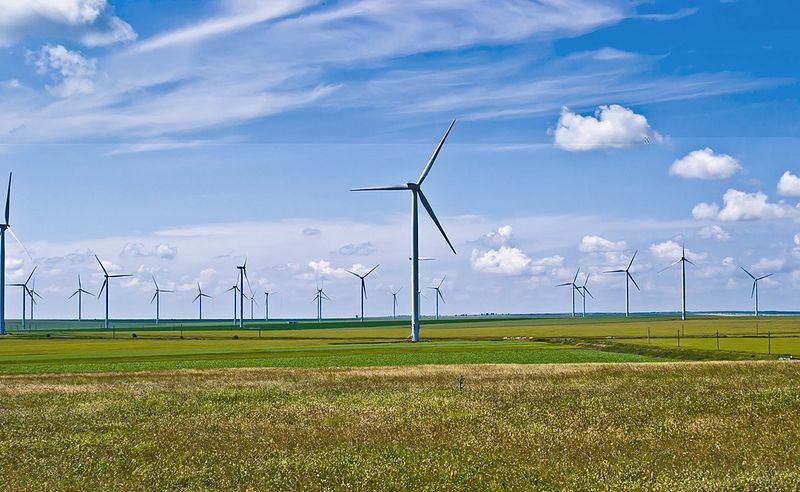 Romania plans to exempt large industrial energy users from paying up to 85% of their renewable energy costs for 10 years, the economy ministry said on Thursday (17 April), hoping to avoid the threat of job cuts in an election year.

The draft decree, now up for public debate, would be the latest in a wider set of measures the leftist government has enforced this year, in order to help industrial consumers cope with high power and gas bills.

Industry’s energy bills have been driven higher largely by the ongoing deregulation of electricity and gas markets, and by a generous support scheme for renewable energy producers.

The scheme gives developers green certificates for each megawatt generated, and forces power suppliers and large industrial users to buy them based on a gradually increasing annual quota set by the country’s energy regulator.

Green energy investors gain by selling certificates, and again when they sell their electricity. The government has already cut back the scheme.

“It is important to create the conditions necessary to maintain local industry output,” Economy Minister Constantin Nita said in a statement.

The government decree would grant the exemptions, ranging between 40 and 85% of renewable costs, but impose conditions on energy-intensive firms, discouraging layoffs, and promoting energy efficient measures.

The green energy support scheme, once deemed too generous by the European Commission, has brought foreign investors to Romania, particularly to wind energy, including Czech energy company CEZ, and Italy’s Enel.

But large industrial consumers have repeatedly warned that high energy bills could lead to production cuts and unemployment.

The economy ministry said energy-intensive firms accounted for about 20% of the country’s gross energy consumption, and generated around 760,000 jobs in 2012.