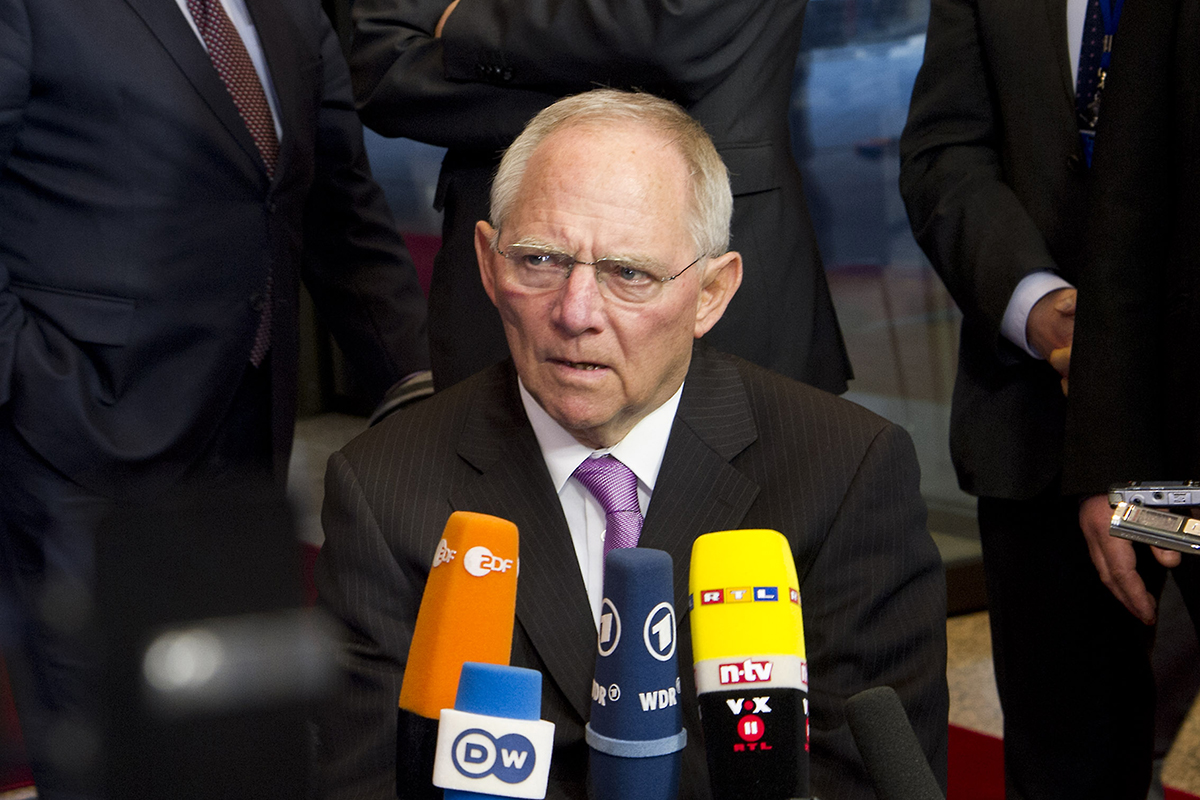 German Finance Minister Wolfgang Schäuble on Sunday (10 April) pleaded for countries to work together in the fight against tax cheats and money launderers by sharing national lists naming the beneficiaries of shell companies.

The proposal is part of a 10-point plan by Schäuble, detailed in the Handelsblatt and Die Welt newspapers, to clamp down on tax havens in the wake of the “Panama Papers” scandal which revealed how offshore companies are used to hide wealth.

“The registers should be drawn up at the national level and linked up,” Schäuble told ARD television.

Countries who refused to share tax-related information should face penalties, he added. “We would put them on a blacklist and certain financial operations would no longer be possible with them.”

Journalists and non-profit groups should also have access to the information, he said.

The European Union has already set out to work on a joint blacklist of such tax havens, according to Handelsblatt.

“We need total transparency,” Schäuble told Bild, adding that he intended to present the plan in the coming week.

The minister told German media however that he was not calling for a ban on anonymous shell companies.

The head of the Organisation for Economic Cooperation and Development (OECD) Angel Gurria earlier this week called Panama “the last major holdout” allowing funds to be hidden from tax and law enforcement authorities.

The Central American nation has since said it was prepared to step up its exchange of information with the OECD.

The "Panama Papers" controversy has shone a global spotlight on tax evasion after 11.5 million documents were leaked from Panamanian law firm Mossack Fonseca detailing the offshore financial dealings of the rich and powerful.

The revelations have prompted a number of governments to launch tax fraud and money laundering probes.

On 18 March 2015, the executive presented a package of measures aimed at strengthening tax transparency, notably by introducing a system for the automatic exchange of information on tax rulings between member states.