Support for the transatlantic trade deal known as TTIP has fallen sharply in Germany and the United States, a survey showed on Thursday (21 April), days before Chancellor Angela Merkel and President Barack Obama meet to try to breathe new life into the pact.

The survey, conducted by YouGov for the Bertelsmann Foundation, showed that only 17% of Germans believe the Transatlantic Trade and Investment Partnership is a good thing, down from 55% two years ago.

In the United States, only 18% support the deal compared to 53% in 2014. Nearly half of US respondents said they did not know enough about the agreement to voice an opinion.

TTIP is expected to be at the top of the agenda when Merkel hosts Obama at a trade show in Hanover on Sunday and Monday.

Ahead of that meeting, German officials said they remained optimistic that a broad “political agreement” between Brussels and Washington could be clinched before Obama leaves office in January. The hope is that TTIP could then be finalised with Obama’s successor.

But there have been abundant signs in recent weeks that European countries are growing impatient with the slow pace of the talks, which are due to resume in New York next week.

On Wednesday, German Economy Minister Sigmar Gabriel described the negotiations as “frozen up” and questioned whether Washington really wanted a deal.

The day before, France’s trade minister threatened to halt the talks, citing a lack of progress.

“I indicated in September that if there was no progress, we should end the negotiations. That option is still on the table,” Trade Minister Matthias Fekl said on Tuesday. “We’re aware that some countries want to get a deal at all costs within the U.S. time frame,” Fekl said. “That’s not the French approach.” 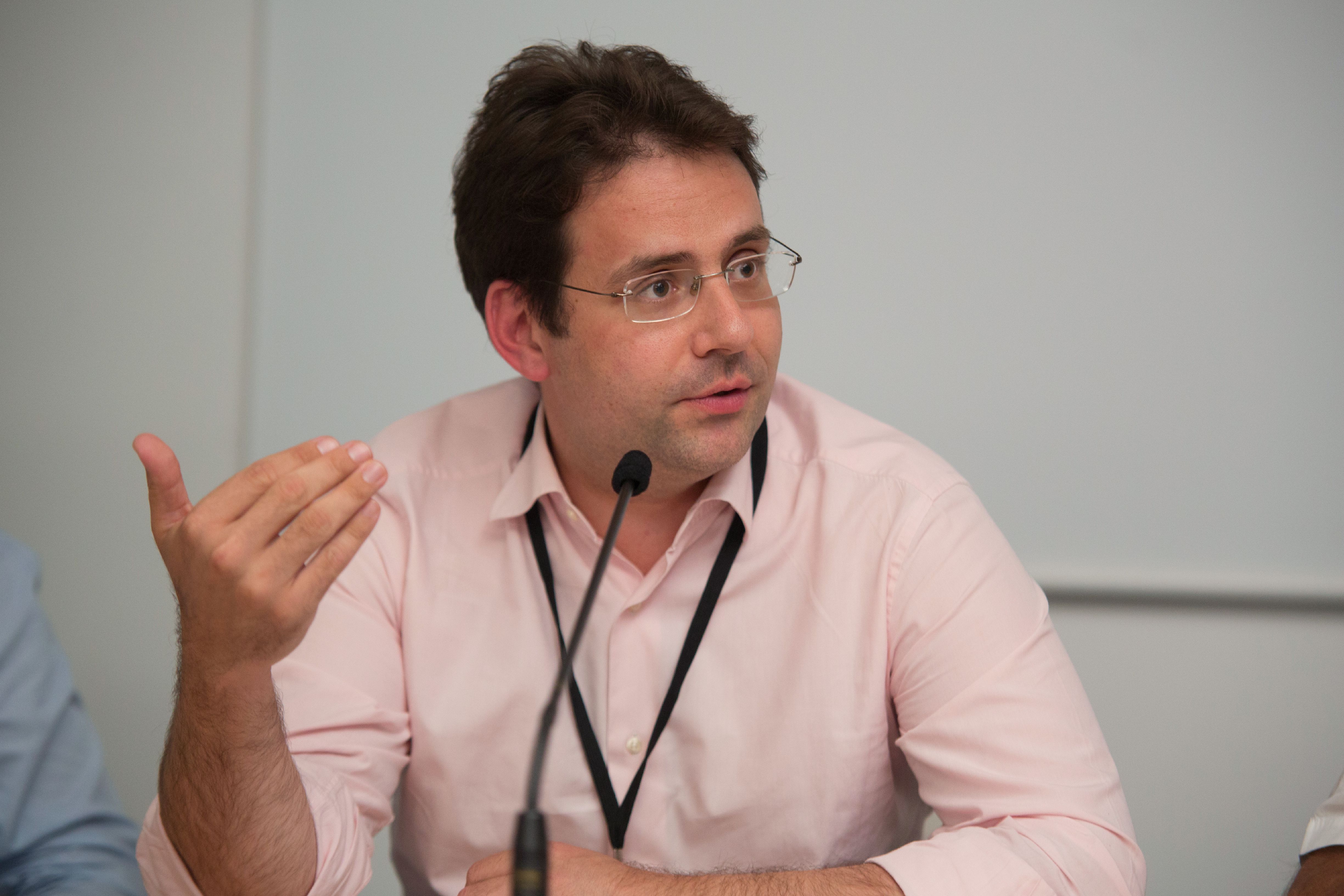 Deep public scepticism in Germany, Europe’s largest economy, has clouded the negotiations from the start.

The Bertelsmann survey showed that many Germans fear the deal will lower standards for products, consumer protection and the labour market. It also pointed to a dramatic shift in how
Germans view free trade in general. Only 56% see it positively, compared to 88% two years ago.

“Support for trade agreements is fading in a country that views itself as the global export champion,” said Aart de Geus, chairman and chief executive of the Bertelsmann Foundation.

In the United States, leading candidates for the presidency, including Republican Donald Trump and Democrat Bernie Sanders, have been sharply critical of free trade deals, although most of their ire has been been focused on the Trans-Pacific Partnership (TPP) pact, which has already been negotiated and is awaiting a vote in Congress.