The US decision, which reignites a long-standing disagreement, was taken following the failure of talks to adopt a transatlantic trade pact this year.

“American ranchers raise some of the best beef on the planet but restrictive European Union policies continue to deny EU consumers access to US beef at affordable prices,” Agriculture Secretary Tom Vilsack said in a statement from the office of the US Trade Representative.

The World Trade Organization in 1998 ruled that an EU ban on imports of US beef violated WTO obligations and was not based on scientific evidence, according to the statement.

“The EU has failed to live up to assurances to address this issue, and it’s now time to take action,” said the US Trade Representative, arguing that the EU’s ban on US beef “is not based on sound science and discriminates against American beef farmers”.

European officials had argued that the dispute should be handled via the Transatlantic Trade and Investment Partnership (TTIP), but said in September that adopting the proposed trade pact in 2016 was no longer possible.

Given the failure of the TTIP talks, the US is reinstating its trade action, according to USTR.

The statement said the US could impose tariffs on a list of EU goods following a public hearing. 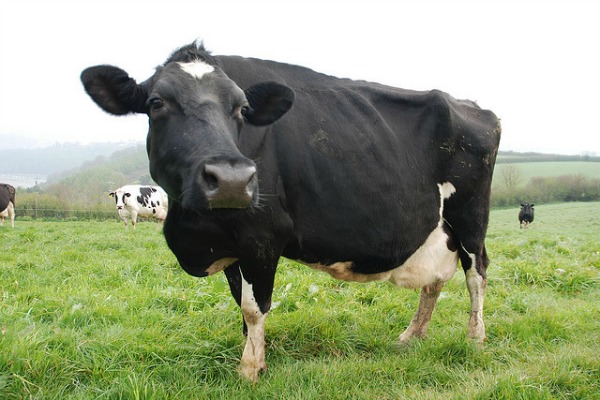 Lifting of US beef ban 'not a TTIP trade off', EU says

The United States’ decision to lift its long-standing ban on EU beef imports is not a trade-off as part of the ongoing transatlantic free-trade talks, the European Commission has said.

Hormone-treated US beef has been banned in Europe since the trans-Atlantic beef wars first erupted in the late 1980s.

An EU scientific committee on veterinary measures confirmed in 2002 that the use of hormones as growth promoters in cattle poses a potential health risk to consumers, following a review of 17 studies and other scientific data.

The EU however continues to import high-quality US beef from non-hormone-treated cattle at zero duty, under a deal agreed in February 2013.

European health NGOs and environment organisations have also raised concern that chlorinated chickens could soon be found on EU supermarket shelves. They say that regulatory harmonisation between the US and EU under TTIP would threaten consumer health by lowering barriers to entry for American food products.

The European Union will continue to import high-quality US beef from non-hormone-treated cattle at zero duty, extending an agreement for at least another two years, US authorities said on Thursday (1 August).