EU rules are set to allow Wales to call itself a whisky-producing nation, as the country prepares for the opening of its second distillery. But it is venturing into an industry that faces immense uncertainty because of the Brexit vote.

Under the EU’s strict alcohol regulations, a country has to have at least two distilleries in order to be recognised as having a whisky industry. When the Dà Mhìle distillery in West Wales begins bottling its first whiskies this week, it will join the Penderyn distillery and the Principality will be able to count itself among the ranks of its whisky-producing Celtic cousins, Scotland and Ireland.

The new distillery was founded by John Savage-Onstwedder, who said “the future looks bright”. His business is entering an industry that is worth some €4.6 billion to the UK every year and is its most profitable food and drink export. Whisky distilleries support about 40,000 jobs nationwide.

Scotch whisky and Irish whiskey can only be produced in those countries, and have been included in free trade agreements with South Korea and Vietnam. The latter deal sees Scotch whisky enjoy a 45% tariff reduction, which will gradually decrease to zero.

This is particularly important because East Asia is seen as a target market by the alcohol industry, best illustrated by Heineken becoming Formula One’s main sponsor and immediately pushing for the marquee racing series to establish a race near the Vietnamese capital.

But all of this has been thrown into doubt by the UK’s decision to leave the EU. As the now-infamous Article 50 has yet to be triggered, the future of the industry, much like the rest of the country’s exports, hangs in the balance.

A third of all Scotch whisky exports end up in the EU, with France enjoying a wee dram the most among the other 27 member states. If the UK were to be unable to secure a trade agreement during its exit negotiations, then this business would be subjected to import tariffs, in order to access the Single Market. The internal market has been hailed as “central to the success of Scotch” by industry trade body Scotch Whisky Association.

Equally unclear would be the status of the spirit’s geographical protection, which prevents anyone from marketing their product in the EU as Scotch or Irish whiskey, something the European Commission stringently enforces. 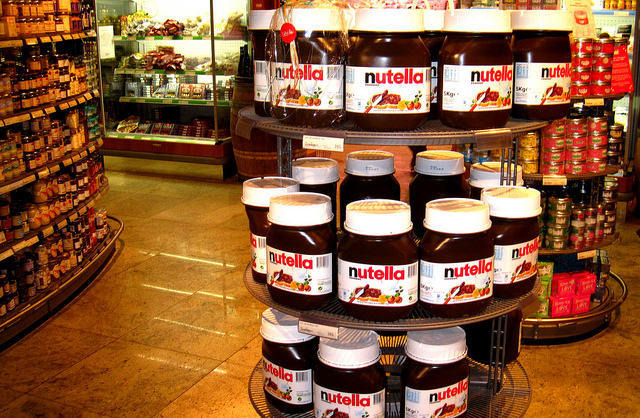 Although the evidence points towards the whisky industry overwhelmingly benefiting from EU membership, the bloc has been criticised for its inability to negotiate a meaningful free trade deal with India, another target market. As a result, whisky is still hit with a massive 150% import tariff.

The Dà Mhìle distillery has been preparing for its entry into the whisky market for the last four years, as its single grain tipple has been maturing in oak caskets since 2012. The distillers would have been hard-pressed to have predicted that they would be entering such an uncertain market, in a post-referendum Europe.