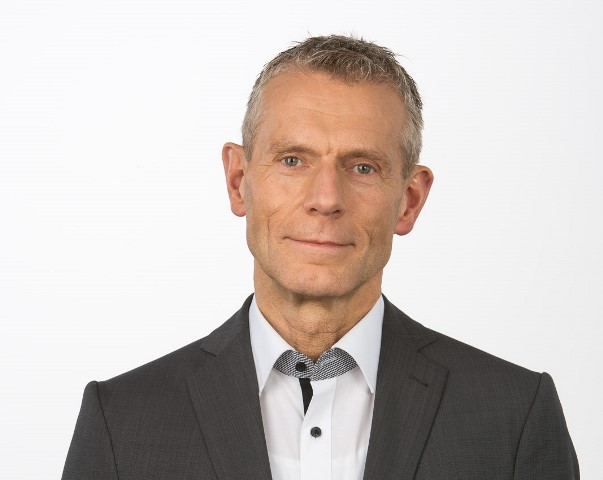 MEP Helmut Scholz's GUE/NGL group in the European Parliament has called for an end to the TTIP negotiations.

This week, the European Parliament has held a debate on the ongoing talks between EU and US negotiators on a Transatlantic Trade and Investment Partnership (TTIP). The debate comes as the sixth round of negotiations on TTIP begins in Brussels.

According to its advocates, TTIP – the biggest free trade deal ever envisaged – will result in record levels of economic growth on both sides of the Atlantic. As one might imagine however, the reality behind the spin is quite different. Indeed, TTIP will work to boost corporate power, make it harder for states to regulate markets in the interest of citizens, and attack workers’ rights, as well as consumer protection criteria, and environmental standards. The deal could also enable businesses to contest regulations outside of traditional legal routes and beyond democratic processes.

Among the key concerns for campaigners since the talks began has been the glaring lack of transparency. Clarity around these talks is essential, because unless we stop it, TTIP will have an effect on virtually every facet of daily life. Nevertheless, citizens are being excluded and the public interest is vastly under-represented (to say the least) at the negotiating table. While the public is left in the dark, files published following a request by Friends of the Earth show that since the beginning of the talks big business lobbies have managed to secure intimate access to EU negotiators. One third of the lobbyists that have tried to influence the Commission on TTIP – representing companies such as Disney and Walmart – are not listed on the EU institutions’ Transparency Register to boot.

One of the main sectors implicated in the discussions is also the most fundamental to daily life; food. No other group has swayed the negotiations as much as the agri-business lobbyists. A central aspect of the provisions for TTIP is “mutual recognition” of standards – the notion that the EU and the US should both accept their corresponding regulations. For Europe, that would entail recognising American food production standards, which are substantially inferior to the EU’s.

Another cause for concern with regard to the talks was brought into focus recently in the current scandal over NSA and German intelligence service spying. One of the Left’s primary concerns is that TTIP threatens citizens’ right to safeguard their data. Will the US take advantage of TTIP to enlarge its snooping operations in Europe? On the basis of what we have learned recently about the NSA, one would be foolish to trust that they wouldn’t. Besides, US tech giants are undoubtedly pushing for a TTIP that would enable them to bypass EU data protection regulations.

Despite this rather worrisome state of affairs, a recent ruling by the European Court of Justice offers a glimmer of hope. A case brought against the Council of Ministers about access to a legal opinion on EU-US bank data transfers resulted in an ECJ judgment that said transparency prerequisites must apply to documents, even those related to international trade talks.

This latest development, coupled with growing public concern about the negotiations, may help us build the necessary movement to defeat TTIP. Citizens have the right to information about the discussions and the right to have their voices heard at the top table. They should be able to participate in debates about future economic, industrial and trade policies in their countries. They have a right to demand sustainable social and environmental development, decent jobs and a participative democratic decision-making process.

At the very least, the Commission’s DG Trade should make this shady process transparent and allow for democratic scrutiny, including making the details of the negotiating mandate and texts public. But, ultimately, together with our allies in civil society, the Left is calling for the termination of these negotiations which are failing to include the critical positions of many, many citizens on both sides of the Atlantic Ocean. I have reiterated this call this week in Parliament and will continue to do so.