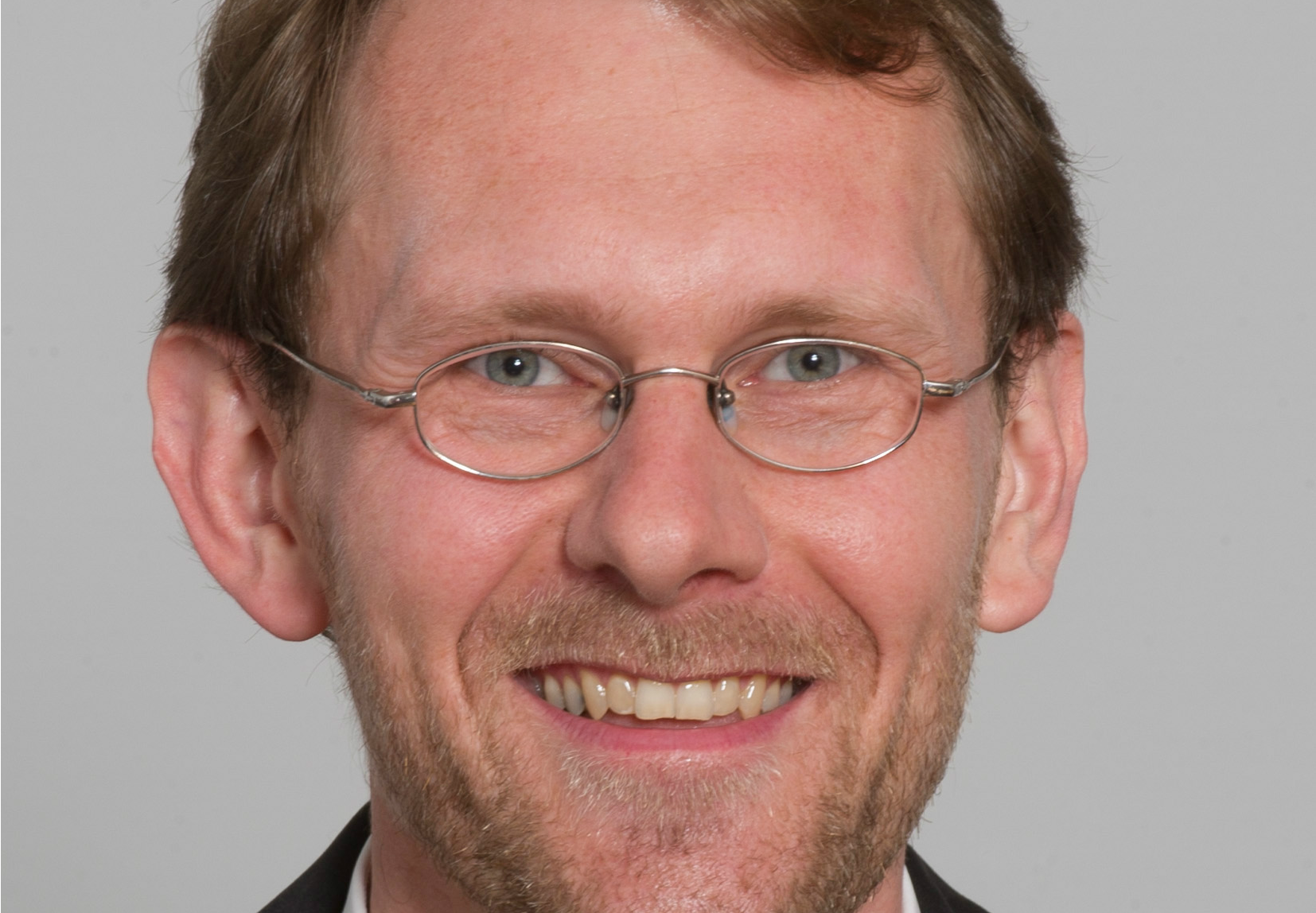 Axel Berger is a researcher and political scientist at the German Development Institute. [DIE]

Our focus on the TTIP negotiations is causing Europe to lose sight of other challenges emerging as a result of free trade agreements in the Asia-Pacific region, argues Axel Berger.

Axel Berger is a political scientist at the German Development Institute/Deutsches Institut für Entwicklungspolitik (DIE), a leading research institution and think tank for global development and international development policy worldwide. This piece was first published on their website.

All eyes are currently on the negotiations on the Transatlantic Trade and Investment Partnership (TTIP), which the European Union (EU) and the United States have been engaged in since the summer of 2013. This gives cause for concern, as the significance of this agreement is being overestimated by proponents and opponents alike. Consequently, we are losing sight of the real challenges for Europe emerging in the Asia-Pacific economic region as a result of several mega-regional free trade agreements being negotiated under US and Chinese leadership respectively.

Given the nervous talk in the German press and the online media, you could be forgiven for thinking that TTIP, by promoting closer cooperation between regulatory institutions and incorporating an investor-state dispute settlement mechanism, is going to lead to a massive fall in environmental and social standards and jeopardise our entire democratic system. However, these scenarios are unlikely, with negotiations too complex and multi-layered and the level of public interest now too high for any industry lobby to enforce its will on its own.

Equally, if the TTIP negotiations are ever concluded, the agreement does not signify the salvation of Europe’s ailing economy, to the disappointment of many of its proponents. According to an oft-cited study by the Centre for Economic Policy Research, even an ambitious TTIP deal would only lead to a 0.5% increase in Europe’s annual economic output over ten years. In light of these figures, the former EU Trade Commissioner Karel De Gucht’s description of TTIP as the “cheapest stimulus package” would seem to be an overstatement.

A level-headed assessment would conclude that the economic dynamism that Europe can expect TTIP to generate would be just sufficient to offset the potential losses that we face in the Asia-Pacific economic region. This region has seen a rapid increase in economic integration over recent years, something which is set to be boosted by a number of mega-regional agreements. The United States is negotiating the Trans-Pacific Partnership (TPP) with economic heavyweights Japan, Canada and Australia, as well as eight economically dynamic countries. The negotiation agenda for TPP is similarly comprehensive in nature to that of TTIP and covers many topics that go beyond the traditional removal of tariffs. China is also negotiating the Regional Comprehensive Economic Partnership (RCEP), another free trade agreement, with a number of Asian countries. Moreover, China, Japan and South Korea are engaged in talks on a trilateral free trade agreement.

These mega-regionals would lower trade barriers for companies from the signatory countries and provide favourable conditions for intra-regional trade and investment flows. However, these agreements would also reduce the export opportunities available to producers not party to them. This would make it more difficult for European companies to access value chains and sales markets in the Asia-Pacific region. TPP also threatens to undermine the EU’s ambition, expressed during transatlantic negotiations, to help write the trade policy rules for the 21st century. While squabbles continue over TTIP, the TPP negotiations are on the home straight, and Washington will recycle many of the TPP decisions during TTIP negotiations. It would appear that the United States has the upper hand in terms of trade policy.

Europe has so far failed to come up with a response to the challenges posed by mega-regionals in the Asia-Pacific economic region. After the multilateral negotiations within the World Trade Organization stalled around the middle of the last decade, Brussels focused on negotiating bilateral agreements. Assessment of this strategy is mixed. Europe is attempting to make up lost ground by concluding bilateral free trade agreements with South Korea, Singapore and Canada, but negotiations with Vietnam, India and Japan are proving difficult. With Europe previously having given China a wide berth for political reasons, we will have to wait and see what the outcome of the negotiations on an investment agreement will be.

As the most successful example of regional integration, the EU must overcome the present bilateral impasse and place its trade policy on a broader footing. Opening up the TTIP negotiations to other countries would be a first step in this direction. Brussels should also respond to Beijing’s persuasion and initiate a free trade agreement that involves other Asian countries. Nonetheless, from a long-term perspective, there is no way forward for EU trade policy without the World Trade Organization. What is now needed is for the deadlocked Doha Round negotiations to be concluded on a less ambitious level in order to subsequently initiate far-reaching institutional reform. It is no longer enough to simply pay lip service to multilateralism.