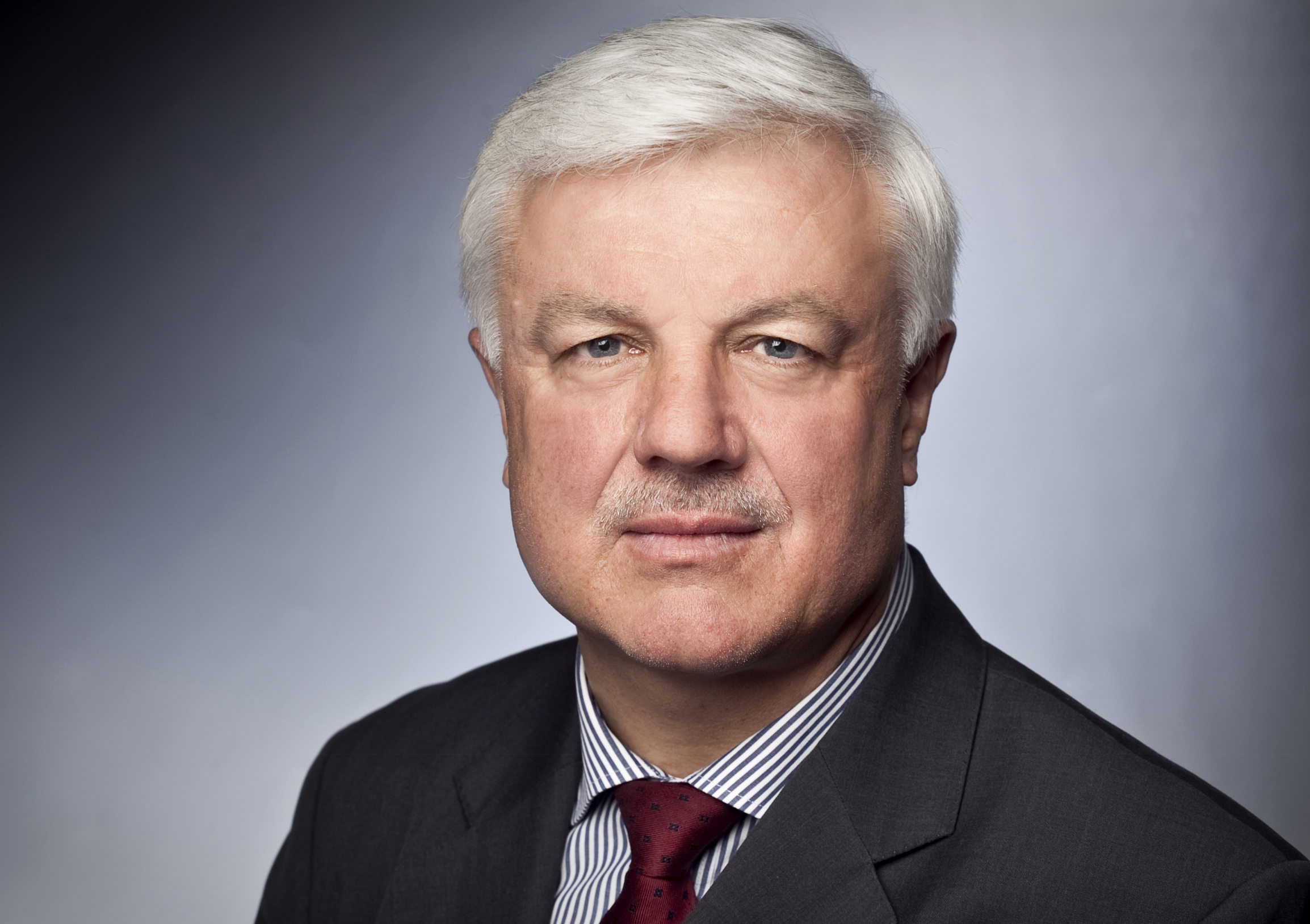 Trade policy seems to be in vogue. During the European election campaign, much of the discussion focused on the EU’s economic relations with the US and China. The newly constituted European Parliament’s International Trade committee (INTA) increased its members by 10 seats, from 31 to 41 and counts among them two former commissioners – Viviane Reding and Olli Rehn. On initial appearance, this newfound popularity might seem positive. But is this really good news?

A second and closer look reveals that the current commerce policy is at a crossroads. More and more voices are openly calling for the EU’s free trade regime to go through a profound change. There are those who would like to see trade policy taking the character of a development policy; primarily fighting against the failures of globalisation and worldwide poverty and relegating competitive conditions for European companies to the sidelines. Others call for the reversal of open borders in exchange for protectionist measures. Although these opinions come from different directions and are not part of a coherent approach, they are nevertheless united by a fundamental questioning of a liberal approach to EU trade policy.

This discussion is all the more remarkable as it takes place during a period when Europe’s economic development is increasingly gaining from the exchange of goods and services with the world. The ratio of international commerce in the total EU GDP is constantly on the rise – making Europe highly dependent to trade. Instead of continuing to build on the proven concept of free trade, a surprising number of political actors are demonising the liberal approach to trade that has characterised EU policy success over decades, as outdated and even threatening.

What is to be done against this worrying backdrop? Free trade supporters should develop more educational resources and raise awareness about the benefits of free trade. We should not leave the field to critical forces, and take measures to avoid that inaccurate assumptions, exaggerations and disinformation dominate the public debate. The failure of ACTA, the anti-counterfeiting agreement, and the negative publicity around the transatlantic TTIP talks demonstrate that even sensible projects are being deliberately impeded.

Three arguments are key to restoring the good reputation of liberal trade. To begin with, free commerce plays a powerful role in creating prosperity and employment as well as in driving economic and social development. Not ignoring that trade liberalisation can also have its downsides, the overall result is clearly positive. Developing countries, including those producing labour-intensive goods, stand particularly to gain from open trade systems. The economic modernisation of many of these countries and their integration into global supply chains has created new strong performers on the world stage, over the last two decades.

Secondly, protectionism is the wrong policy choice. Protectionism at EU borders will automatically trigger defensive measures and close export and investment markets. This would lead to raised business costs and lower competitiveness for European companies. Protectionism only helps some privileged economic actors, which are shielded from competition, to the detriment of the silent majority.

Finally, trade is by nature two-sided. The EU should more systematically acknowledge the importance of imports for the European economy. In times of global value chains, imports and exports are interdependent – mercantilist policies are doomed to failure. Consumers are the first to benefit from economic openness by gaining access to a larger variety of products at lower prices.

EU trade policy is at the crossroads and the current 2014 – 19 term will indicate its future orientation. It is our common responsibility to safeguard what has made Europe strong – a community of open borders with free trade as a core value.