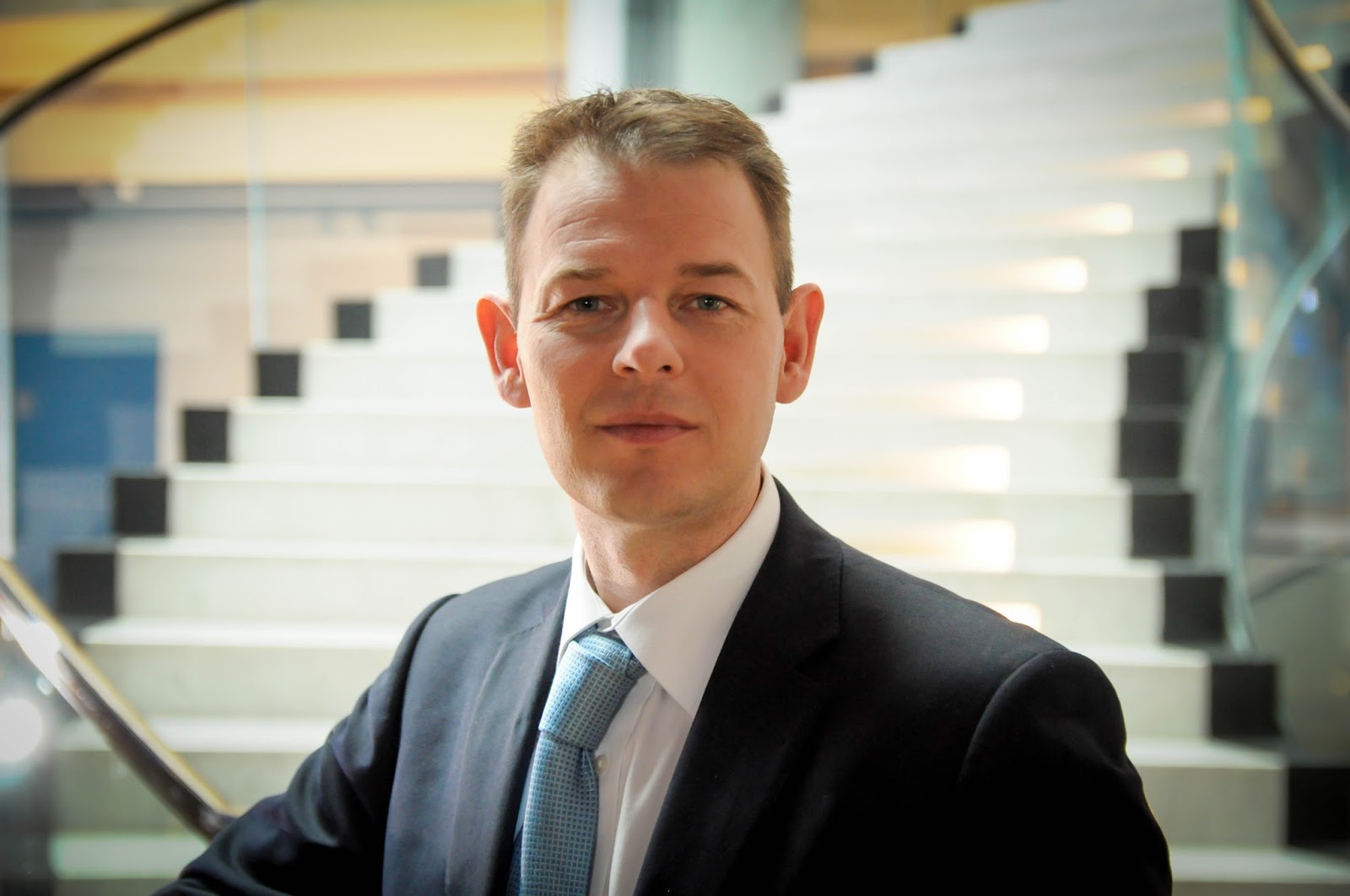 Whilst Europe has been struggling for innovation and growth, success stories have been few and far between, writes Daniel Dalton.

Daniel Dalton is an MEP (European Conservatives and Reformists Group) from the United Kingdom.

As the newest elected MEP in the European Parliament and as a former professional cricket player and grassroots coach, I hold a deep passion for how sports can change lives, bring communities together and crucially be a successful example of how Europe can lead the world in a highly competitive industry. Throughout the past several years, the sports sector has continued to grow rapidly whilst its economic impact is often overlooked. Yet sport is one of those very rare and precious industries in the EU, dynamic, competitive, rapidly growing and a sector in which foreign markets are clamouring to buy our products and indeed invest in.

Just a glance at the economic overview of the sports sector is highly impressive. Overall it is estimated that the sector makes up 2% of the EU global GDP, while the total employment generated by sports activities is 7.3 million, which is equivalent to 3.5% of total EU employment. The Commission itself issued a report last year highlighting that sport in total produces a massive € 294bn contribution to EU gross value added, concluding that “the sector is considered a significant driver of growth.” These are truly remarkable figures and what is more, huge growth rates are expected in the sector over the coming years.

Whilst the sports sector itself is booming, the knock-on effects to the wider economy are also keenly felt. It is estimated that for every new job created within the industry, a further 0.65 new jobs are made in related industries outside the supply chain. Construction, tourism and retail sectors especially benefit as a knock on effect of the sports industries success. Sports stadiums, facilities and projects are built or maintained every year, such as the 2012 Olympic Stadium in London which regenerated Stratford and turned it from one of the poorest areas of London to a place which is now experiencing rapid growth. Sports tourism is also a lucrative and growing industry. Every year, between 12 to 15 million international trips are made worldwide for the purpose of watching sport events and with its world leading sports brands, Europe is the prime destination for foreign visitors. The growth rate of sports tourism alone is expected to be a minimum of 6 % a year for the coming year, a huge source of growth and new jobs.

We can also learn from the sports industry on how it continually innovates and improves. By its very nature, sports is a ferociously competitive business and it is the “need to succeed” which drives innovation for new products and designs, often meaning working closely with other sectors, such as the electronic and aerospace industries to produce new technologies. Sport has developed enormously in just thirty years, since the days of Bjorn Borg, who won over a generation of fans by using a simple wooden racket to the Roger Federer era of today, who himself uses a racket consisting of technology originally designed for use on an aeroplane. This continued dynamism and ability to mix with other sectors is frankly, in stark contrast to many other EU industries across the spectrum and we can learn from it.

Socially, the affects on how sport benefits both young and old are widely stated but are worth repeating. Children who are involved in sport are far less likely to be obese and we know through science that those who start there life actively, are more likely to grow up living healthier lives, significantly lowering the risks of serious diseases. Socially, sports unites people from different backgrounds, forging lifelong, meaningful friendships and I know firsthand from my time volunteering with Project Umubano, a charity which works with disadvantaged children in rural Rwanda how sport unites people of different faiths, cultures and promotes understanding.

Sport also plays a part in our society beyond the benefits of creating a healthier lifestyle and stronger economy. It is also a huge cultural success – so often a buzzword across these institutions, and arguably our biggest. People all across the globe tune in to watch our elite sports teams and if you travel to the deepest depths of sub-Saharan Africa, cities across Asia, remote villages of the Amazonia, more than likely you will find young and old wearing the stripes of Manchester United, Real Madrid, AC Milan and others. This is powerful and indeed when the word Europe is mentioned in many places around the world, the image conjured is of fanatical sports spectators supporting their heroes.

Yet, beyond the glamour of elite sports, and the successes highlighted above, I know, as a cricket coach, that the secret to a thriving sports sector is investment in grassroots sport.  It is therefore vital we continue to invest in the grassroots and help those hardworking, dedicated local volunteers who are the heartbeat of the sporting success we currently enjoy in Europe. Supporting and protecting public funding for grassroots sports is not only the right thing to do because of the health and wellbeing of those we represent but also because it is a sound investment in our economy and a way to promote our values across the world. That means ensuring we help local communities take full advantage of the funding possibilities at national and European level, promote access to safe and first class facilities whilst also championing the value of sport, so often forgotten about as a serious global industry.

A fit body and a fit economy can go hand in hand to create new jobs and growth in the coming years.