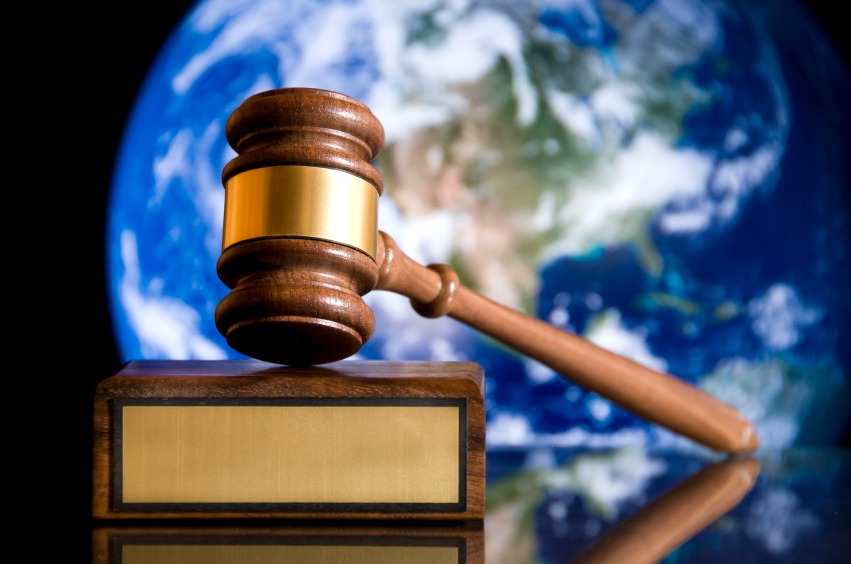 Excluding investor protection from TIPP would be a mistake – but a reform is required. Reinhard Quick thinks that an international investment tribunal should be set up to decide on conflicts between investors and states. This would resolve the deficiencies of bilateral investment treaties and give due regard to the citizen’s concerns.

“Secret trials without democratic legitimation, biased arbitrators and non-transparent proceedings”: public opinion on arbitration tribunals within the scope of international investor protection is devastating. This also clearly follows from the Commission’s recently published analysis of its online consultation on investment protection and on investor-state dispute settlement (ISDS).

The German Chemical Industry Association (“VCI”) welcomes the debate on the topic of investor protection initiated by TTI,  and also sees the need for reform. Excluding investor protection and ISDS from the TTIP negotiations, however, would not resolve these problems. It would be tantamount to a “head-in-the-sand policy” that ignores reality.

Even if the EU member states were to terminate their existing 1,400 bilateral investment protection treaties unilaterally today – which the majority do not want to do – most of them would still be valid for another twenty years due to a transition period – and the problems would persist.

The VCI sees TTIP as a unique opportunity to reform investor protection. The existing bilateral treaties (which already contain ISDS) between some EU member states and the USA would be replaced by TTIP. Much more importantly, however, the world’s two major economic areas could create a better system clearly oriented towards rule of law principles, maintaining the autonomy of states to regulate and at the same time protecting investors from the arbitrary exercising of state power.

This combination could establish itself as a global model and could thus contribute to shaping globalisation in a fair manner. Our American negotiation partners are also highly interested in such a system. We need to take this opportunity, instead of talking it into the ground.

Tribunals for greater transparency and legitimacy

TTIP should install an investment tribunal monitoring the investment protection rules in a transparent procedure. It could be an exemplary system, provided the following requirements are taken into account: in contrast to existing arbitration tribunals, the investment tribunal should be a permanent institution with two entities. The first entity, consisting of three judges, would clarify the dispute and decide on whether or not the investor has a claim for damages. The second entity, composed of five judges, should function as an appeal court and examine whether the treaty, i.e. international law, was correctly applied and interpreted in the given case.

All judges should be acknowledged experts in public international law and international investment law. For the first body, they should be selected from a list jointly prepared by the contracting states, and for the second they should be nominated by the contracting states for a particular period of time. Composing the tribunal in such a way should exclude any criticism of “partiality”.

Foreign investors could henceforth rely on an independent international law authority rendering judgments free from political influences. There are ample examples that this is important even between states which are founded on the rule of law. At present, foreign investors are facing difficulties in several European states, so the proposal of entrusting national courts with the proceedings is also problematic.

Contracting states should be entitled to change laws

The investment tribunal can only determine a violation of rights to which the contracting states committed themselves in a treaty. Therefore, TTIP should contain language on the ‘right to regulate’. It should be highlighted that a change of law (tightening) applied in a non-discriminatory manner does, in principle, not constitute a contestable measure by the host country. A violation exists only if the governmental measure is discriminating or arbitrary, i.e. if it violates the very principles on which rule-of-law-countries are based.

The investment tribunal has to follow the principles of transparency, and its work should be carried out in the public domain. This includes the publication of documents and access to hearings as well as a code of conduct for judges in which they clearly commit themselves to impartiality.

The existing transparency rules of the UN Commission on International Trade Law (UNCITRAL) could serve as a model. These rules also provide for non-governmental organisations to submit amicus curiae briefs to the proceedings.

Given that half of all the world’s bilateral investment protection treaties have been signed by EU countries, an agreement with the USA in TTIP would have global consequences. Other states should be requested to adapt their treaties and to join the system. Thus, international law could be further developed and the way could be paved for a worldwide investment agreement.

This would much better serve to address people’s concerns regarding ISDS – which were made clear in the Commission’s consultation – than excluding it altogether from the TTIP negotiations. In any case, the major points of criticism would be dissolved.