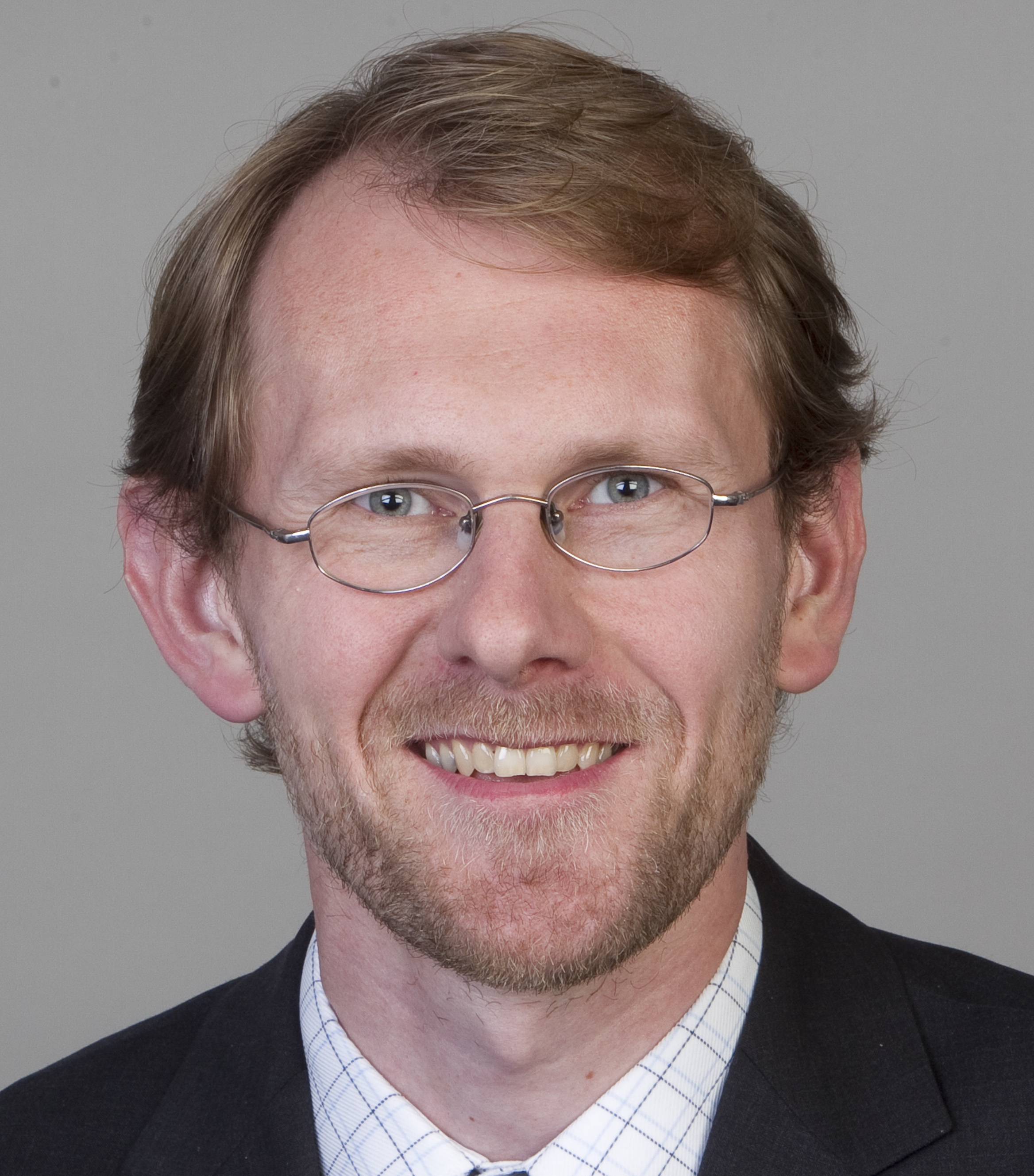 A growing number of Europeans see TTIP as selling out Europe’s social and environmental standards. Perhaps the EU and the US should have never undertaken this mammoth project, writes Axel Berger.

There is no period of grace for Cecilia Malmström, the newly appointed European Commissioner for Trade. She is facing an uphill battle over the Transatlantic Trade and Investment Partnership (TTIP), which the United States and the European Union (EU) have been negotiating since last summer. During her latest visit to the United States, she announced a fresh start to the negotiations. As part of her attempt to revive the negotiations, Ms. Malmström also promised more transparency and access to negotiation documents for members of the European Parliament.

Such calls, however, are likely to fall on deaf ears. A growing number of people in Europe, led by a broad coalition of non-governmental organisations, favours calling time out on the negotiations. It sees TTIP as selling out on European social and environmental standards and leaving developing countries with a high price to pay. This public criticism is important, as it links the technocratic negotiations back to the expectations, needs and fears of ordinary citizens. The depth of opposition, however, is truly leaving the TTIP negotiations hanging in the balance, so it is time for us to start to consider what impact a crumbling TTIP would have.

One thing is clear: this mammoth project is simply too large for us to return to business as usual in trade policy matters. It is a bargaining process involving the two biggest players in the world economy, who account for almost 45% of global trade and 60% of global investment flows. TTIP is both a geostrategic and an economic project, designed not only to boost Transatlantic trade, but also to help Europe become less reliant on supplies of Russian gas and to curb China’s growing influence. Against this backdrop, the failure of the negotiations would have serious repercussions.

We are not only talking about economic consequences here. It would be an exaggeration to say that the entire fate of Europe’s economies depended on TTIP; the additional growth that would be generated from a successful outcome to the negotiations would be too small for that and it would only offset the potential losses that Europe is facing by regional trade pacts currently under negotiation in the Asia-Pacific region. It is in the European integration process and, in particular, the world trade system where the effects of a breakdown in negotiations would be felt most acutely.

The international community would see a collapse in the TTIP process as putting a question mark over the European Union’s ability to take action in future. The Common Commercial Policy has traditionally been one of the EU’s core competencies. However, from our partners’ perspective, the current discussion within the EU often sounds more like a cacophony than a harmonious choir. In particular, investment protection has been a subject of long-standing dispute, being joined more recently by the hitherto niche topic of investor-state dispute settlement. The EU’s Eastern European member states are striving to include a (reformed) investor-state dispute settlement mechanism in TTIP, while the Western European member states are seeking to prevent this. The EU would have done well to resolve these fundamental issues before diving headlong into negotiations on the largest free-trade project since the founding of the World Trade Organization in the mid-1990s. If Europe’s differences contribute to the TTIP failing, then this would be a further step backwards in the European integration process, with the EU showing itself unable to take action in one of its central policy areas. There would also be knock-on effects in other policy areas, such as international climate policy, a field in which the EU is relied upon as a leading player.

While the TTIP represents a move away from the multilateral process within the world trade system, it would be a fatal error to conclude that the collapse of the TTIP process would benefit the World Trade Organization. After all, the TTIP negotiations generated the positive momentum that made it possible to reach an agreement at last year’s Ministerial Conference of the World Trade Organization in Bali. The failure of the TTIP would diminish the influence and damage the reputation of the EU and the United States in the World Trade Organization for years to come. If the transatlantic partners are unable to take the initiative in pushing for the much needed reform of the multilateral trade system and the conclusion of the Doha Round, then who will? Unfortunately, India’s opposition to the Bali agreement shows how emerging economies are mainly using their increased influence to force through their own narrow national interests.

Certainly, the difficulties of the TTIP negotiations were underestimated. Perhaps the EU and the United States should have never undertaken this mammoth project. However, with negotiations now under way, it would be equally disastrous to underestimate the consequences of their failure or, worse still, call for them to be abandoned. It is still possible to shape the TTIP in such a way that it benefits the European and US economies without causing third countries to lose out. Moreover, these countries can leverage the TTIP to obtain more concessions from the transatlantic partners within the World Trade Organization. This will require political will on the part of all the negotiating parties as well as greater transparency. It is equally important for the public discussion to distance itself from highly critical statements and instead to make specific, constructive proposals as to how the TTIP should be designed.