By Christian Ewert and Julia Hughes | FTA and USFIA 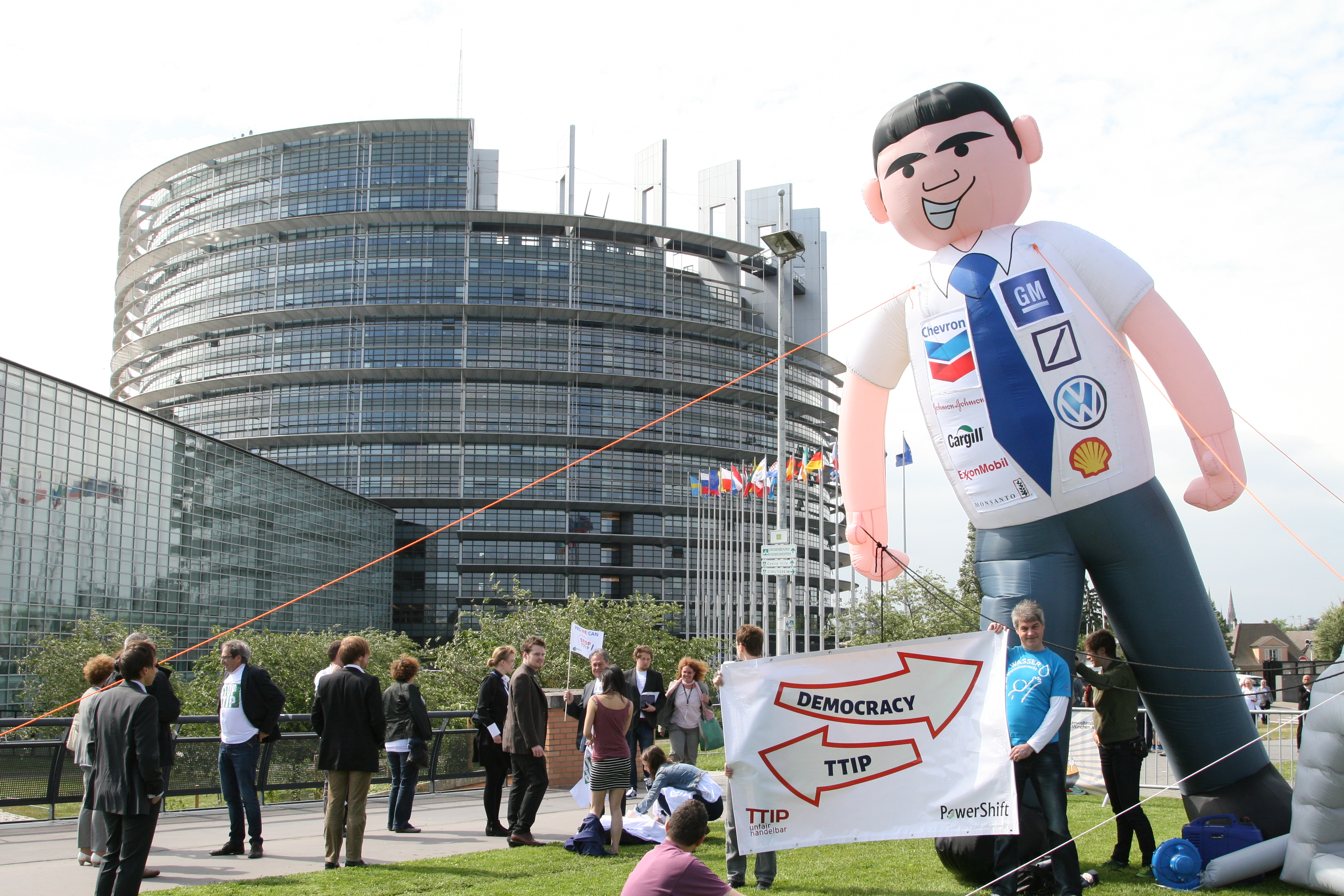 We need to put hyperbole and prejudice aside and start an unbiased public debate about TTIP, argue Christian Ewert and Julia Hughes.

Christian Ewert is Director General of the Foreign Trade Association (FTA) in Brussels and Julia Hughes is President of the United States Fashion Industry Association (USFIA) in Washington. The FTA and USFIA represent the retail, brands, and import sector.

We expect that EU and US negotiators will have a small ceremony when meeting this week for the 10th round of transatlantic trade talks – not to celebrate themselves, but to welcome the recent approval of the trade promotion authority (TPA) by the US Congress and the broadly supportive resolution by the European Parliament.

The second anniversary of the start of the EU-US trade negotiations is also the right time to address three fundamental myths about TTIP that continue to capture public attention. Firstly, the public hype about this and the preceding rounds seems to indicate that completion of the talks is imminent and that time is nearly up for the involved parties to decisively influence the outcome. However, the reality is that negotiations are still at an early stage and little progress has been achieved in two years. A debate is being conducted about the impact of an agreement, of which the cornerstones are yet to be known.

The second myth concerns the public assertion that TTIP would undermine democracy. One core principle of representative democracy is that governments act and decide on behalf of their citizens. And indeed this was the case with TTIP, which pursued the public agreement of 28 EU governments under the control of their respective parliaments before launching the negotiations. And in the United States, TPA allows the elected US Congress to provide negotiating objectives to President Obama and the trade negotiators, giving all Americans a voice in the process.

Finally, anti-TTIP campaigners speak in the name of “the citizens”, giving the impression that Europeans and Americans would oppose these negotiations. It is worth noting that the vast majority of people in Europe and the United States support TTIP, despite the tampered information projected by some activists. A recent Eurobarometer poll showed that 58% of Europeans are in favour of the agreement and only 25% against. Likewise, the Pew Research Center found that 53% of Americans think TTIP will be good for the United States, while 20% express concerns.

What is the best way forward? We need an unbiased discussion, without prejudice, to establish what constitutes the interests of the EU and the US. It is our belief that an objective analysis of TTIP will find that this agreement will generate enormous benefits for the EU and US as well as for citizens on both sides of the Atlantic.

We need to give the negotiators the time and space they need to finalise a deal, which will then be put to the vote in the many democratic instances involved in the ratification process. We should not preempt the conclusion, but wait to see what result emerges from the talks. This historic undertaking deserves significantly greater support.