TTIP: A once in a generation opportunity 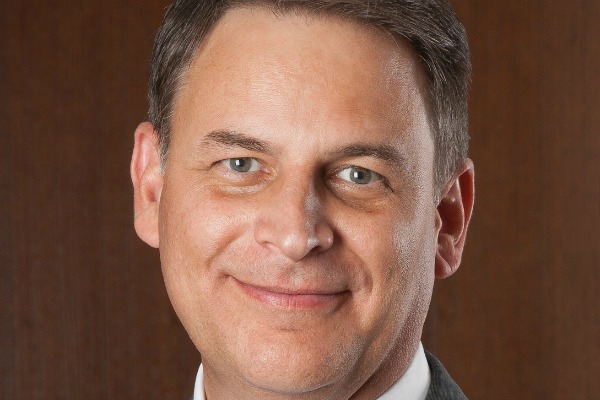 A modest alignment of US and EU regulatory standards arising from a Transatlantic Trade and Investment Partnership (TTIP) – for which the 8th round of negotiations started today (2 February) – could boost profits and save lives, according to Enrique Conterno and Jay Timmons.

Enrique Conterno is the Senior Vice president of Eli Lilly and Company. Jay Timmons is the President and CEO of the National Association of Manufacturers, the largest US industrial trade association.

Today, Spaniards and Americans are working to rebound from the global recession and forge new economic opportunities that will sustain and grow jobs in the face of significant global challenges. While both countries have domestic reforms under consideration, they also have the opportunity to jumpstart economic growth through fostering a stronger transatlantic economic relationship.

That is why, recently, the National Association of Manufacturers traveled to the Spanish port city of Malaga, for the US-Spain Forum 2014, a gathering of Spanish and US leaders in both government and business, to discuss this vital relationship and a ground-breaking agreement in negotiation between the US, Spain and other European member states. The Transatlantic Trade and Investment Partnership (TTIP) is a once-in-a-generation opportunity to upgrade the competitiveness of, and bolster, economies on both sides of the Atlantic.

And as European and US negotiators prepare for the eighth round of TTIP Talks in Brussels, the stakes for Spain, other European member states and the US could not be clearer.

These circumstances have helped companies like Eli Lilly and Company (Lilly), a global business committed to biopharmaceuticals discovery, grow to 9,000 employees and invest €450 million per year in research and development in Europe. Today, Lilly’s operations in Alcobendas export its products to over 120 countries. And the pharmaceutical industry, of which Lilly is one of the leading pioneers, invests €30 billion in R&D and employs 700,000 in Europe. TTIP is key to Europe’s drive to enhance its global competitiveness.

But unless negotiators can reach a comprehensive, robust and fair agreement, the Lilly’s and thousands of small businesses and job creators that rely on a strong transatlantic trade and investment partnership cannot unlock the full potential of what’s achievable—in terms of job creation, innovation and economic growth for our countries.

What does a comprehensive, robust and fair agreement look like? It’s an agreement that builds in pro-growth policies and removes barriers to trade across the board. This includes cutting tariffs, removing unnecessary regulatory barriers and promoting strong intellectual property protection and enforcement.

On the latter three points, here are the realities. While the US and EU tariffs are low (averaging less than 2%), trading volumes between the economies are so large that eliminating all tariffs would create substantial benefits for manufacturers, resulting in more than $10.5 billion in total duty savings and boosting US and EU exports by 1%.

These are all imperatives in the 21st-century global economy, and these are the initiatives manufacturers are pushing in our discussions with policymakers at home and abroad.

The times call for principled action—to strengthen our nations and provide more opportunities for our citizens. We look forward to working with the Spanish government and with the European Trade Commissioner to advance the TTIP negotiations and contribute to a swift conclusion of a high standard agreement. The people of the US and Spain—and all EU member states—deserve no less.