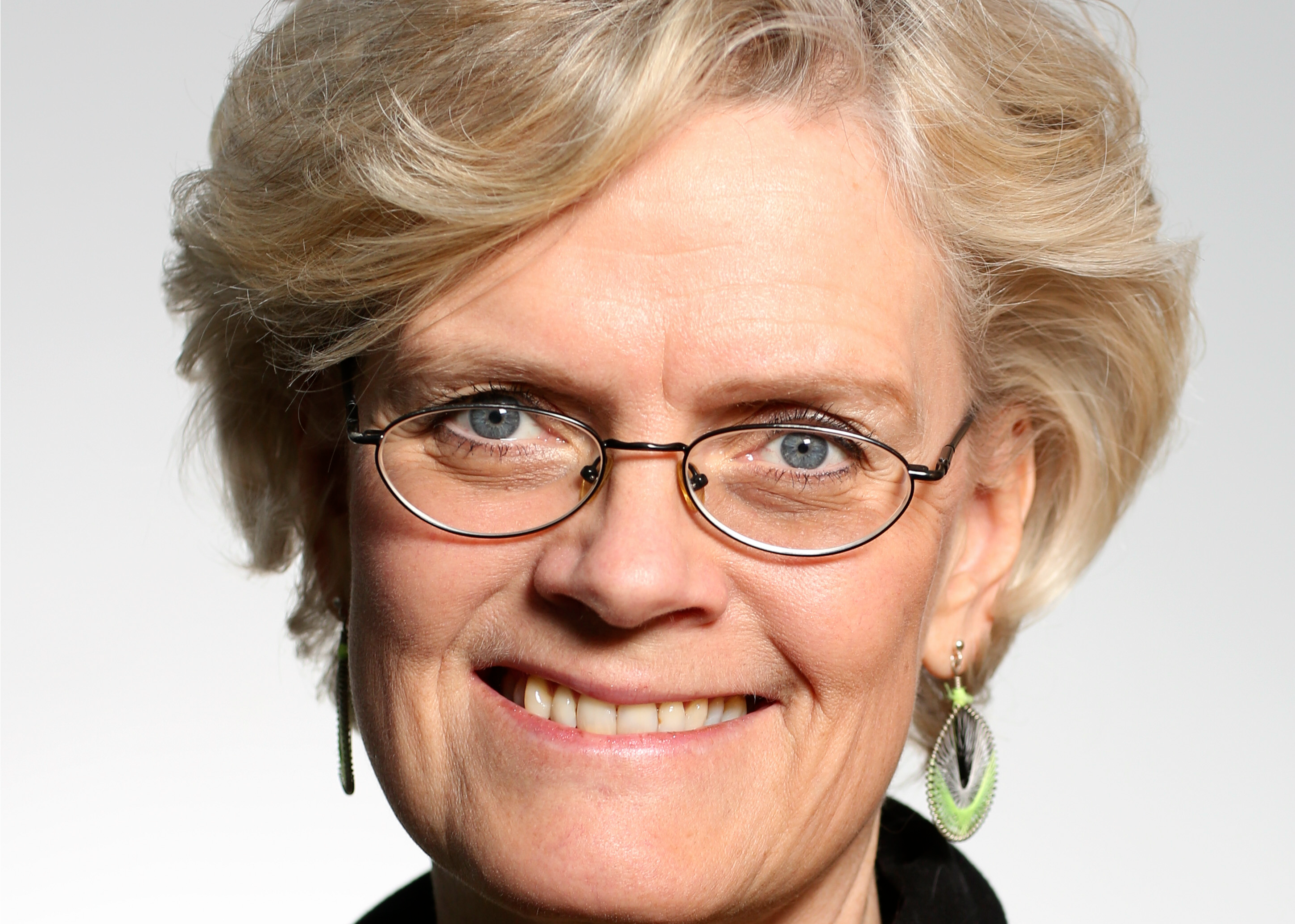 Carola Lemne is the Director General of the Confederation of Swedish Enterprise.

Thus, the current negotiations for an investment partnership with the US, TTIP, are a great opportunity to decrease these obstacles and thereby increase trade and prosperity on both sides of the Atlantic.

From the standpoint of the Swedish business community, we want to point out the many positive effects for our entire society that we can see for TTIP. These are effects that might provide a much-needed vitamin injection to economies on both sides of the Atlantic – without the need for subsidies or taxpayer-financed stimulus packages. Let me point out some of the most important arguments in favour of the new free trade agreement.

The agreement will strengthen the European economy in the long term. We know that trade results in growth and contributes to higher employment levels. Different studies show different effects of increased transatlantic trade, but all serious assessments agree that the effects would be positive. And the timing couldn’t be better – we could really use a push forward on the road to recovery from the worst recession in over 50 years.

Swedish companies, large and small, want the agreement in order to help them build their businesses and employ more people. The Confederation of Swedish Enterprise commissioned Ipsos, a market research institute, to survey almost 700 small and medium-sized Swedish companies that do business with the US on how they view trade opportunities. The results indicate that trade barriers such as legal uncertainty, unequal requirements, double bureaucratic requirements and tariffs are major obstacles to exports. Along with the inescapable geographic distance, all these factors make it harder for trade to grow. A clear majority of affected companies – between 55 and 70 percent, depending on the area under study – expect to see increased exports if some of these trade barriers can be eliminated. Companies say that the potential exists to take on new employees, and translating this to the national level, it could mean thousands of new, real jobs at small and medium-sized companies.

Smarter joint regulation reduces costs and could lead to better and cheaper products for consumers. Almost all the debate I hear about TTIP is based on a misperception – that companies would gain export profits by exploiting reduced protection levels for health, the environment and consumer safety. Companies aren’t asking for less consumer protection or a worse environment. Rather, what they want to avoid is double bureaucracy. Take the example of refrigerators. To promote energy conservation, we want them to live up to tough demands and provide easy-to-understand consumer information about how energy-efficient they are. That applies in both the US and the EU. The most energy-efficient class is called ‘A+++’ in the EU. The US employs a dollar measure of annual electricity consumption, and thus the classes end up being along the lines of ‘$67’. The goal in both cases is the same – energy efficiency – but since different measurements are employed, all manufacturers have to design, test and build different ranges of refrigerators in order to sell them on both markets. This costs the companies money, it costs society jobs, and it makes the products more expensive for consumers. Similarly unwieldy solutions involving double sets of requirements exist in many areas, including crash tests for cars and the approval process for pharmaceuticals. We don’t want to lower the requirements; we want smarter requirements that make things easier for companies and less expensive for consumers without any ill effects on safety, the environment and health.

The agreement may also ultimately provide better protection for investments – the investments that bring increased growth. One way of helping companies to feel secure and dare to make investments is to ensure that there are quick, secure legal remedies to provide compensation if the ground rules for an investment are changed after the fact. It is thus eminently reasonable that a free trade agreement with the US should include dispute resolution clauses. Both states and companies benefit – companies gain legal certainty, while states receive increased foreign investments and thus more jobs and economic growth. However, the terms of any such clause have to be in step with today’s world and meet high standards of transparency and legitimacy. We are certain these goals can be achieved.

The member companies of the Confederation of Swedish Enterprises are active in essentially every business segment and see major advantages from increased transatlantic trade. We are firmly convinced that it is possible to promote a strong agreement between the EU and USA and, at the same time, remain deeply committed to safety and environmental and consumer protection.