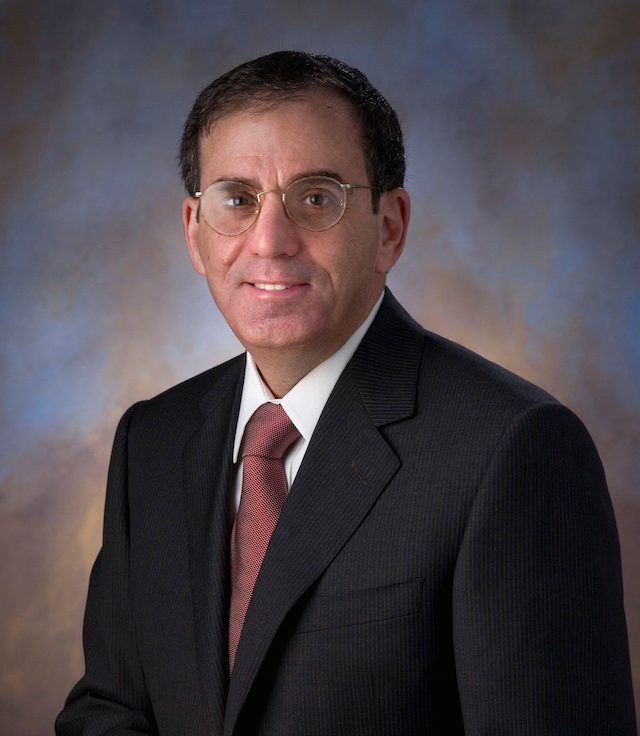 This article is part of our special report Le Bourget 2015.

The US Environmental Protection Agency announced in an endangerment finding that aviation CO2 emissions contribute to climate change, and thus pose a threat to public health. Although the agency did not announce compliance measures at this stage, what is your industry doing to prepare for what seems inevitable – whether the standards come from the EPA itself, the EU’s trading scheme, or through a global agreement?

We are closely monitoring any developments regarding the EPA’s future regulations. We strongly support working with-in the ICAO framework since aviation is the most international of endeavours. That said, the [Pratt & Whitney] PurePower engine is exceeding specifications and setting new performance standards for fuel burn, noise and weight – while also delivering the lowest emissions in its class – 50 percent lower than today’s aircraft. To put that in perspective, the PurePower engine will deliver a more than 16 percent engine fuel burn reduction, which has a direct, positive impact on CO2 [carbon dioxide] emissions reduction. The engine reduces regulated emissions by more than 50 percent, and will reduce CO2 emissions at a level equivalent to planting almost 1 million trees or taking 3 million cars off the road every year.

We look forward to the working with ICAO and the EPA to craft environmentally effective, economically rational regulations, and we are confident that our engine will continue to deliver the highest benefits to our customers and the environment.

The aviation industry is committed to carbon-neutral growth by 2020. How do you score its progress so far?

In many regions of the world, we have done very well by introducing new, fuel-efficient equipment and improving operations. In North America for example, last year commercial aviation carried 20 percent more passengers than in 2005, yet used less fuel. Nevertheless, there is more to do.

Our approach has four pillars:

There’s a bit of irony in the focus on carbon emissions. Modern jet engines are more efficient in part because they burn fuel at higher pressure and temperatures, so you get more energy from every drop of fuel. That means a reduction in CO2, but doesn’t that increase other greenhouse gases, such as nitrous oxide? What can be done to find a balance – in other words, reduce the side effects of an aircraft engine’s emissions cocktail?

I don’t think there is an inherent contradiction. Airplane design is about balance and trade-offs. Since the 1960s, concern for the environment has involved finding a balance between noise, emissions for local air quality (NOx [oxides of nitrogen], smoke, etc.) and fuel burn (economics). We now have fuel burn for climate change. So, the same concerns but perhaps the best balanced solution will change.

Every new generation of propulsion brings significant improvements in efficiency – cleaner, quieter and more reliable. What the future will bring – for instance, the machines that will be built in the 2020s.

The machines in the 2020s need to be better still. The rule of thumb is that each new generation of airplane needs to burn 10 to 15 percent less fuel. Much of that comes from engine improvements, so here at P&W we are working on technologies to deliver 10 to 15 percent better fuel for the 2020s. We call this Gen2 geared turbofan technology. In addition to fuel burn (and, thus, CO2) improvements, we know these engines must deliver lower noise and emissions such as NOx. Let me emphasize these are technologies so far. An engine cannot be designed until an airplane company decides on a size and application, but whatever the application, P&W is working to be ready to meet these needs.