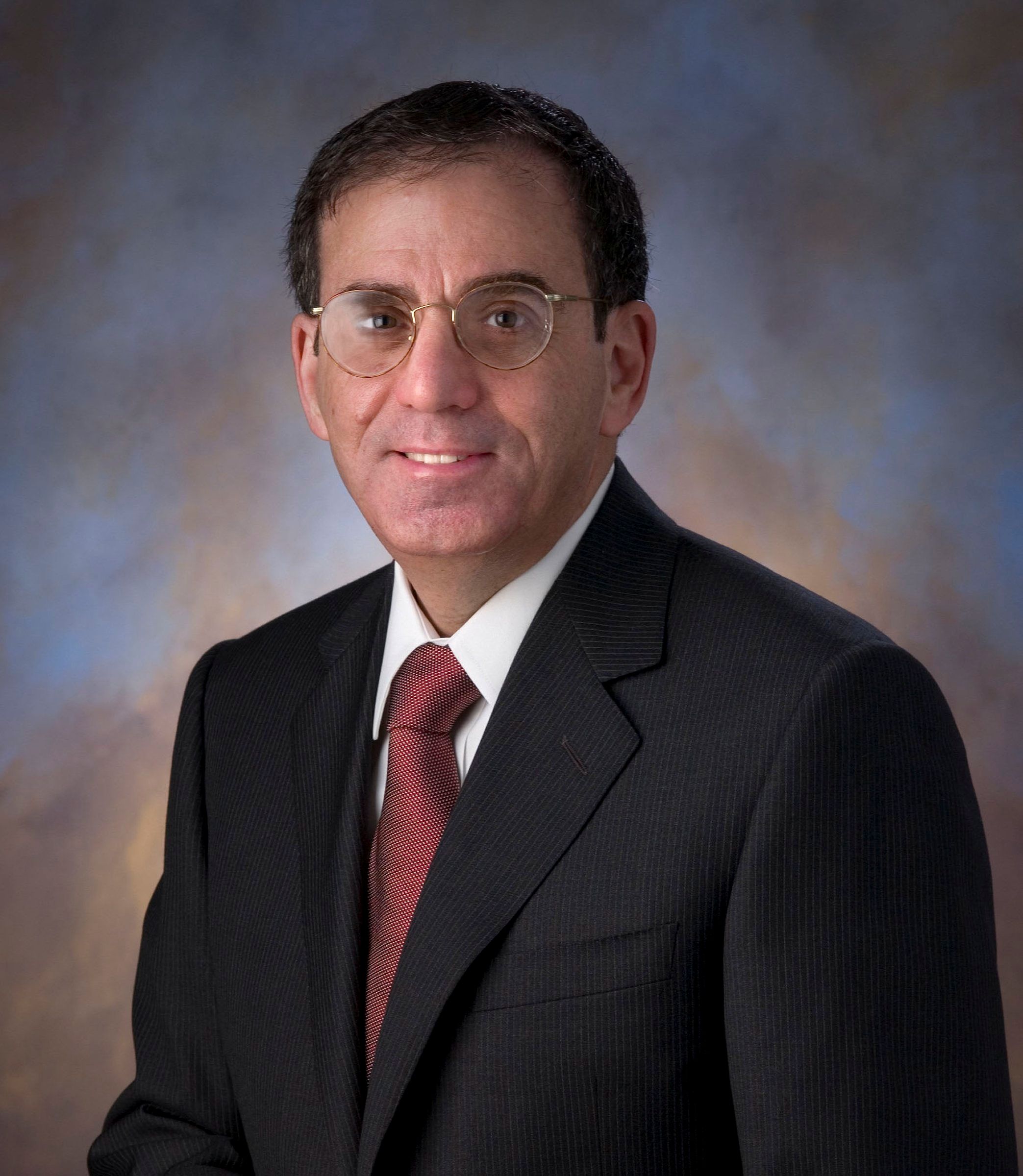 While global talks continue on a possible market-based approach to reduce aviation carbon emissions, jet engine manufacturers are “running as fast as we can in order to reduce the fuel burn”, said Alan H. Epstein, stressing that engines are growing quieter and more efficient every year.

Dr. Alan H. Epstein is vice president for technology and environment for Pratt & Whitney, the Connecticut-based aircraft engine manufacturing division of United Technologies Corp. This is an excerpt of a telephone interview with EURACTIV ahead of the Farnborough International Airshow, 14-20 July.

New aircraft engines are significantly quieter and use far less fuel than their predecessors. This generational change in technology is good for the environment, good for airlines. What is the next big leap in technology?

In the broadest possible terms, what enables us to jump in fuel economy and noise reduction is putting very large, very low-speed fans on the front of engines. Your house fan will pump more air if you turn up the speed but it makes a lot more noise. It’s also less efficient. So if you want a lot of air at low speed then you need a bigger diameter fan. And the future will be the fans [on engines] getting even larger and larger.

Not the next generation, but the one after it, there is a conundrum that they won’t fit on the airplane anymore. There are two obvious solutions. One is airplanes that don’t look like today’s airplanes. That is, you could say that all of today’s airplanes look like the directly lineal descendants of the 707 [Boeing’s first commercial jetliner that made it debut in the 1950s]. There are lots of other concepts out there, some of which look very attractive and these would enable you to put larger diameter engines on airplanes.

So that’s one path. The other path is that I need area, not necessarily size. Today’s paradigm is airplanes with two engines on them. I could go to more engines – four or six or eight – and have the same total area but smaller in diameter. So … one solution is to go retrograde … just like automobile styles go in and out of fashion, although the insides of the automobile continues to evolve technologically but their designs, they look retro.

The other thing about the noise … noise is getting tough and here’s the reason: On the new Pratt PurePower [PW1000G] engines, on approach [to the airport], the engines don’t make any discernible noise. In other words if you turn the engines off on approach to landing, the people on the ground wouldn’t hear the difference because now the engines make less noise than the airplane. And the next generation will probably drop the engine noise on takeoff to the same level.

We’ve reduced both of them dramatically [engine takeoff and landing noise] but certainly the next round will focus more on takeoff than on landing.

Prompted by the European Union’s emissions scheme, the International Civil Aviation Organisation, or ICAO, is talking about ways to control carbon emissions. But if engine efficiency improves at say 1.5 percent every year, and the number of flights is growing at 3 or 4 percent – and I am using industry figures here – that’s a big gap that still means a rise in carbon emissions. What is your estimate on when that gap will close?

Just set the record straight a little. The airplane in total – the engines plus the airframes – improve about two-and-a-half percent a year. They’re not going to improve any faster. There’s only two ways of making up the gap, assuming that aviation continues to grow. There’s a technical solution and there’s a political solution and it’s not an either or. The technical solution is to use low-carbon fuel. We’ve demonstrated, as an industry, that you can make a manmade low-carbon fuel and put in existing airplanes …

A simple solution – simple in words and not that easy to do – is biofuels. But they have to be sustainable biofuels and sustainable means they don’t interfere with food supply and water and things like that. We know that’s technically feasible because Pratt & Whitney has approved several biofuels for use in its engines and there will probably another five more in the next two years. …

The big change is that the first biofuels used vegetable oil and the newest ones are using cellulose. So in other words instead of using corn you use the corn stock, or the leftover waste in a lumber mill or paper mill or even industrial waste.

The reason for that in general is just for conservatism. In other words, there isn’t enough biofuel to make any economic difference whether you do 100 percent biofuel or 30 percent or 50 percent. But since all of our experience – billions of miles of commercial jet flight is based on petroleum – we the industry thought it was wisest to say, let’s get experience at 50-50 and then as it becomes necessary, as we have that experience – and the experience is all about safety – then we’ll up the percentage. …

About the gap between fuel efficiency and aviation growth – it is the same for noise, isn’t it? Quieter aircraft, but more of them crowing the skies around airports?

There are two issues. One is how quiet do you have to be before the community stops complaining about airplane noise? If I were standing on the street here outside the hotel [in London] and an airplane flew over, and I couldn’t hear it because it was quieter than the noise on the street, that’s probably how quiet you have to be. If people can hear it at all, they are going to complain. …

A modern airplane is now about the same noise level as a high-speed train. There was a joint study by MIT [Massachusetts Institute of Technology] and Cambridge University on virtually silent airplanes and that indicated that it might be feasible to consider building an airplane that was below the noise level of the urban environment. The hard part was not the engines, it was the airplane.

You sit on an airplane, especially if you are sitting near the wing as you approach landing, you can hear the noise – as the flaps go down, it gets noisier, and then the landing gear go down and the plane gets noisier. So the airplane people need to work on getting [this] noise out. And the university research pointed out some of the challenges and what some of the solution paths might be. There wasn’t much motivation to do that until now because now the engines are so quiet it’s exposed the airframe noise sources.

Europe has been the trend-setter on aviation emissions. But some critics would say market-based measures are not enough – that taxing carbon consumption would spur airlines and their suppliers to become more innovative much faster. What do you think?

I don’t understand the distinction. In other words, a market-based measure to me is another form of tax. Whether I tax fuel or have market-based measures that make me go out and buy carbon credits proportional to the amount of fuel I burn, it still increases the price of fuel. So I don’t see that there is much difference, other than if you tax the fuel you know exactly what the tax is [while with] the market-based measure … the laws of unintended consequences are probably stronger there.

On a widebody airplane now, the fuel is more than 50 percent of the cost of operating the airplane. We’re sort of running as fast as we can in order to reduce the fuel burn. …

The world has agreed that there are going to be market-based measures and that they should go through ICAO, and ICAO is very actively trying to put together a set of market-based measures. Some of the challenges are pretty obvious. One is … the common but differentiated responsibilities for third-world nations, then you have some of the smaller nations whose economies are immensely dependent on air transportation, for either tourism or exporting of goods, and they don’t want to slow down their economic development. Whereas [for] the developed nations, it would be less intrusive part of the economy.

So it will take time to come to some agreement, as does with anything that has 198 nations associated with. But the industry is behind it.