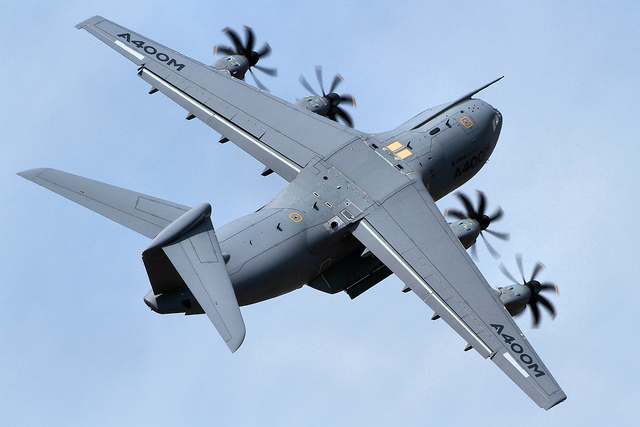 Airbus is pressing ahead with previously announced plans to adopt “European Company” status, the aerospace group said on Wednesday (15 April).

Holding company Airbus Group N.V. would be renamed Airbus Group SE, and would keep its registered seat and head office in Amsterdam.

“The main purpose of this move is to reflect, in its legal form, the diversified operational presence of the group in different European countries,” the statement said.

The planemaker would remain listed in Paris, Frankfurt and Spain.

A European Company is governed by European Union law that is applicable in all 28 member states. The regime is designed to smooth the governance of companies formed from cross-border mergers or with their principal operations in several countries.

Airbus Group dropped the word “European” from its title when it changed its name from European Aeronautic Defence and Space Company (EADS) last year to embrace its planemaking brand, but its leaders continue to stress its European credentials.

Formed from an international merger in 2000, it was plagued for years by Franco-German infighting, which has receded under Chief Executive Tom Enders and his predecessor, Louis Gallois.

Airbus Group will also ask shareholders to approve an exceptional share buyback of up to 10% percent of its capital at its annual meeting on 27 May, the group also announced.

The move is designed to allow the board of Europe’s largest aerospace company flexibility to distribute part of the proceeds from divestments, Airbus said in a statement.

The exceptional buyback comes on top of a separate share repurchase programme covering up to 10% of the company’s capital, which would be renewed under a separate resolution. The existing programme is mainly linked to employee share schemes.

Airbus Group does not intend to hold more than 10% of its own share capital as a result of both buybacks, it said, adding that the shares acquired through the exceptional buyback would be “promptly cancelled”.