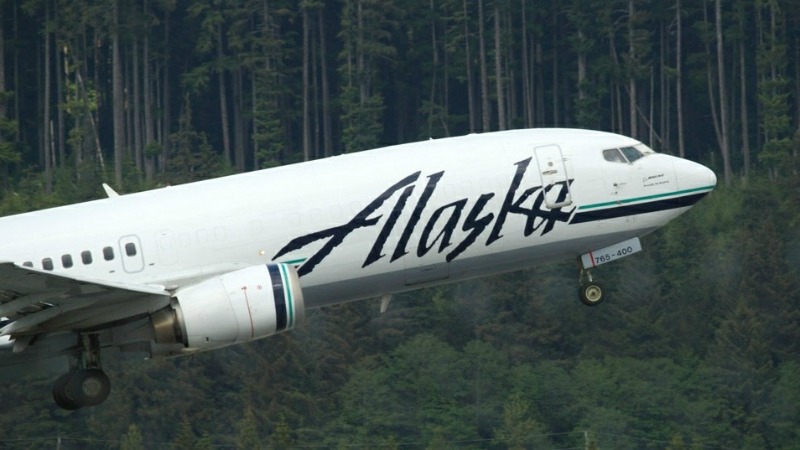 A jet from Alaska Airlines takes off from Juneau airport. May 24, 2014. [Gillfoto / Flickr]

Alaska Airline passengers have taken to the skies in a “world-first” commercial flight running on sustainable alternative jet fuel made from forest residuals from the Pacific Northwest. EURACTIV’s partner edie.net reports.

The flight, powered by a 20% blend of the sustainable biofuel, departed from Seattle-Tacoma International Airport on Monday morning (14 November), arriving at Reagan National Airport in Washington DC five hours later.

The alternative fuel is produced from limbs, stumps and branches gathered from leftover timber harvests or forest thinning projects of managed forests on private land.

An Alaska Airlines blog annuncing the project stated: “Sustainable alternative jet fuels reduce emissions by 50-80% over the lifecycle of the fuel – from growth of the feedstock, transportation to a processing facility and production.

“The actual emission reduction depends on the type of feedstock used. Today’s flight will emit approximately 70% less CO2 than conventional petroleum jet – a win for the environment and Alaska Airlines alike.”

Using this biofuel for commercial flights will reduce air pollution by diverting the forrest residual from incineration; allow for quick removal of excess biomass, speeding up replanting processes and will create jobs in rural economies for collecting and conversion processes, Alaska Airlines says.

This flight was made possible as part of a five-year collaborative project launched in 2011 by 32 universities, companies and government agencies with the goal of producing a more environmentally friendly jetfuel using a £31.9m grant from the US Department of Agriculture. 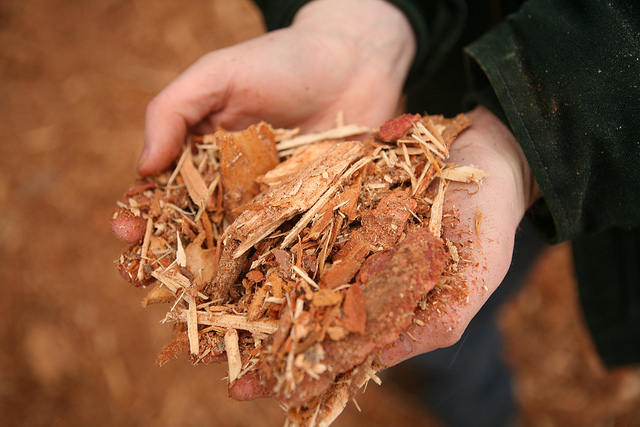 The world’s largest express transportation company, FedEx, is pioneering the use of sustainable aviation fuels through a new partnership which will see millions of gallons of biofuel produced from waste wood biomass. EURACTIV’s partner edie.net reports.

This isn’t the first time Alaska Airlines has utilised renewable resources. Earlier this year, it operated the first commercial flights using a 20% blend of renewable alcohol-to-jet biofuel produced by Gevo back in June.

Meanwhile, delivery firm FedEx, which operates a fleet of more than 600 aircraft, recently forged an agreement with Colorado-based firm Red Rock Biofuels to purchase alternative jet fuel, which will support FedEx in its pledge to obtain 30% of jet fuel from alternative sources by 2030.

This drive towards renewable jet-fuel solutions reflects a recent focus on reducing emissions across the aviation sector. Last month, representatives from 191 nations finally pieced together a global deal to introduce a carbon offset scheme for the aviation sector.