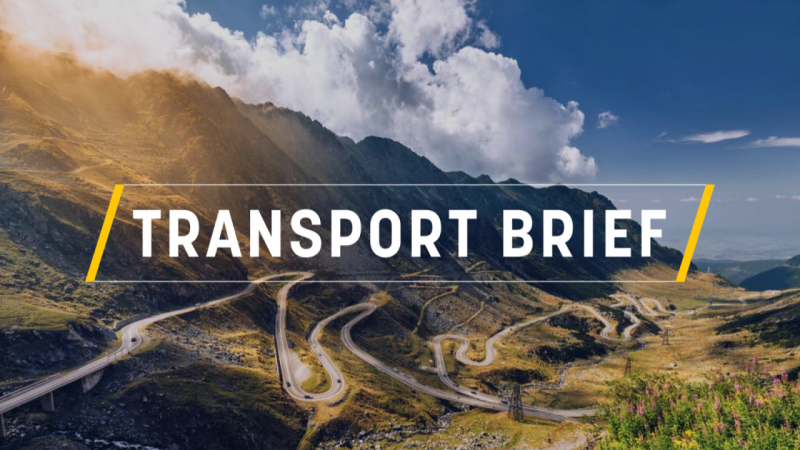 Check out this interview with European Investment Bank Vice-president Andrew McDowell, who reveals more about the lender’s decision to quit financing fossil fuels and what we can expect from a review of the way it lends to transport projects.

Germany’s economy minister Peter Altmaier has warned the Commission not to tamper with existing car CO2 targets, insisting in letters to Frans Timmermans and Margrethe Vestager that the 2030 benchmarks are already as tight as they can be.

The Commission has pledged to launch an early review next summer under its Green Deal but Altmaier believes that changes ahead of schedule will damage investment, according to Die Zeit.

Electric vehicles are a popular option for carmakers to reduce their emissions and as the 2020 targets loom large, registrations are starting to kick in. Data from January shows UK battery car sales leaped more than 200% compared with last year.

Interest in hydrogen power continues to grow. In Estonia, two universities aim to develop what they claim will be the world’s first driverless car to be powered by the clean fuel. Check out Germany’s plans for a full-blown hydrogen industry here.

In the UK, Boris Johnson’s government has started looking into whether a bridge between mainland Britain and Northern Ireland is feasible. The 30km-span faces a number of obstacles, including an undersea trench filled with unexploded bombs.

Train companies have cited ‘flight-shame’ as a contributor to increases in passenger numbers but Eurostat data from 2018 paints a different story for now: Europeans flew that year more than ever.

The Commission’s competition officials have also given their approval to a German support scheme meant to help link inhabitants of small islands in the North and Baltic Seas by air. Berlin has proposed boosting the budget of the strategy, which dates back to 2012.

Greek Prime Minister Kyriakos Mitsotakis kicked off construction work at a new airport on the island of Crete. The EIB has awarded it a €180m loan.

In Turkey, a Pegasus Air flight landed heavily at Istanbul airport, breaking into three pieces and killing the same amount of passengers. Experts say adverse weather might have played a part but an inquiry is ongoing.

High winds caused by Storm Ciara propelled a British Airways plane to a new record for a transatlantic subsonic flight, completing the journey in under five hours, a full 80 minutes ahead of schedule.

The UK government has announced that it will look into whether drones could be used as part of search and rescue missions. The idea is to deploy them to inaccessible coastal cliffs and in stormy conditions.

Transport committee chair Karima Delli was displeased by football club Olympique Lyonnais’s decision to take a learjet to Paris for a match. The MEP pointed out that the journey is a mere two hours by train.

A high-speed train crash on the outskirts of Milan killed three people in what is the latest infrastructure disaster in Italy. Maintenance faults have been suggested but investigations continue.

French trainmaker Alstom may have failed in its Siemens merger attempt but it is ploughing ahead in developing new products: it is building battery-powered trains for a German branch line. They are scheduled to enter service in 2023.

Eurostar tickets for the Amsterdam-London route go on sale for the first time today. Check out here why it took so long for the cross-Channel operator to start running a return leg of the service.

And here is heady dose of nostalgia in the form of a TV advert for the high-speed TGV service. It dates back to 1972 and features the trains in their original orange colour scheme.

International Maritime Organisation delegates meet next month, where emissions are set to feature heavily on the agenda. New data from ICCT suggests that an IMO target for 40% carbon reductions by 2030 was already nearly met in 2018. Full study here.

A cruise ship under quarantine in the port of Yokohama, Japan, is rapidly becoming a lesson in how not to tackle the coronavirus. More than 3,500 people on board have a higher risk of contracting the virus because of close proximity to one another, experts say.

US billionaire Bill Gates has reportedly placed an order for the world’s first hydrogen superyacht. The Microsoft founder has actually steered clear of purchasing his own vessel despite his immense wealth but is believed to have shelled out €500m for it.

A new consortium wants to turn the Rhine-Alps corridor between Rotterdam and Genoa into a purely hydrogen-based transport route. The RH₂INE project aims to have vessels in service by 2024 and to then branch out into road and rail.

The UK government has launched a consultation into setting up free ports, in what Westminster thinks is a sure-fire way to attract business across the Channel. Check out the video explainer below on what free ports actually are.

British involvement in the EU’s global positioning system Galileo is in doubt once again, as language in Michel Barnier’s negotiating mandate has been switched from “should” be involved to “could” be involved, setting it up as a potentially powerful bargaining chip.

The European Space Agency’s Solar Orbiter launched from Florida on Sunday, as part of a mission to observe the Sun in high detail, particularly its poles. It is expected to make its first solar fly-by in 2025.

Storm Ciara brought high winds and torrential rain in some areas. In the UK, rail network operators had to contend with some unwelcome guests on the lines. 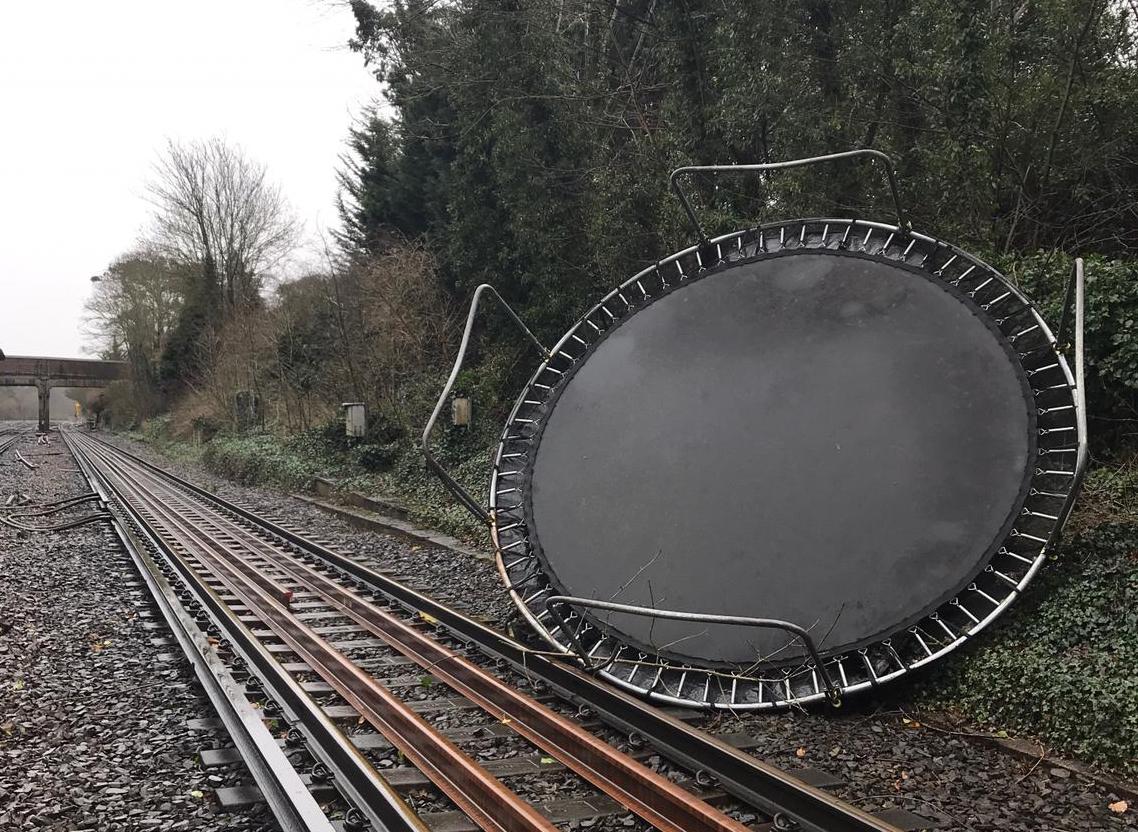 The UK government wants to open up free ports but what exactly are free ports?

MEPs are in Strasbourg this week. They debate later today and vote tomorrow on the proposed mandate for the EU-UK talks. Look out for how aviation agreements feature in the mix. There is a debate on road safety Thursday afternoon. Agenda here.

Transport Commissioner Adina Vălean will meet with Italy’s and Germany’s transport ministers. She will also visit the construction site of the Brenner Base Tunnel. Calendar here.