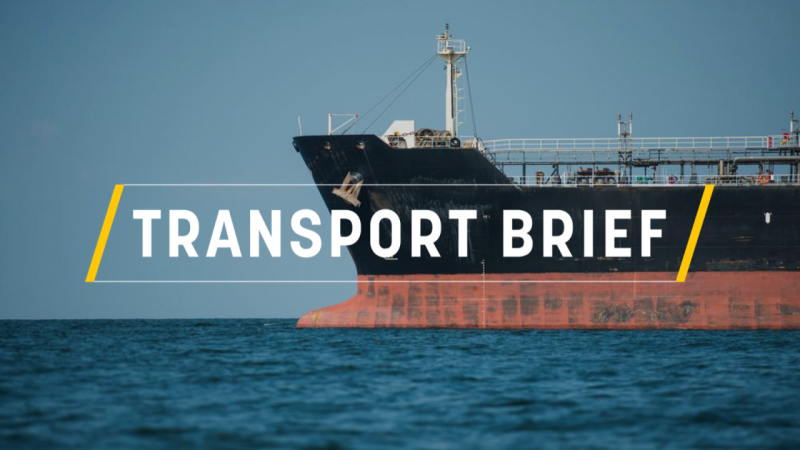 The International Maritime Organisation (IMO) agreed to ban the most polluting boat fuel from Arctic waters as of 2024 but faced criticism for allowing countries that border the region to defer the moratorium until 2029.

Canada dropped its opposition to the idea but the date loophole was inserted in order to placate Russia’s concerns. Double-hulled vessels will also be exempt until the end of the decade.

There was less progress when it comes to new sulphur-lite fuels that could actually worsen shipping’s climate impact: the former head of the IMO’s pollution body said a new study on the issue is out of date and more research is needed.

MEPs on the transport committee met with IMO boss Kitack Lim and reiterated that any scheme to price the shipping industry’s emissions must be a joint initiative between the UN agency and the Parliament. The course ahead looks choppy in that regard.

The European Commission will reveal on 9 July its decision on a planned multi-billion dollar merger between shipbuilders Hyundai and Daewoo. The Korean tie-up would corner more than 20% of the market if it goes through.

Panama has implemented a climate tax on its synonymous canal worth $10,000 for any ships over 125 feet long, to help combat declining water levels in the channel. Shippers were reportedly surprised by the new measures.

The UK confirmed that it will return spent nuclear fuel to Germany over the coming years, using specialised ships. A first voyage is pencilled in for the first half of this year.

Here’s a fun scenario to think on: could the world’s shipping fleet be replaced by sail to completely curb emissions? A few solutions and problems raised here.

Green MEP Karima Delli has lashed out at football clubs for flying to games rather than taking the train. The French lawmaker says the sport should lead the way in fighting climate change.

Boeing’s push to get its grounded MAX aircraft back in service hit a snag: debris has been found in many of the fuel tanks. Europe’s regulator, EASA, confirmed to EURACTIV that it still intends to conduct its own test flights before giving the 737s a clean bill of health.

Romanian aviation got a shot in the arm from Brussels: the Commission approved state aid for Timișoara airport paid out between 2007 and 2009 and new money for national carrier Tarom worth about €36m.

Potentially good news for air passenger rights, after the ECJ ruled that compensation can be sought for a cancelled leg of a multi-flight journey in the country of departure. Full ruling here.

EU ambassadors gave the green light to negotiations between Brussels and Tokyo on sharing passenger data. The talks will focus on nailing down how Japan can actually use the information.

Gran Canaria airport was inundated with a brutal sandstorm that originated in the Sahara. Watch the footage here.

The coronavirus spread continues to affect aviation. Countries across the world have suspended flights to mainland China and passengers coming out of Korea have also been affected.

Although the outbreak is likely to have a significant economic impact, it has already stimulated interest in one sector: the private jet industry. Stranded passengers with a lot of loose change have boosted interest in hiring planes.

Doubts about the solidity of the Schengen travel zone surfaced after Austria suspended train services to Italy after passengers showed symptoms of the virus. Vienna reportedly did not officially notify the Commission about it.

Romania’s rail sector was less lucky than its aviation cousin: the Commission decided that the government will have to recover more than half a billion euros in illegal support to a rail freight company.

Brussels-Midi railway station is due for an upgrade: the high-speed train hub will be fitted out with what amounts to a large glass box on top of its existing building, to create more space for employees. Here is what the station used to look like.

Opposition to the EU’s Mobility Package grew, as nine countries said they are worried by the proposed measures, particularly when it comes to climate. Bulgaria, Hungary, Poland, Lithuania, Latvia, Lithuania, Romania, Cyprus, Malta and Estonia are all against.

EU climate boss Frans Timmermans met with disgruntled transport ministers, where Romania’s Lucian Bode insisted that a full impact assessment has to be carried out first. It also turns out that the UK was a serious contender to host the facility and that the government bungled the bid.

US electric carmaker Tesla’s construction of a new gigafactory near Berlin was halted due to environmental concerns about tree-cutting at the site. Work later resumed after legal intervention.

Europe’s largest battery will be built in the UK. Oil and gas giant Shell will operate the 100MWh cell, which is seen as crucial to Britain’s renewable energy ambitions.

During the MFF summit last week, a new proposal from the Commission shaved another €900m off the draft budget for space policy over the next seven years. Military mobility also hemorrhaged its entire €1.5bn warchest.

The UK will set up a “world first” timing centre to safeguard Britain from satellite failures. A planned network of atomic clocks will serve emergency responders and energy systems without relying on satellites.

NASA revealed the first pictures of its new spacecraft launcher, which will help return humans to the moon by 2024. Europe’s Arianespace group also launched two satellites into orbit, coinciding with its 40th anniversary.

Not so good news for its new launcher, Ariane 6 though. A director from France’s centre for space studies said that its first blast-off is unlikely this year and a new date will be announced in March or April. 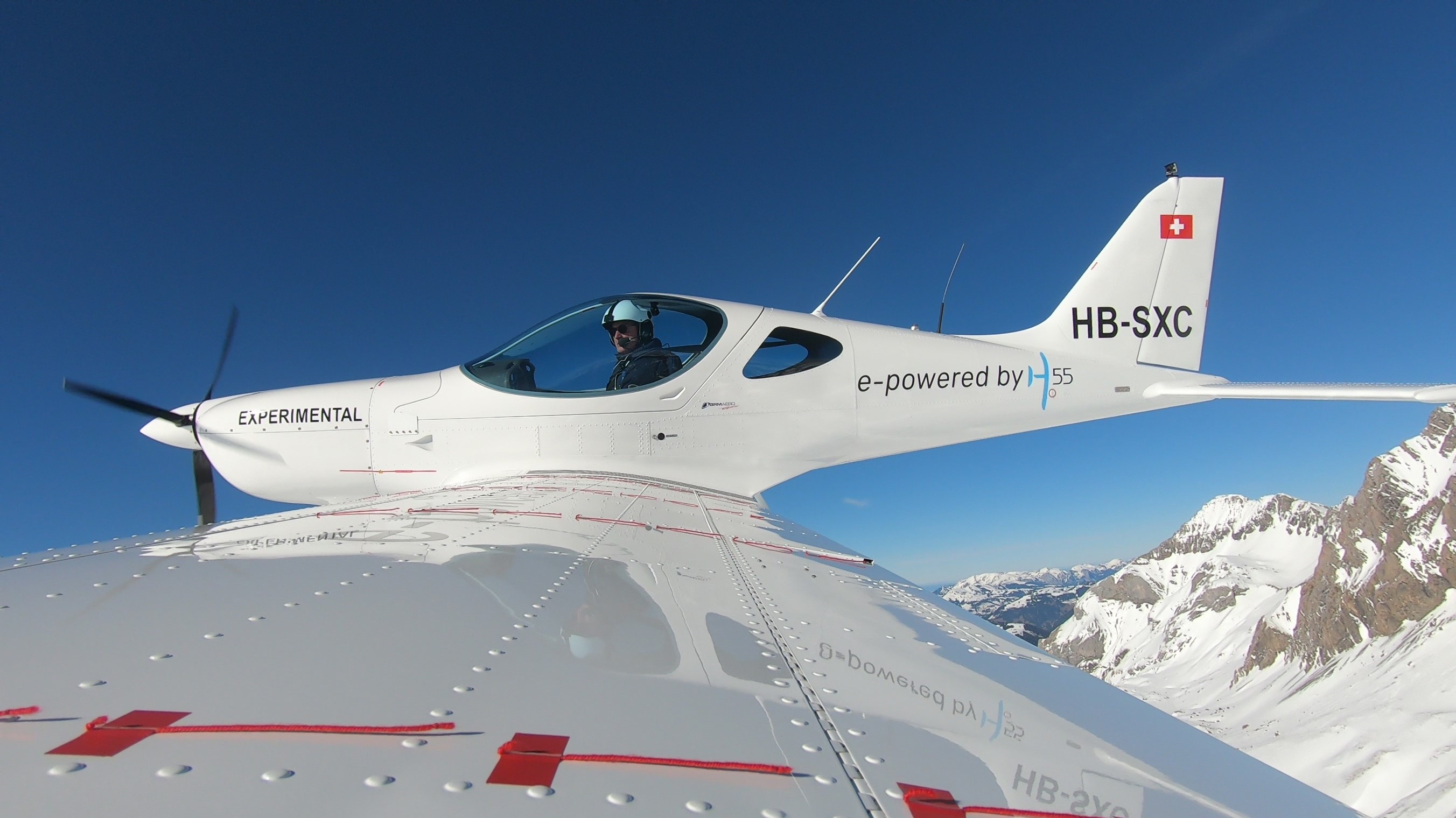 EU industry boss Thierry Breton is in Spain 24 and 25 February to talk all things space with the Spanish government.

On 27 and 28 February, the competition council will look at the EU’s 2050 climate plan, as well as R&D and knowledge and innovation communities (KICs). Full agenda here.