This article is part of our special report Farnborough International Airshow 2016.

More fuel efficient planes, with a smaller carbon footprint and less noisy engines, have become the holy grail for the aircraft manufacturers.

Building on the COP21 agreement reached in Paris last December and new standards for aircraft, the industry believes it is in a good position to progress on its sustainability goals.

The aviation sector committed to achieving carbon-neutral growth by 2020.

The big test will come at the end of September when 190 countries will try to reach an agreement on the creation of a global market-based mechanism to offset CO2 emissions from international flights.

“I am very optimistic. As long as you do not have to watch the sausage being made, it will be a great meal,” said Alan Epstein, Vice-President of Technology and Environment at Pratt & Whitney, a US engine maker.

But despite the political willingness, talks could drag on until the very last hour given the technical complexity of the deal, according to European negotiators and industry representatives.

“I expect an agreement at 3 AM the day before the vote,” Epstein told euractiv.com at the Farnborough Airshow. 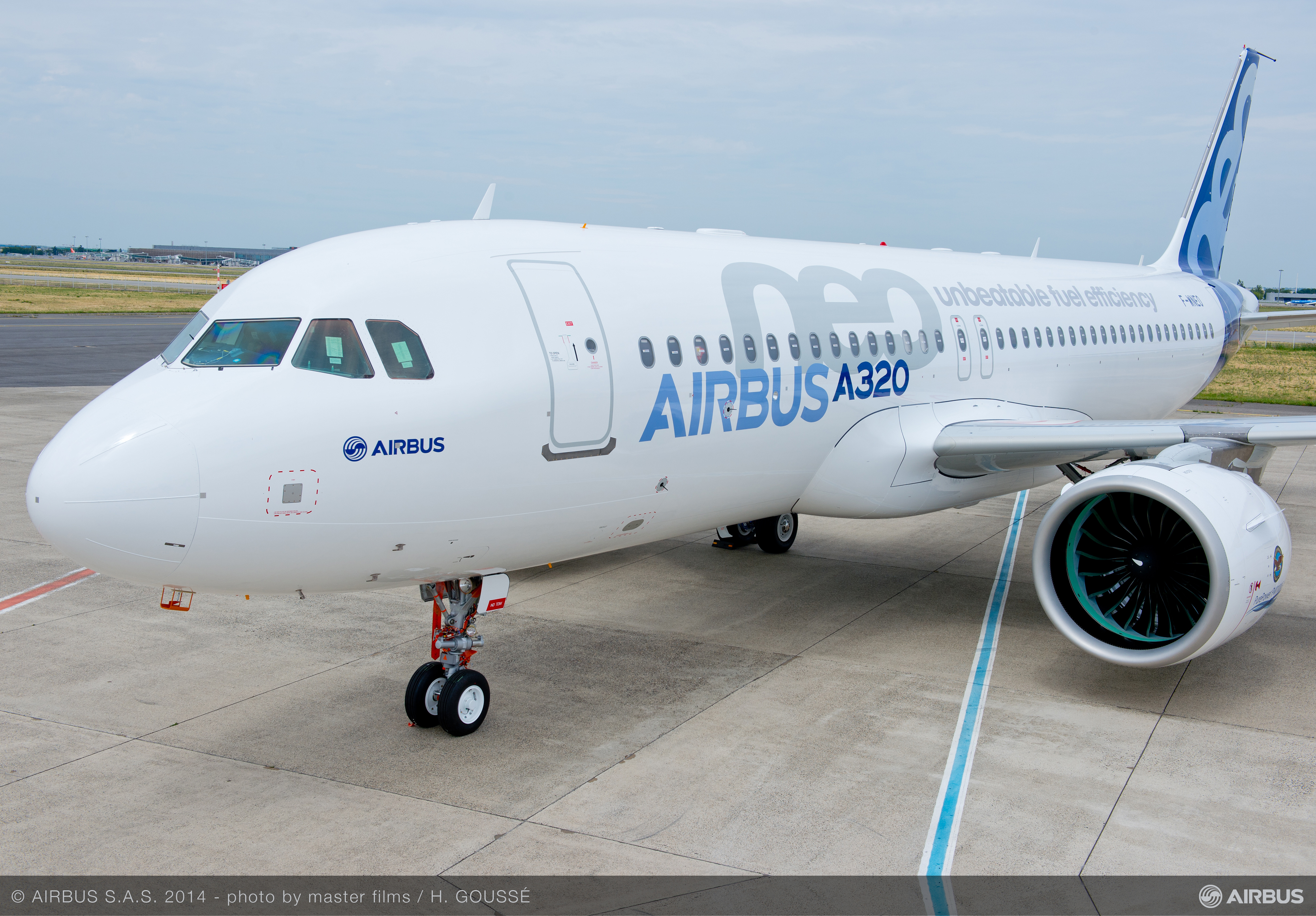 Environmentalists criticised on Tuesday (9 February) the importance of new fuel efficiency measures agreed at international level, calling them “ineffective”, due to the expected technological improvements in aircraft.

The agreement aimed at “slowing the growth of our environmental footprint in the near term but also in the long term”, said Randy Tinseth, Vice-President of Marketing for Boeing Commercial Airplanes, who was speaking in Farnborough.

NGOs criticised the new standards for not going far enough, arguing that Airbus and Boeing are together responsible for 90% of CO2 emissions from planes worldwide.

As the aviation market is expected to double in the next two decades, governments and the private sector are aware that more efficient engines and emission trading would be only part of the solution.

Biofuels may be the linchpin of the strategy.

“Gradual improvements won’t be enough to resolve this conflict,” warned Ralf Fücks, President of the Heinrich Böll Foundation, a think tank linked to Germany’s Green Party. “Up to now, improvements to efficiency in fuel consumption have been offset by the rise in flight traffic,” he told a recent event in Brussels.

The airline business currently flies around 3.3 billion passengers each year, a number that is expected to double by 2035.

By 2050, the objective is to reduce nitrogen oxide (NOx) emissions in flight traffic by 90%, CO2 emissions by 75% and perceived aircraft noise by 65%.

Biofuels: ‘Probably the most important’

Epstein believes that biofuels could form “probably the most important” part of the package to achieve a greener aviation sector.

Biofuels derived from biomass can reduce the carbon footprint of aviation fuel by up to 80%, according to its promoters.

But in the context of cheap oil, these fuels made of algae or industrial waste cost on average more than twice the price of standard kerosene. In the long run, the industry is aware of the need to continue pushing for fuel efficiency improvements.

“Despite the current moderate price of oil, fuel continues to be the number one cost factor in air travel,” said Tom Enders, CEO of the Airbus Group.

“Airbus will only survive against global competition if its aircraft can fly as efficiently as possible,” Enders told the Brussels event where a report on the future of aviation was presented by the Heinrich Böll Foundation.

In order to push for biofuels development and market introduction, the European Commission set up the Biofuel Flightpath Initiative in 2011.

Through different policy decisions, public funding and private sector cooperation, the goal was to achieve an annual production of 2 million tonnes of fuel coming from renewable sources by 2020.

The aviation industry strategy to curb CO2 emissions is based on fuel efficiency, better operations of existing aircraft and improvements in infrastructure. Some of these elements are part of the EU’s new aviation strategy.

For all emissions that cannot be reduced through these elements, a global market-based set of measures will be used to offset the remaining emissions in order to meet the targets set by the aviation industry.

The new CO2 standards focus on cruise flight performance, as the cruise portion of a flight is typically when the most fuel is consumed and the majority of CO2 is emitted. It takes into account the ‘transport capability’ of the aircraft — i.e. what is transported and how far it is transported. These two elements are essential in the design of any aircraft.

Experts admit that, even in the absence of regulations, each new generation of aircraft is roughly 15-20% more efficient in terms of CO2 emissions than the model it replaces.

With regards to biofuels, the International Air Transport Association (IATA) set a target to be using 10% alternative fuels by 2017. In the case of reaching only a more moderate target of 6% by 2020, this would reduce C02 emissions by 5%.

In order to progress to these target, industry and public authorities need to invest over $100 billion in the second generation of biofuels, which do not compete with food supplies nor are major consumers of land or fresh water.