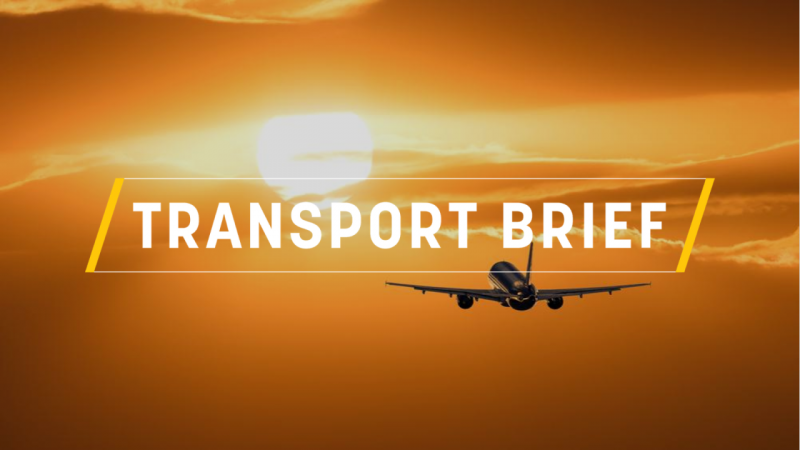 In the final newsletter of this year at least, more details on the new night-train network, France embarks on an airline bailout bonanza and more intrigue about shipping’s date with the ETS. First, check out my final Transport Vlog for EURACTIV.

The Commission lifted the bonnet on its mobility strategy, the main goal of which is to slash emissions 90% by 2050 and help the EU hit its climate-neutrality goal. Full analysis of the new plan here.

No-deal Brexit contingency plans were also publicised by the EU executive, as the possibility of no agreement looms larger every day. It includes measures for air connectivity, the Channel Tunnel and road transport links. Full details here.

Austria, France, Germany and Switzerland announced a big team-up on night-train services, confirming a number of rumoured routes between cities around Europe.

A popular sleeper service launched this summer between the Czech Republic and the Croatian coast, primarily to boost tourism in the age of air travel corona-scepticism, will run again next year.

French high-speed train operator Ouigo is launching trains on the Madrid-Barcelona line, charging fares as low as €9 thanks to Spain’s newly liberalised network.

Singapore has opened an exhibit on the world-famous Orient Express and even shipped in one of the original locomotives to display. Visitors will be able to imagine they are Hercule Poirot trying to deduce who murdered who.

France is set to pump billions of euros into its favourite airlines. The government wants to double its stake in Air France by the spring, while Corsair will also get millions in aid and coronavirus.

KLM’s €3.4bn bailout has provoked low-cost Irish flyer Ryanair into launching legal action at the EU’s highest court. Its case alleges that the Commission did not do its due diligence correctly.

Latvian airline airBaltic took delivery of two new Airbus A220-300s, increasing the size of its fleet at a time when other carriers are slimming down. AirBaltic’s reliance on the super-efficient short-haul A220 has helped it ride out the virus.

The Commission’s mobility plan contained a number of changes from the initial draft we got a look at. A 5% blending mandate for sustainable aviation fuel was dropped from the final text; Frans Timmermans insisted that was because he thinks they can do better…

Russian police are hunting thieves that stole components from a top secret so-called ‘Doomsday plane’, designed to act as a command centre during a nuclear war.

And UK PM Boris Johnson jetted from London to Brussels to have dinner with Ursula von der Leyen, instead of taking the Eurostar. Whether Johnson’s attempts to pave the way for a post-Brexit deal worked remains to be seen.

Shipping is on its way into the EU’s carbon market but several details remain unresolved, including what scope of voyages should be included. MEPs are pushing for entire journeys to be subject to charges.

A cruise operator whose bright idea to operate a ‘cruise to nowhere’ on a docked ship turned out predictably poorly. A coronavirus outbreak reminded us that it is not the ocean that causes infections but lots of people in close proximity.

A Swedish firm is bringing back the age of sail in a bid to lower shipping’s emissions output. The futuristic looking vessel could be in operation by 2024 and is predicted to be able to cross the Atlantic in 12 days, four more than a fuel-powered ship.

Europe’s top truckmakers have pledged to stop manufacturing lorries that produce emissions. A coalition of seven OEMs said it will focus on electric-battery, hydrogen and e-fuels. Story to come, watch the site.

The EU’s long-awaited plan to produce green batteries finally dropped. The regulation contains a number of targets that manufacturers will have to meet. Interinstitutional talks will start next year.

Croatia’s largest hospital, located in Zagreb, has purchased a fleet of battery-powered toy cars that sick children will be allowed to drive to appointments through the hallways. Nurses have a remote control for the smaller tykes.

France and Germany said it would team-up to boost Europe’s space sector, particularly the rocket launcher business. Bruno Le Maire and Peter Altmaier both agreed that space is a strategic area for the EU.

NASA picked its cohort of 18 astronauts that the US agency aims to send back to the Moon by 2024. Nine men and nine women will be involved in space missions over the next few years.

A humpback whale breaks the surface of the Hudson River, in front of New York’s Statue of Liberty. 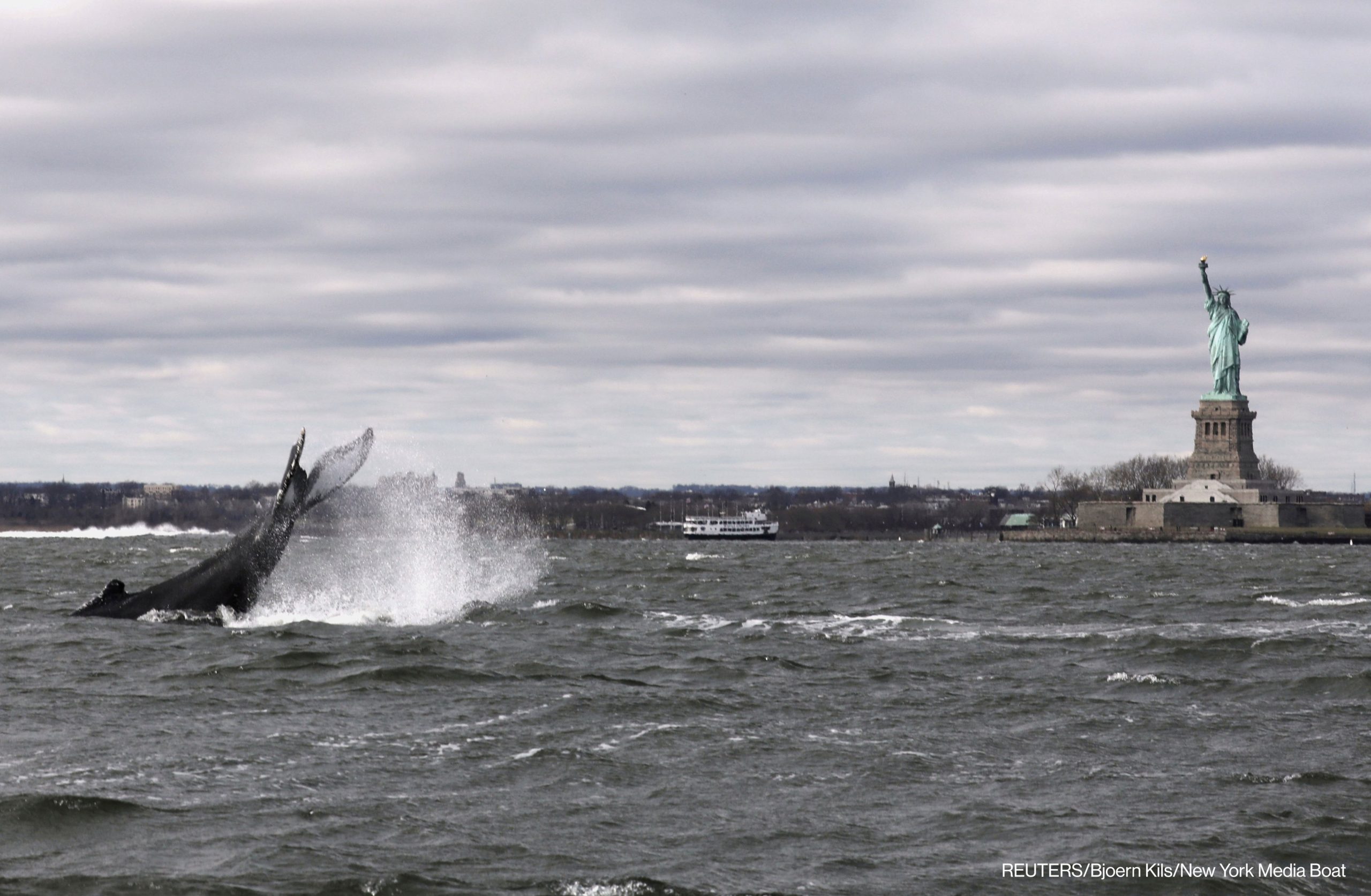 2020 draws to a close. Will there be a Brexit deal? The Commission has planned for no-deal when it comes to transport links at least.