In a declaration handed to EU climate chief Frans Timmermans, the Benelux nations insist that the EU and its member states should embrace bicycles wholeheartedly during the post-coronavirus recovery period.

“The shift to sustainable and smart mobility is one of the main elements of the European Green Deal” and its climate neutrality objective, the document says, adding that cycling’s contribution to pollution-reduction efforts means it is a boon to public health.

The Benelux declaration also points out that cycling has annual “global benefits of €150 billion”, including €44 billion linked to bike tourism, and that it is a job creator. It also highlights how transport is the only sector where emissions are still growing and how half of all car journeys in Europe are less than 5km. 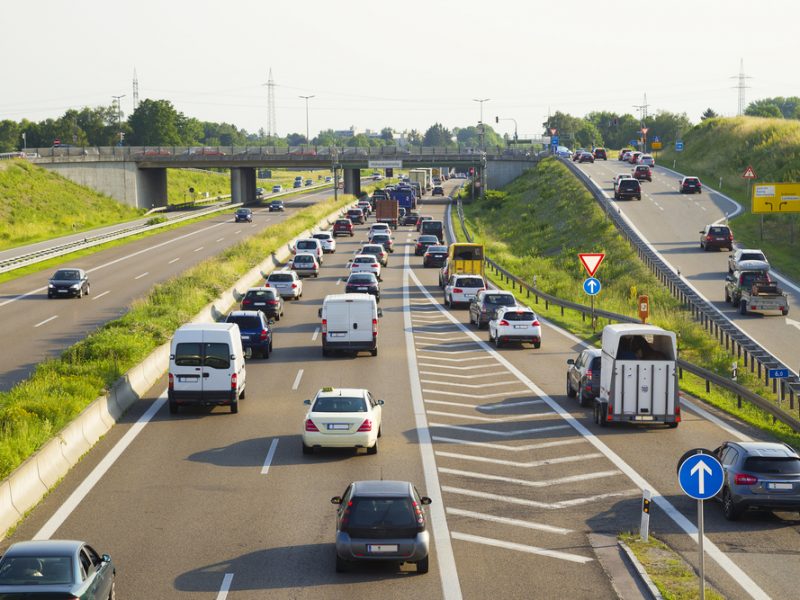 Timmermans welcomed the initiative, tweeting that “a cycling transformation is happening all over Europe, with bikes even selling out in places. We must not wait to make bicycle infrastructure across the EU ready to greet these hordes of new cyclists.”

Cities across Europe have installed new infrastructure like cycle paths and bike boxes as a response to the pandemic, which has necessitated social distancing measures and prompted governments to advise against unnecessary public transport journeys.

A joint letter signed by 51 MEPs to European Parliament President David Sassoli last week called for bike measures in Brussels to be made permanent and for cycling to be established as the transportation option of choice for EU officials and lawmakers.

“This prioritisation would be in line with the European Green Deal (which the European Parliament has committed to) and the Commission’s recent statements on the need to promote active mobility within the EU,” the letter reads.

The MEPs also suggest that Place Luxembourg – a popular bar and restaurant area directly in front of the Parliament – should be pedestrianised.

Belgium’s three mobility ministers also signed the Benelux declaration, including federal minister François Bellot, who said that the initiative should aim to “encourage as many citizens as possible to use bicycles in their daily lives”.

However, Bellot also criticised the Brussels authorities for dedicating so much space so quickly to new cycle paths, telling RTBF that “I have the impression that we are taking measures without having anticipated the consequences. A cycling city must be carefully considered.”

The minister said he was “raising the alarm now” and also insisted that “as soon as activities resume their normal course, if we reduce the space available for cars to enter Brussels, there will be an impact on internal as well as external mobility.”

Aside from urging the European Commission to feature cycling prominently in its upcoming sustainable mobility strategy towards the end of this year, the initiative also makes a number of more tangible asks of both the institutions and national capitals.

As part of the bike-boost, the Commission should use the ongoing revision of the TEN-T  (Trans-European Transport Network) regulation to ramp up investments in infrastructure and allow member states to offer reduced VAT rates on electric bicycles.

According to a new YouGov study published this week, a quarter of Europeans will use an e-bike in 2020, whether they have purchased it themselves or are using a ride-share scheme. 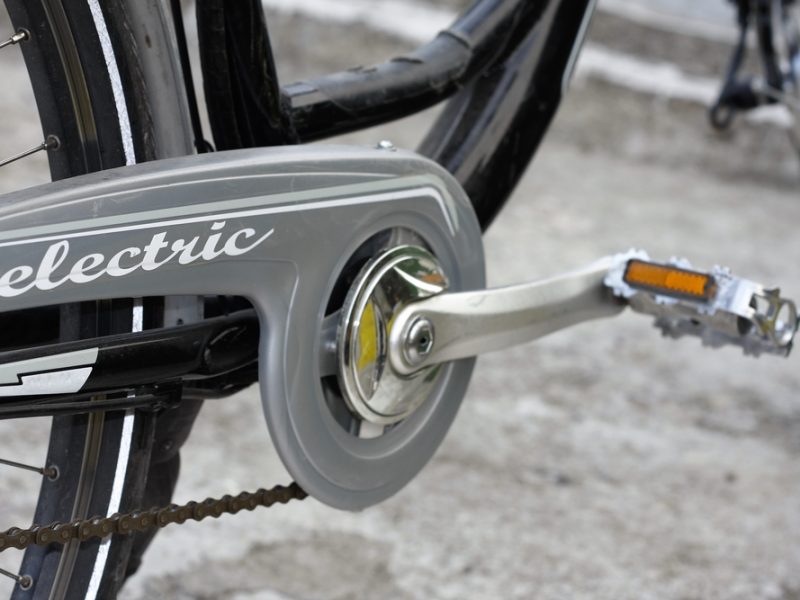 Governments should also help the EU executive out by providing more data on where bikes are most prevalently used and consider tweaking road rules in order to make them more bike-friendly, the Benelux text adds.

National budgets should also “allocate sufficient funding for the bicycle in COVID-19 recovery plans and provide for financial bike stimulation schemes and campaigns.” The likes of France and Italy have already started offering bike purchase and maintenance subsidies.

The declaration also calls for train operators to guarantee more available space for bikes, which is currently one of the main obstacles holding back talks aimed at updating rail passenger rights.

Negotiations stalled in June, when MEPs, the Commission and national representatives failed to make any progress on compensation, disabled access and bike transportation rights.

EU sources say that there are hopes for a breakthrough on the bike issue under the guidance of Germany’s rotating EU Council presidency, although the other points are likely to remain divisive.

The Benelux text concludes that the three countries are “a living lab for cycling in Europe since bicycle use is the highest in this part of Europe” and adds that they intend to complete a “full cross-border roadmap on bike stimulation” by the end of the year. 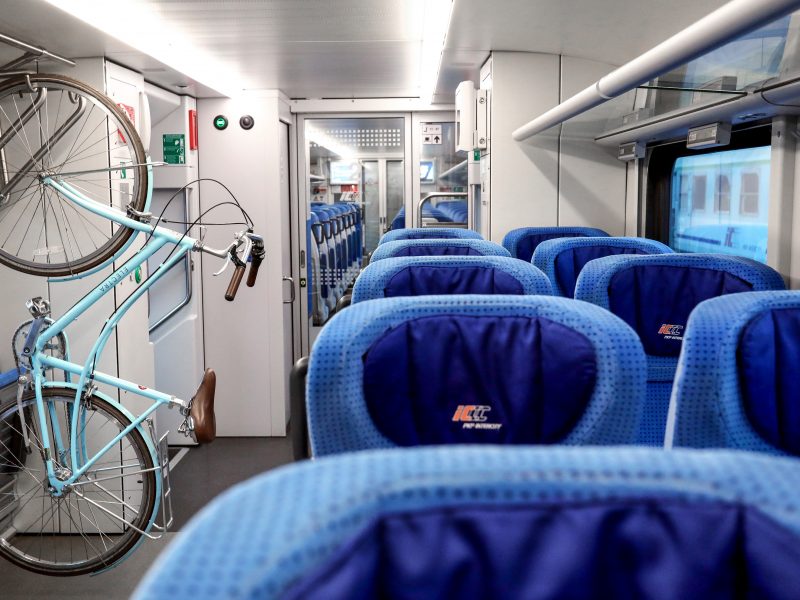