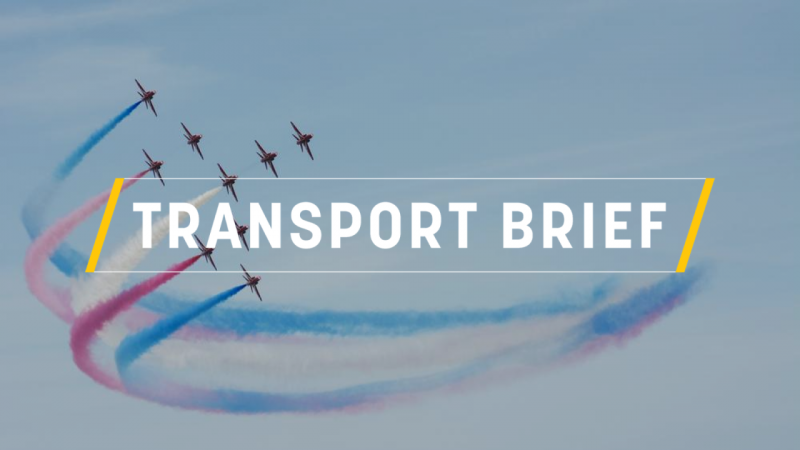 Your weekly update of all things transport [Photo: shuttaer / Shutterstock]

In this edition: pedal-power touted as post-virus cure-all, the aerospace industry still struggles and fresh images of the Sun show new wonders.

The Benelux countries published a comprehensive plan for how cycling should form the backbone of the EU’s virus recovery efforts, touting the hundreds of billions of euros the industry generates.

Initiatives should include a low VAT rate for e-bikes, better coordination of where cycle paths should be built and a guarantee from rail companies that there will be space on board trains for stowing bikes.

BMW announced a €2bn contract with a Swedish battery maker, as the German firm became the latest big auto player to start planning in earnest for a bigger foray into electric car production.

Fiat-Chrysler and Peugeot are still pursuing their multi-billion-euro merger plan. The two marques have agreed on the name their joint venture will go under, check out what the newco will be called here.

Belgium has announced a new law that aims to regulate how motorists should create space for emergency vehicles on the road, as there was little legal substance governing the correct procedure.

Genoa’s rebuilt motorway bridge – which replaces the collapsed Morandi Bridge – has been inaugurated but due to a series of legal peculiarities, the speed limit has been significantly lowered. Read more here.

An EU initiative aimed at boosting the uptake of cleaner aviation fuels is set to launch at the end of 2020 and a new push by the Commission to streamline tax policy might yet have a big impact on air travel’s carbon footprint.

Airbus and Boeing, the global aerospace industry’s mega duopoly, managed just one aircraft sale between them in June. A big order book gives Airbus some wiggle room but its US rival’s continued MAX hangover is proving to be damaging.

Electric-powered flight is still in its infancy but the UK’s new warplane could deliver a huge boost to its development. The firm building the jet fighter has not ruled out incorporating battery power.

A joint Europe-US satellite mission to observe the Sun in greater detail than ever before began beaming back its first images, allowing scientists to already start discovering new phenomena on the solar surface.

The United Arab Emirates became the latest country to blast an orbiter into space, launching a satellite bound for Mars. The European Space Agency congratulated its UAE counterpart.

SpaceX wrote another new page in the space industry’s history books, completing the fastest turnaround time for its reusable Falcon 9 rocket. The same launcher has now flown twice in 51 days.

Norway got state aid approval for a €2.1bn investment in carbon-capture-storage development. The plan involves trapping industrial emissions, liquifying them and shipping them offshore for storage.

The Scandinavian country has also made funding available hydrogen, battery tech and green shipping in order to try and clean up its fossil fuel extraction industry.

Cruise ship operators have sailed under the radar when it comes to securing virus recovery funds but in the UK the industry has secured hundreds of millions of euros. The world’s largest cruiser will not be delivered on time.

Rail continues to enjoy a post-outbreak dividend, as Czech railways announced new services linking Prague, Budapest and Vienna. It means that you could feasibly get from Brussels to Budapest for less than €50.

The Commission unveiled more than €2bn in funding for 140 transport projects, including new rail lines, extra electric charging points and cash for shippers to convert their vessels to LNG.

No Transport Vlog this week – big thanks to the European Council leaders for throwing all our best laid plans out of whack – so catch up with any you missed over the last few months here. We’ll be back after the summer – or maybe during it if you’re lucky – so tune in then! 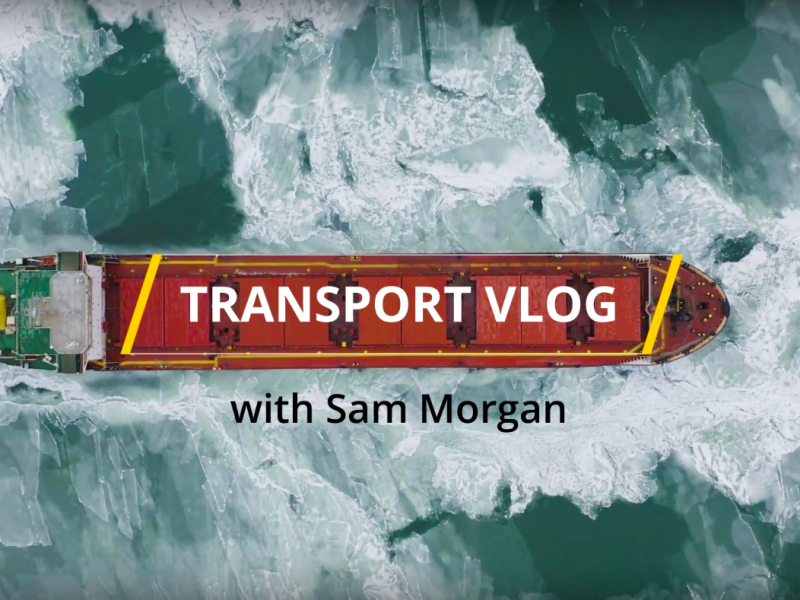 Watch: Episodes of the Transport Vlog

US President Donald Trump was involved in a bizarre stunt where two pickup trucks were lifted on the White House lawn to illustrate some point about deregulation. 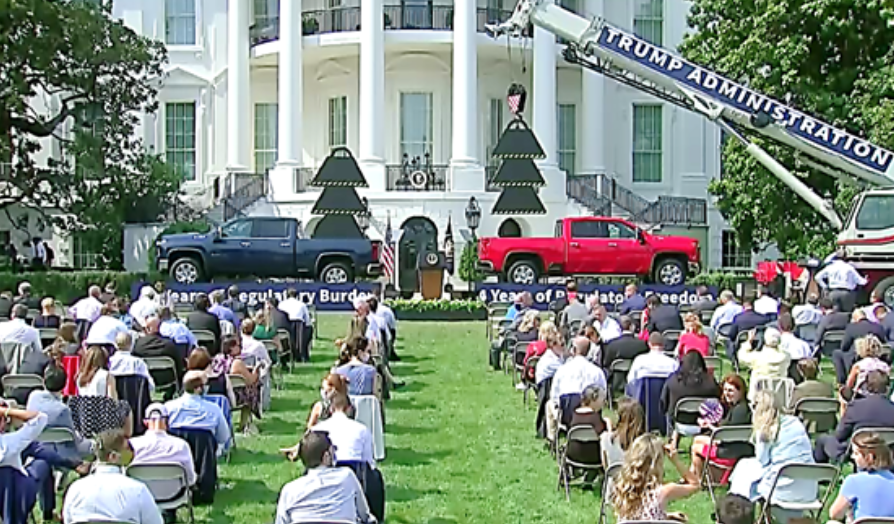 This is your last Transport Brief before September, as we go on summer break. Enjoy your own vacations or time off and stay safe throughout!