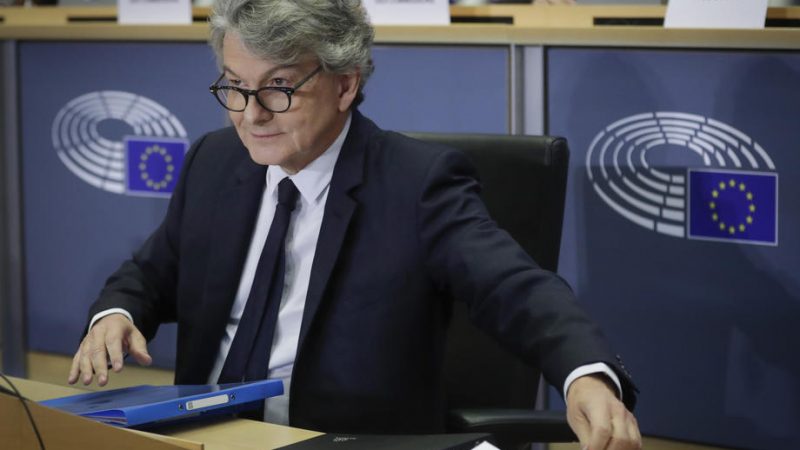 As tourism is one of the hardest-hit sectors in the current health crisis in Europe, a special summit in September or October could be organised to deal with the fallout of the pandemic, Internal Market Commissioner Thierry Breton told MEPs on the European Parliament’s Transport Committee on Tuesday (21 April).

Speaking to EU lawmakers by videoconference, Breton said the autumn summit should also set out a roadmap for sustainable tourism across Europe.

The EU’s industrial policy chief presented a bleak outlook for the EU tourism sector, recalling that 50% of the world tourism market is in Europe, while the COVID-19 crisis might result in a 20-30% reduction in international traffic according to the World Tourism Organisation, while the OECD estimates a reduction of 45-70% in the tourism economy.

As EURACTIV reported earlier in March, the European Tourism Manifesto alliance called on the EU executive to take immediate measures to mitigate the impact on tourism.

Italy could lose up to €4.5 billion in tourism revenue this year. For Greece, tourism accounts for around a fifth of its economy and more than a quarter of jobs, while in Portugal, the sector contributed 14.6% to gross domestic product in 2018. 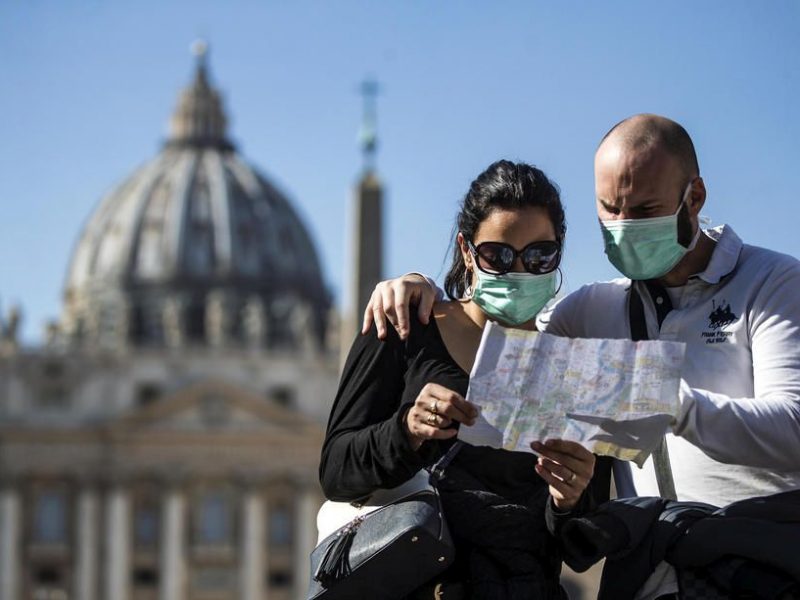 According to Breton’s estimates, the pandemic is costing Europe €1bn every month, while the World Tourism Organization (UNWTO) predicts that worldwide tourist arrivals could fall by as much as 30% in 2020.

Before speaking to EU lawmakers, Breton said in an interview with French BFM TV that a “Marshall Plan” was needed to help the European tourism industry – in a reference to the US aid programme launched to help Europe after World War Two.

At present, member states disagree over the technical aspects of how to finance such an economic support package and EU leaders are expected to defer a final decision on it when they meet by videolink on Thursday, EU diplomats and officials said on Tuesday.

Asked by EU lawmakers what financial instruments the EU intends to use to mitigate the pandemic fallout for countries whose economies heavily depend on the tourism industry, Breton said that “strong measures need to be taken”.

“This is the fight that I will be fighting to make sure tourism will be the biggest beneficiary of this,” the French Commissioner said.

“We will need massive amounts of funds (…) and I consider that tourism should benefit the most, with around 20-25%,” Breton confirmed, adding that Europe should look at how the US is allocating 10% of GDP for fighting the crisis.

According to him, “all member states should have the same and equal access to the funds”, while the exact amount remains unclear.

As EURACTIV reported earlier, fourteen European governments are in favour of allowing airlines to issue vouchers instead of refunds for cancelled flights, as the EU’s passenger rights charter creaks under the pressure created by the coronavirus outbreak. 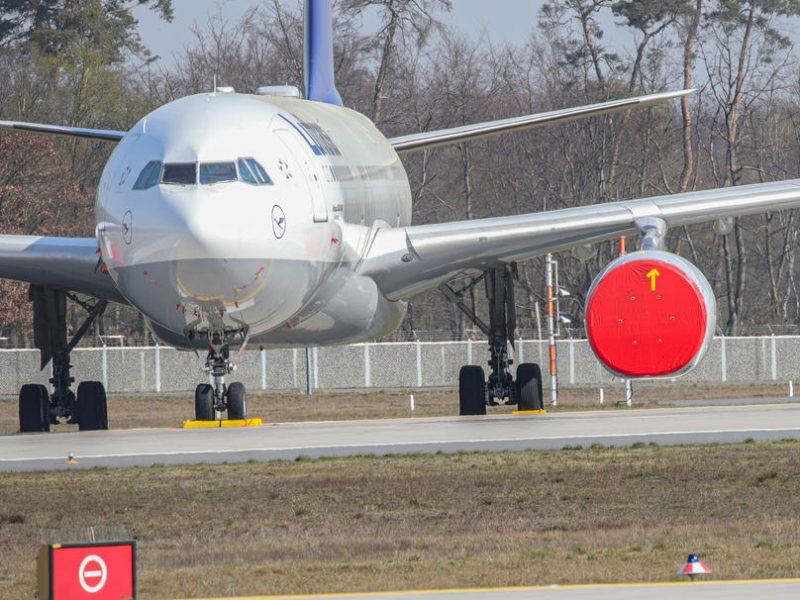 As air travel has significantly decreased in Europe due to the lockdown and quarantine measures, prompting mass cancellations of flights, airlines have tried to offer vouchers instead of refunds to customers, in an attempt to keep cash reserves intact.

Asked about a potential EU-wide solution to the issue, Breton said he and Competition Commissioner Margrethe Vestager believe it’s more important that the states, rather than customers, support their airlines.

He also said guidelines will be published soon on how to balance passengers rights and insolvency measures, to be coordinated with Transport Commissioner Adina Valean, who told EURACTIV that vouchers are an option “but the passengers must agree to that”.

Asked by MEPs when there could the borders might be reopened, Breton said this will depend on the health situation, but needs to be done through coordinated actions of member states.

“We will do our utmost to make sure we are as harmonised as possible in trying to allow controlled movement and travel, while meeting obligations and measures,” he told MEPs.

Earlier on Tuesday, Breton told BFM TV he expected the Schengen zone to stay closed over the summer due to the new coronavirus.

Contrary to her initially cautious approach, European Commission President Ursula von der Leyen said she was positive about having a vacation this summer – in a “smart” way.

“I think we will find smart solutions to have some vacation, perhaps a bit different, with other hygiene measures and a bit more with social distancing. It’s impressive to see that we find a solution and therefore I am positive about summer vacation,” von der Leyen told Portugal’s SIC TV channel in an interview.

A week ago, though, the Commission chief had advised EU citizens not to make summer vacation plans for the time being because no one could predict how the pandemic would evolve in July and August.