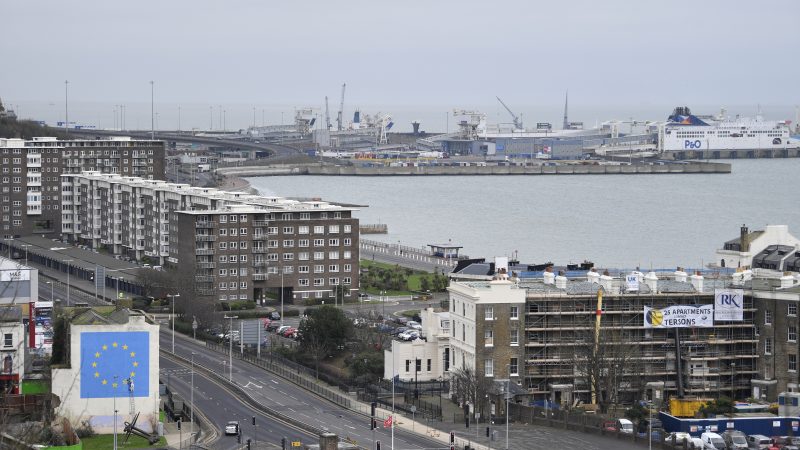 The UK’s transport ministry has revealed that its own Brexit planning measures will cost the country at least £109 million (€122 million) by the end of the year, with three-quarters of that spent on no-deal preparations.

Minister of State for Transport Michael Ellis has told the House of Lords’ EU Committee that Brexit preparation by his department alone will hit the UK with a bill worth £109m for 2018-2019.

Preparing to leave the EU with no deal makes up £74m of that sum. In a letter to the committee, Ellis said that “we may allocate additional resources for no-deal contingencies”.

The letter also confirms that the termination of two ferry contracts in April by the transport department cost £51.2m. Extra services from Ramsgate and other ports were planned to reduce congestion at the main harbour at Dover in a no-deal scenario.

According to the minister, if the department had delayed by two days, British taxpayers would have been hit with an additional £10m due to the “crossing of a contractual milestone”.

Establishing Ramsgate as an alternative to Dover was eventually discarded, as the port is too small to accommodate the large vessels necessary to transport freight and heavy vehicles.

Another contract with Seaborne Ferries was cancelled after it emerged the company had no vessels and had copy-pasted its terms and conditions from a pizza company. The government paid £1m to a consultancy firm during the process. 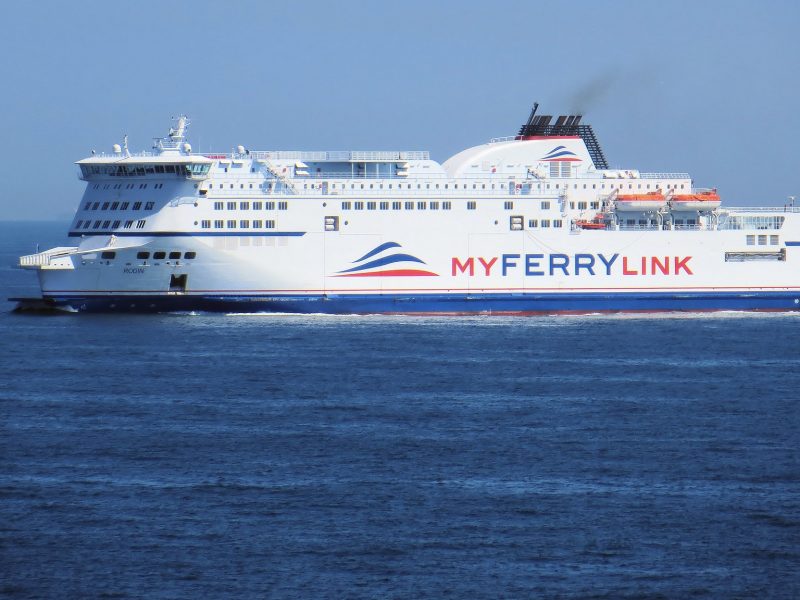 Britain said Wednesday (1 May) it has cancelled ferry contracts intended to ensure the supply of critical products if it leaves the EU with no Brexit deal, at a cost of £50 million (€58m).

Cross-channel rail-link operator Eurotunnel successfully sued the government for £33m over the “secretive” way in which the contracts were awarded. The company agreed as part of the legal action to upgrade its own facilities to help prepare for a potential no-deal.

Costs included converting the rescue lane of the motorway into an actual carriageway, altering junctions and upgrading a feeder road. It was “deactivated” in April after the UK’s departure was delayed until at least October.

The letter to the EU Committee also reveals that across 2016-17 and 2017-18, the department only spent £6.6 million, more than a half of which was funded from its existing budget.

Total no-deal planning costs are estimated to be about £4 billion. Last week, the European Commission labelled as “very possible’ the chances of the UK leaving without an agreement later this year.

The comment from the EU executive came after the latest round of updates to its own no-deal planning, as the UK waits for the ruling Conservative Party to appoint its new leader, who will take over from Theresa May as prime minister. 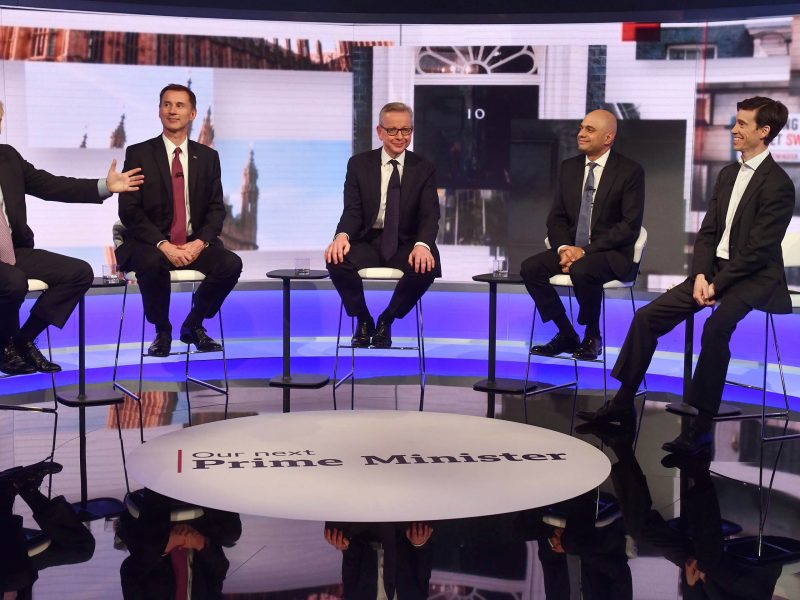