Shipping currently represents 2-3% of global CO2 emissions and could reach 10% by 2050 if no action is taken, the European Commission said. [Behan / Flickr]

Kitack Lim, Secretary-General of the International Maritime Organisation (IMO), said the adoption of the initial strategy “would allow future IMO work on climate change to be rooted in a solid basis”.

The compromise plan to halve shipping emissions by 2050 leaves the door open to deeper cuts in the future, placing a strong emphasis on scaling up action to 100% by mid-century.

“Meeting this target means that in the 2030s most newly built ocean-going vessels will run on zero carbon renewable fuels. Ships, which transport over 80% of global trade, will become free from fossil fuels by then,” according to University College London, which published a detailed analysis of the IMO’s climate agreement. 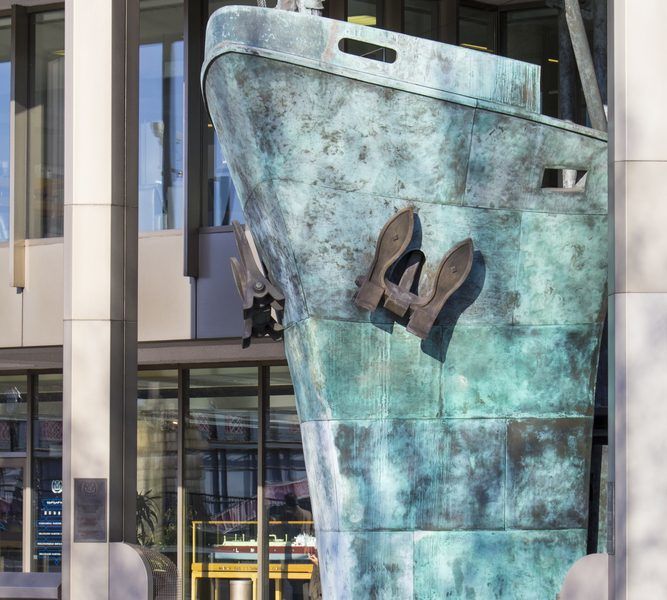 A working group of the UN’s International Maritime Organisation (IMO) released an interim strategy on 6 April, which calls on international shipping to reduce total annual greenhouse gas emissions from 2008 levels by at least 50% by 2050.

European Union countries, along with the Marshall Islands, the world’s second-biggest ship registry, had supported a goal of cutting emissions by 70 to 100% by 2050, compared with 2008 levels.

But opposition from some countries – including the United States, Saudi Arabia, Brazil and Panama – limited what could be achieved at the IMO session last week in London.

In Brussels, the European Commission hailed the deal as “a significant step forward” in the global effort to tackle climate change.

“The shipping sector must contribute its fair share to the goals of the Paris Agreement,” said EU Transport Commissioner Violeta Bulc and her colleague in charge of Energy and Climate Action, Miguel Arias Cañete.

While the EU had sought a higher level of ambition, the Commission said the deal was “a good starting point that will allow for further review and improvements over time”.

British-based research group InfluenceMap said an emissions cut of 70% would have been “much closer to what is needed if shipping is to be in line with the goals of the Paris agreement”.

“It is now crucial that effective reduction measures are swiftly adopted and put in place before 2023. Preparations on longer term actions should also begin,” Bulc and Cañete said in a joint statement. 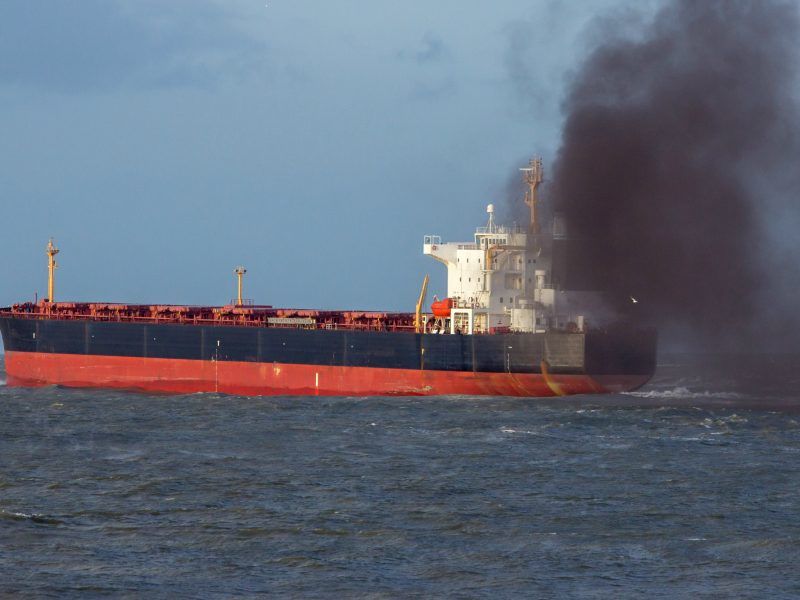 Shipping currently represents 2-3% of global CO2 emissions and could reach 10% by 2050 if no action is taken, the Commission reminded.

Dr Tristan Smith, an energy and shipping reader at the UCL Energy Institute, said that the 2050 target is likely to be tightened even further in the future.

“Even with the lowest level of ambition, the shipping industry will require rapid technological changes to produce zero-emission ships, moving from fossil fuels, to a combination of electricity (batteries), renewable fuels derived from hydrogen, and potentially bioenergy,” he said.

While he admitted that such changes are “massive” for a global industry with over 50,000 ships trading internationally, Smith said these reductions can be achieved “with the correct level of investment and better regulation”.

“What happens next is crucial,” said John Maggs, president of the Clean Shipping Coalition and senior policy advisor at Seas At Risk, an umbrella organisation of environmental NGOs.

“The IMO must move swiftly to introduce measures that will cut emissions deeply and quickly in the short-term. Without these the goals of the Paris agreement will remain out of reach,” he warned.

According to the text produced by the IMO working group submitted to member states, the initial strategy would not be legally binding for member states.

A final IMO plan is not expected until 2023. 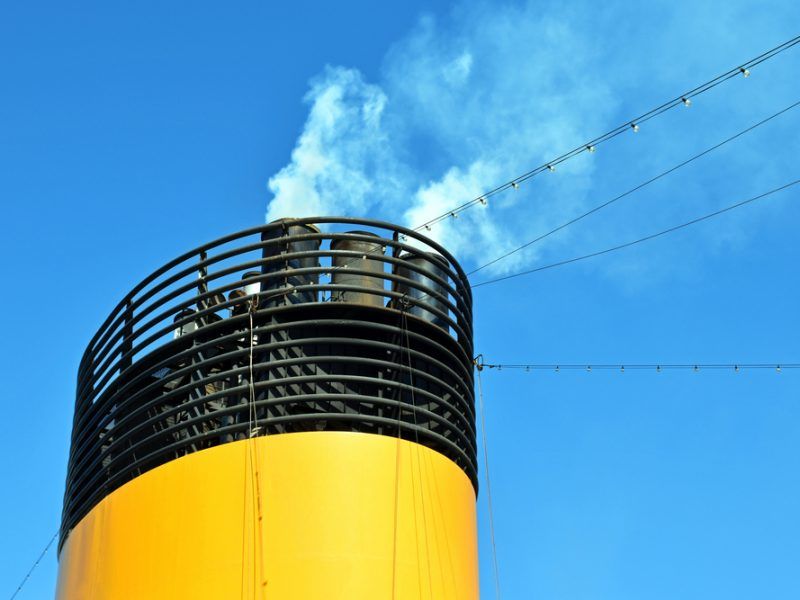 The International Maritime Organisation has moved too slowly on drafting its greenhouse gas strategy and reducing emissions from shipping, Transparency International has warned, urging the global shipping regulator to improve its governance, transparency and efficiency.