Outgoing transport Commissioner Violeta Bulc sat down with us to go through the legacy of her time on the job, identifying road safety as the one policy she would like to be most associated with.

Safety was the driving force of her argument in favour of WiFi in connected cars over 5G. Bulc said it was unlikely she would be able to force an end to the current impasse before the end of her mandate but continues to insist WiFi is the answer.

Her successor should be known around noon today. The Slovenian official acknowledged that transport has a lot in common with other jobs like climate and digital but warned against splitting the job between other Commissioners.

The EIB starts to mull over changes to its energy lending policy today; Bulc maintains that, on transport, investment and loans are already heading in the right direction.

Air Antwerp’s first commercial flight took off on Monday, headed for London. Short-range flights are in the crosshairs of environmental groups, which see them as unnecessary. Slovenia’s Commissioner is clear that aviation tax is something the next Commission will have to address.

The ‘flight-shame’ phenomenon could soon hit the US, according to one industry boss. The head of the International Air Transport Association said it will soon hit other countries like Japan and Korea.

Aviation’s global reach is also true of its manufacturing side, which employs thousands around the globe. That hasn’t stopped Emirates from removing two A380s from service. They’ll never fly again and will be harvested for parts.

Europe’s air safety regulator will insist on its own tests on Boeing’s grounded MAX aircraft, marking a break in international convention.

Battery electric vehicles have surged in popularity in the UK, increasing nearly 100% in the year to date. Tesla’s Model 3 was the country’s third best-selling car in August.

German tech giant Bosch has invested $100m in US hydrogen-truck start-up Nikola, as part of a $1bln fundraising effort. 14,000 trucks are on preorder.

VW unveiled its ID.3, an electric car which the German firm says is the first EV for the masses. Coming to Europe in 2020 and priced at under €30k, it could be a gamechanger.

The European firm that builds the Vega rocket released its findings into a launch failure that ended a mission in July. Thermostructural failure was identified as the crash cause.

And the Transport Brief bids a fond farewell to Violeta Bulc, who has always responded to questions and comments. She is coy on what her next post will be but was full of glowing praise for Brussels: “the best job I’ve ever had.” 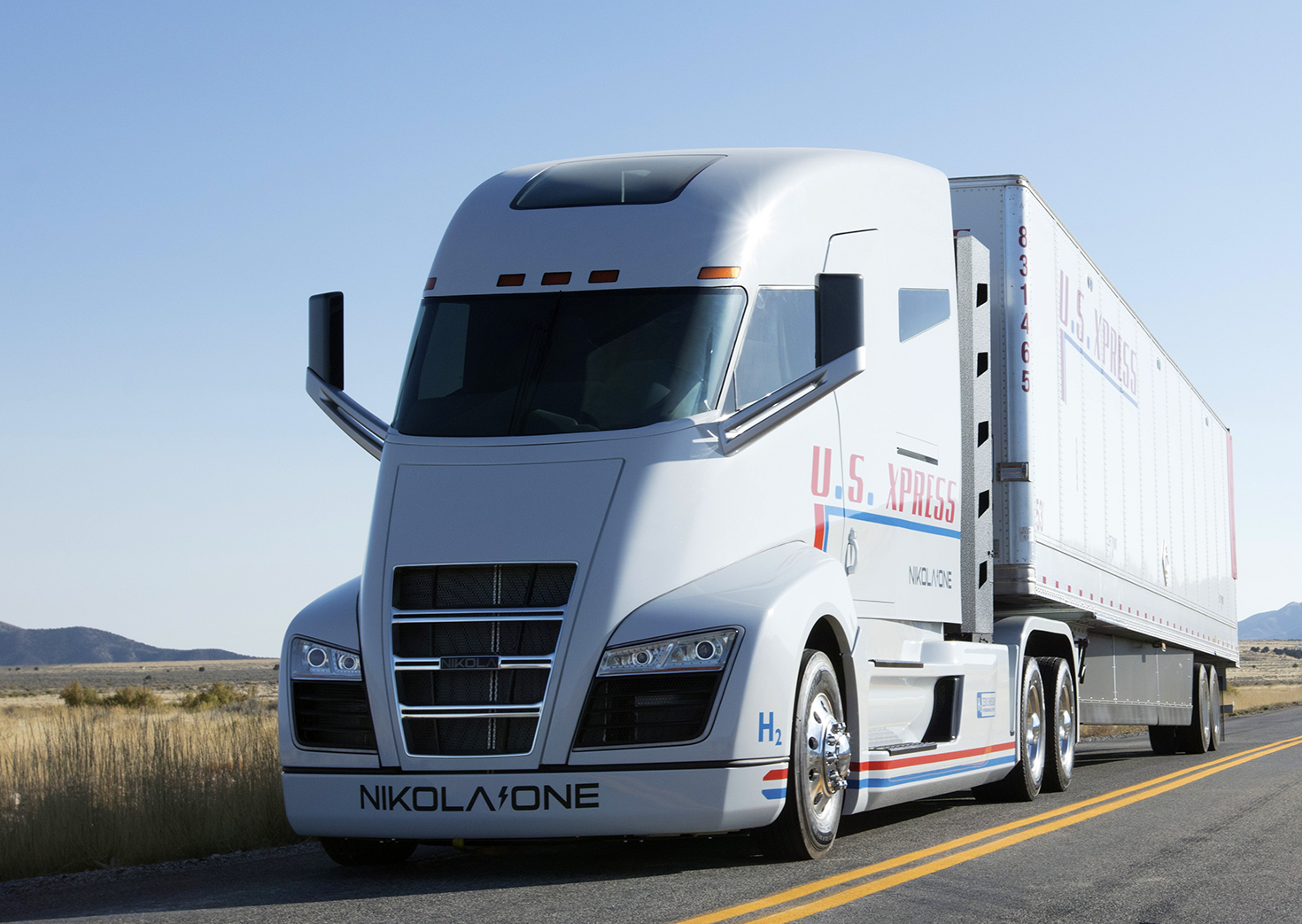 Ursula von der Leyen puts us out of our misery at noon today with her Commissioner announcement. Romania is tipped to get the transport job but nothing’s confirmed until the German lady sings.

Outgoing industry Commissioner Elżbieta Bieńkowska will look back on developments in defence and space policy later this week. Stay tuned for that.