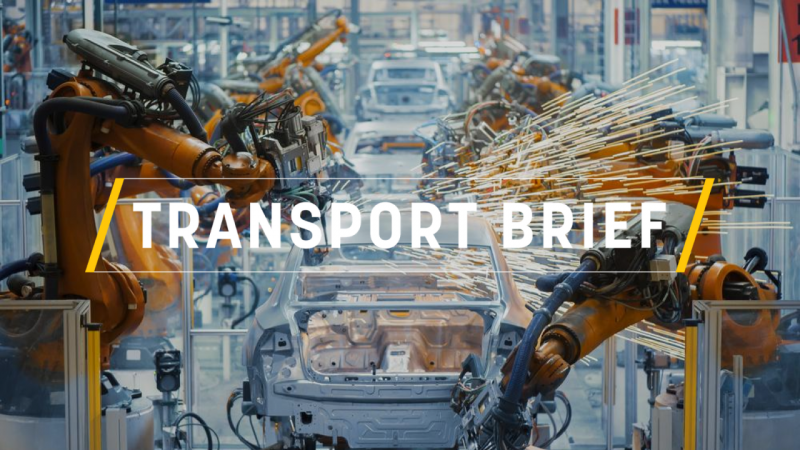 Your one port of call for all things mobility [Photo: Shutterstock]

In this week’s edition: the latest in the race to hit EU CO2 targets, Boeing sanctions ready to take off and Europe’s rail network gets larger. First: this edition of the vlog looks at how motorsport offers some clues as to where the car industry is heading.

EU rules are pushing electric car sales to new heights and could reach 10% of the market this year, according to fresh data. But the UK will struggle to keep pace in lieu of setting similar targets.

Renault – whose compact electric cars are proving popular with European motorists – has opened up an emissions pool. Other carmakers will be able to pay the French manufacturer – as Fiat does with Tesla – to take advantage of its surplus CO2-busting sales.

Formula One will lose Honda as an engine supplier, after the Japanese firm said involvement in the sport is no longer in keeping with its green agenda. F1 is now mulling its future and may even turn to hydrogen as a fuel source.

French energy giant Total has invested €20m in a fuel cell truck company, in the latest example of a major leaping on the hydrogen bandwagon.

BMW proved again that carmakers are blurring the lines between manufacturing and tech, announcing new guiding principles for using Artificial Intelligence. The Bavarian firm is also contributing to the European Commission’s work in the field.

The Commission is also reviewing the Motor Vehicle Block Exemption Regulation and has opened up a consultation process. You can access it and leave feedback here.

Britain’s Green Party will campaign for an advertising ban on “high carbon” goods and services such as SUVs and frequent flying. The party says it would be modelled after the country’s 2005 ban on tobacco advertising.

And new cycle paths in Brussels were touted as a welcome addition to the Belgian capital’s streets after it increased bike use by more than 80%. But that has not stopped a local motorist group from lodging a legal complaint against their construction.

Embattled Italian airline Alitalia has a new name: “ITA” could soon take the airways. The government’s attempts to save the national carrier still need approval from the Commission, given the massive investment and ongoing competition inquiries.

The EU is expected later today to be given the green light by the WTO to impose sanctions on the US, in the latest stage of the Airbus-Boeing subsidies spat. Washington already slapped billions of tariffs on European goods.

Singapore Airlines intended to use its newly revamped A380 superjumbos to ferry hundreds of passengers around in style. But because of the pandemic the grounded planes have been turned into pop-up restaurants. Reservations sold out in mere minutes.

Protests against the UK’s divisive High Speed 2 rail link could have seen human rights abuses by police, reports allege. Accusations of racially-motivated unprovoked assault have been levelled by activists.

Estonia and Latvia have joined a rail freight corridor that will link Tallinn to Rotterdam, while North Macedonia’s government approved plans to extend a line from Skopje to the Albanian border. The project will cost nearly half a billion euros.

South Korean shipbuilding giant Daewoo and engine-builder MAN are teaming up to construct a large-scale container ship with an ammonia propulsion system. It could be a defining moment for shipping, which so far lacks any prototypes of green vessels.

Israeli Prime Minister Benjamin Netanyahu hailed a “new trade route” after an MSC vessel docked at the port of Haifa after taking on cargo in the United Arab Emirates. Ties between the two countries were strengthened earlier this year through a US-brokered deal.

At the ongoing International Astronautical Congress in Dubai, the European Space Agency will unveil more details about plans to put a European astronaut on the moon by 2024 and build a space station.

Dutch Formula One driver Max Verstappen sends sparks flying into the air during the German GP. The sport is considering its future after Honda decided to scrap its involvement next year. 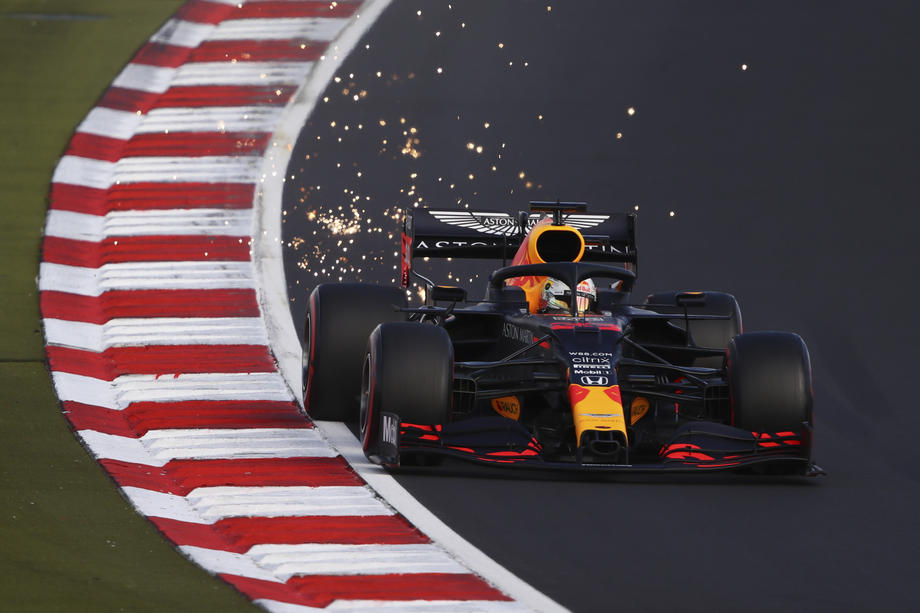 Look out later today for confirmation from the WTO of the Boeing tariffs.

The ongoing space conference in Dubai is worth keeping an eye on too.

The Commission’s methane strategy debuts Wednesday. Given the link between the gas and LNG, it is worth bearing in mind.