Emissions from road freight and the sector's diesel consumption are set to increase until 2050 without new policy measures. [Graham Richardson/Flickr]

Organised by Friends of Europe, a Brussels-based think tank, the panel heard that trucks are often “the forgotten elephant in the room” in discussions on fossil fuel consumption and carbon emissions related to transport.

“Trucks are the fastest growing sector in terms of oil demand. At 17 million barrels per day, it is one-fifth of the global oil demand. But there has been little public attention and not enough policy measures,” said Fatih Birol, the executive director of the International Energy Agency (IEA), which compiled the report.

Birol added that one of the reasons for this is that there are one billion cars in the world compared to only 60 million trucks.

But despite the huge disparity in numbers, truck transport accounts for 35% of transport-related CO2 emissions and cars only slightly more, at 40 %.

Furthermore, road transport accounts for almost a half of the total freight transport in Europe, underpinning the sector’s importance for the economy.

Birol explained that the USA, Canada, Japan and China already have fuel efficiency standards for trucks in place and Europe is still behind. He said the three main issues that need addressing are fuel efficiency, improvement of road cargo traffic logistics and data exchange and the use of alternative fuels.

Maroš Šefčovič, the Commission’s vice-president in charge of the Energy Union, said freight transport was not overlooked but admitted there was a sense of “urgency to act”.

“Our estimate suggests that freight transport in Europe will grow significantly, by 60% between 2010-2050. So we are already in that growth curve and the figures make it obvious that we must take action”.

Germany’s Öko-Institut warned the EU must cut global warming transport emissions by 94% by 2050 to stop the planet’s temperature rising above the two degree limit agreed by world leaders at the Paris climate summit in December 2015.

On top of a proposal for monitoring and reporting CO2 emissions and fuel consumptions by heavy duty vehicles from 2019, outlined in the Commission’s mobility package, Šefčovič said the EU executive aims to propose “new legislation on heavy-duty vehicles fuel efficiency standard in early 2018”.

“It will be the first ever EU legislation specifically addressing heavy duty vehicle emissions,” the Commissioner explained, adding that the Commission’s proposal would not be a straight copy-paste of rules already in force in the US, China or Japan.

“It will be based on a solid impact assessment. We want to make sure that what we are proposing is the most suitable solution for the EU,” Šefčovič said.

Turning to the issue of logistics, the Commissioner said: “We all agree that we need a more efficient system, digitalisation, big data, automation, self-driving, low emission vehicles, artificial intelligence, the Internet of things. All these are potential game changers… We must be prepared for this new revolution”.

However, he warned there was no panacea when it came to phasing out diesel and increasing the use of alternative fuels. 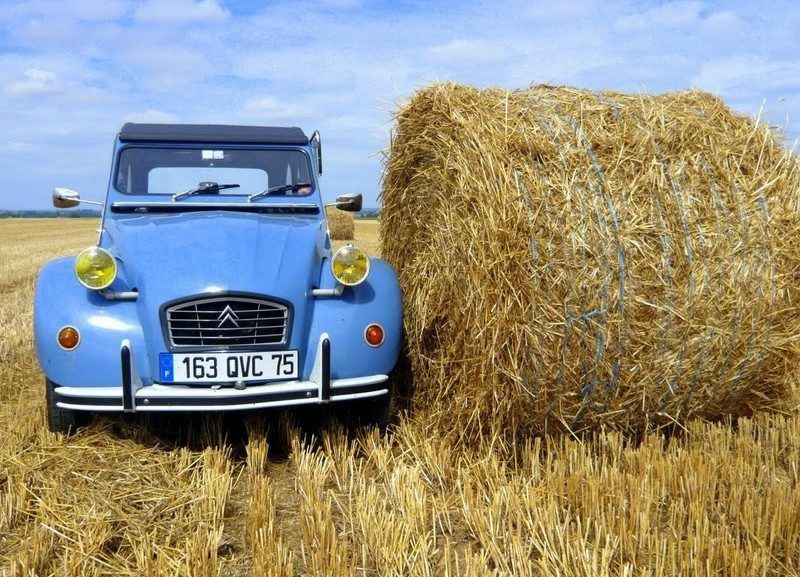 “We need a gradual transformation of the transport system. There is no single fuel solution, no silver bullet. All options must be pursued. We will propose a revision of the directive on clean vehicles later this year,” Šefčovič said.

But he stressed the medium-term importance of advanced biofuels and natural gas, and the need to improve and broaden the infrastructure for alternative fuels.

“We are working on a new initiative to accelerate the roll-out of alternative fuels infrastructure throughout Europe, it will be part of the mobility package later this year. But there is no single magic solution. There is a need for coordination and cooperation across many sectors and among many stakeholders,” Slovakia’s Commissioner concluded.