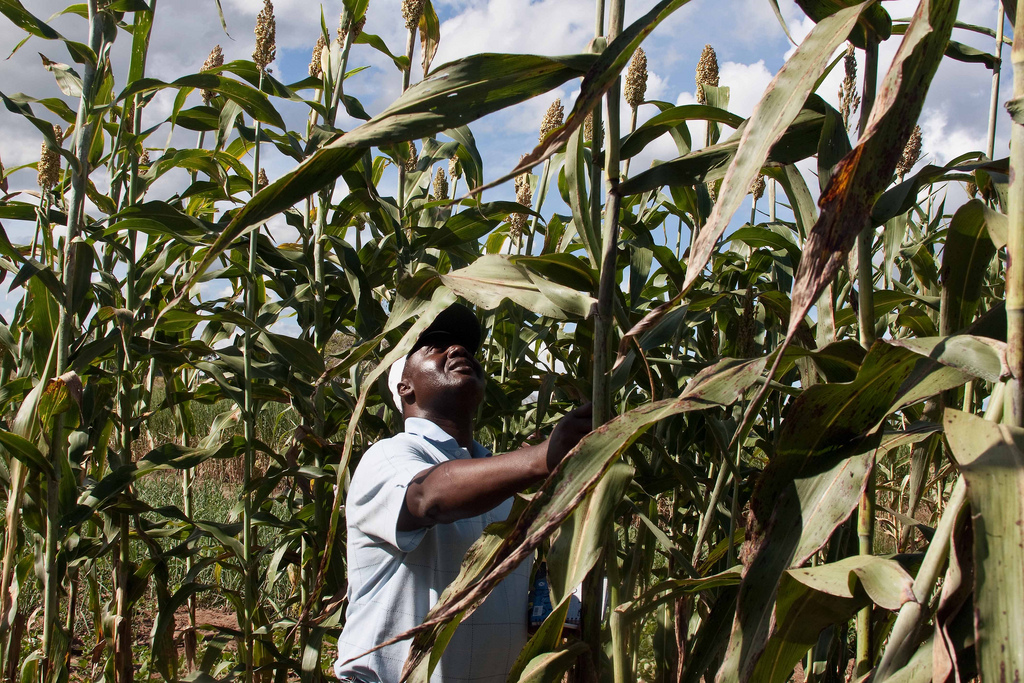 Among other factors, the European Commission was criticised for not monitoring whether biofuel production is carried out under safe working conditions. [Swathi Sridharan/Flickr]

The European Court of Auditors has come down heavily on the European Commissions’s handling of sustainable biofuels, shortly after the executive published its low-emission mobility strategy.

In a report published on Thursday (21 July), the European Court of Auditors (CoA) criticised the Commission’s method for ensuring that sustainable biofuels are used to meet renewable energy targets. Currently, the schemes recognised are only voluntary.

The CoA concluded that the executive does not require that the schemes guarantee biofuels were produced without conflict over land ownership or the use of forced or child labour. Poor working conditions for farmers, and health and safety concerns, are also not taken into account.

More complex is the issue of indirect land use change (ILUC), in which higher emissions are unintentionally produced as a result of increased crop production. The Commission does not verify that the schemes take this factor into account, but the CoA did acknowledge that it “presents technical difficulties”. However, the auditors also said that the “relevance of the certification system is undermined” as a result.

The watchdogs also questioned the transparency of the schemes and recommended that the Commission assess whether the current system does enough to reduce conflict of interest.

As EU member states are currently responsible for ensuring their statistics are accurate, and do not take into account unverified biofuel, the auditors also recommended that the executive start seeking material evidence from national authorities.

The CoA carried out its audit between May and November 2015, predating immense uncertainty in the biofuels sector when it was announced this May that a target of at least 10% renewable energy used in transport by 2020 would be scrapped in new EU legislation.

In its low-emission communication, published on Wednesday (20 July), the European Commission once again reiterated its view that food-based biofuels have a “limited” role in decarbonising transport after 2020.

However, regarding its revision of current legislation on bioenergy, the executive’s plan failed to indicate that it would move away from them all together, merely saying that it is “focusing on their possible gradual phase out”.

Transport Commissioner Violeta Bulc told euractiv.com that the executive is “in favour of slowly phasing out support for first generation biofuels” so that more advanced technology can be introduced.

The industry argues that most biofuels are currently first generation, with inherent environmental drawbacks, and that overly restrictive legislation could dissuade the sector from investing in second, third and even fourth generation fuels.

NGO Transport and Environment criticised the executive for not taking a clearer stand on the future role of food-based first generation biofuels, calling their current use a “failed policy”.

T&E also highlighted environment and industry needs for “more certainty about plans to move away from bad biofuels”.

However, Raffaello Garofalo, secretary general of the European Biodiesel Board (EBB), said that “phasing-out conventional biofuels would be irresponsible”. Garofalo pointed out that getting rid of the existing industry would damage rural development, as the main co-product of biodiesel production is protein. The EU still relies on imports for 70% of its protein-rich raw material needs.

The recent confirmation that the European Union will no longer have a target for biofuels in transport after 2020 is sending shockwaves across the industry, which lashed out at the bloc’s “populist” policies at a Brussels event this week.

The European renewable ethanol association’s (ePURE) Robert Wright also said that getting rid of conventional ethanol would “not be justified”, echoing industry fears that it would kill off investment in more advanced solutions.

The Commission plan was welcomed by the European Waste-to-Advanced Biofuels Association (EWABA), which particularly lauded Brussels’ intention to put in place incentives for non-food-based biofuels.

ePURE: “The European renewable ethanol association welcomes a number of the report’s findings despite the fact that the report assessed the sustainability frameworks in only four member states. ePURE fully agrees with the report’s findings regarding gaps in the existing biofuels sustainability framework which do not adequately safeguard against ‘conflict over land ownership, force or child labour, poor working conditions for farmers and dangers to health and safety’. Biofuels found to have been produced under such circumstances should be totally prohibited in Europe.”

Under the Renewable Energy Directive (RED), EU member states can only use biofuels which have been certified as sustainable to reach their 2020 target of sourcing 10% of the energy in transport from renewable sources.

The new directive, dubbed “REDII”, will cover the 2020-2030 period and the European Commission has indicated that a draft could be ready by the end of 2016.