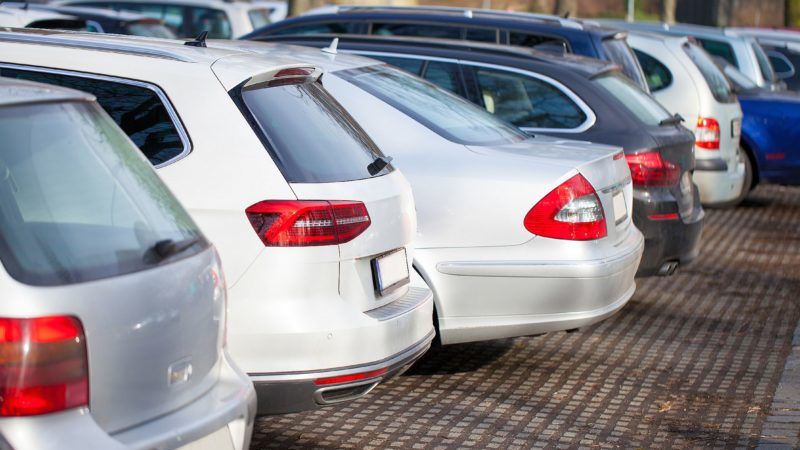 The commission confirmed the inspection had taken place on 16 October at the premises of an unnamed car manufacturer in Germany.

Separately, BMW confirmed to Reuters that EU antitrust staff were in Munich this week to search its offices.

The inspection was “related to Commission concerns that several German car manufacturers may have violated EU antitrust rules that prohibit cartels and restrictive business practices (Article 101 of the Treaty on the Functioning of the European Union), the Commission statement said.

If the inspection confirms the allegations, this would represent one of the largest antitrust cases in German economic history. The car industry has been the pinnacle of the EU’s most powerful economy.

On top of grappling with the fallout of the Dieselgate scandal that shook the continent in 2015, car manufacturers in Europe are bracing for the expected phase-out of fossil-fuel cars and the advent of electric vehicles, as well as for new emission tests and reductions in CO2 standards. 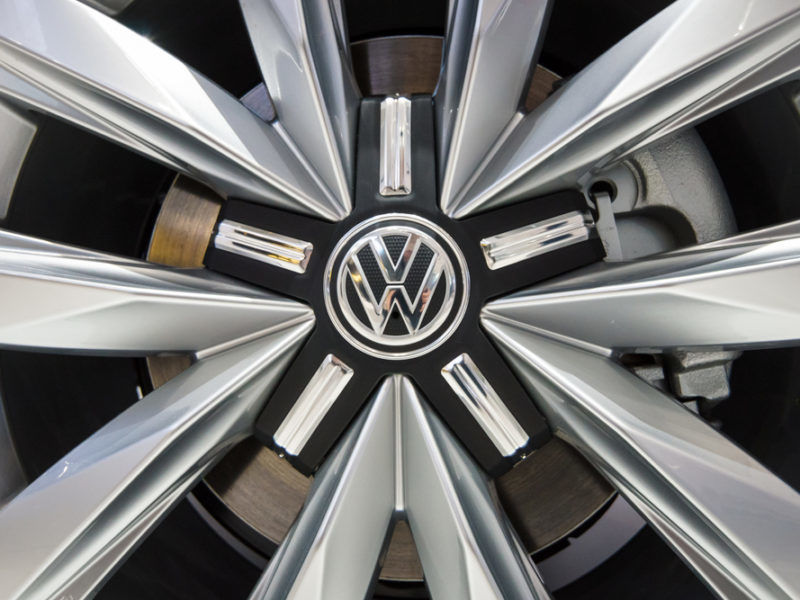 The Commission said its officials were accompanied by their counterparts from the German national competition authority. It explained that inspections were a preliminary step in investigations of suspected anti-competitive practices.

“The fact that the Commission carries out inspections does not mean that the inspected companies are guilty of anti-competitive behaviour, nor does it prejudge the outcome of the investigation itself. The Commission respects the rights of defence, in particular the right of companies to be heard, in antitrust proceedings.”