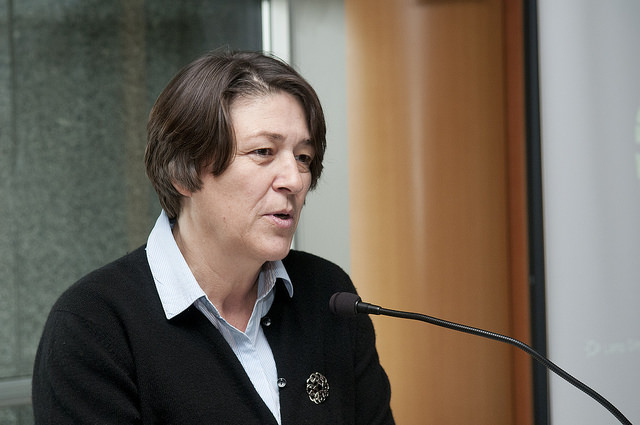 Bulc said there were many different systems in Europe at the moment and this was a burden on car drivers and an obstacle to their mobility.

Germany plans to introduce a controversial road toll in 2016 aimed at foreign drivers using Germany’s Autobahn motorways. German drivers would also pay the toll, but would be compensated with a reduction in existing automobile taxes. The government and the EU are embroiled in a dispute about whether this is compatible with EU law.

Ahead of a planned visit to Berlin this week, Bulc told Welt am Sonntag it would make sense, in the medium term, to work on a European system for lorries and cars that could regulate road charges in a uniform manner for all EU countries.

“The amount of the fee should, in my opinion, be exclusively based on the number of kilometres actually driven and should not be time-dependent,” she was quoted as saying.

“It doesn’t matter where you come from – everyone will only pay for the distance they have actually driven and it will be billed on a device throughout Europe. We’re currently investigating just such an idea.”

Bulc did not say whether all EU states would be required to introduce a car toll related to distance travelled.

“There are many options – a fee could be obligatory but it’s also possible to make it optional i.e. that countries decide themselves whether and on which roads they want to levy a road use charge based on kilometres driven.”