The EU’s next transport Commissioner is still a mystery. Ursula von der Leyen has not confirmed candidates proposed by either Hungary or Romania and the toppling of the government in Bucharest has made matters even more complex.

Current MEP Siegfried Mureșan has been touted as a possible EPP-backed option but more details are expected either today or Wednesday. The transport gig is not guaranteed to go to Romania, as von der Leyen might have to reshuffle portfolios.

Dutchman Frans Timmermans did get the nod though and touched on a number of transport issues during his Parliament hearing, including extending the EU’s emission trading system to maritime and, potentially, road transport.

The bloc’s incoming climate chief also mentioned “green ports” and insisted he does not want a car-free Europe but a Europe with emission-free cars. Timmermans added that the Green Deal is “an offer to the transport sector, not a threat”.

Danish counterpart Margrethe Vestager also passed her hearing with no problems. The EU’s antitrust queen touched on transport policy during questioning, revealing that tonnage taxation for ships will remain crucial to the bloc’s competition efforts under her watch.

The Commission granted more than €100m for rail upgrades in southern Italy and €6m for a road-to-rail freight shift scheme in Emilia-Romagna.

British Airways will offset all emissions from domestic flights from next year, after its parent company pledged carbon neutrality by 2050. Take a look at this good op-ed on how a mere $3m has bought BA a big PR win.

Offsetting is still controversial of course, as environmental groups insist the overall number of flights has to decrease to help the climate. Banning air miles to dissuade frequent flyers has now been suggested.

US aerospace giant Boeing has teamed up with German carmaker Porsche to explore the ‘urban air mobility’ market together. Here’s why it’s unlikely this tie-up will result in a flying 911.

Nobel Prizes have been handed out in various disciplines these last seven days, with the award for chemistry going to the three men that pioneered lithium battery use. Their work has been hailed as of the “greatest benefit to humankind”.

Dutch energy giant Shell has extended its offsetting efforts to the UK. Fuel purchases made by loyalty-card holders will be eligible for the scheme.

Hydrogen-advocates called on the EU last week to revise existing laws, come up with a strategic plan and launch a joint venture to boost the development of the fuel.

Construction of a motorway between the Bosnian and Serbian capitals finally got underway. The Turkey-backed project will include a bridge over the River Sava, which will physically link the two Balkan neighbours.

And in Denmark, politicians were reduced to uncontrolled fits of laughter as the parliament decided what to do with the country’s last circus elephants. The four pachyderms will be given a happy retirement.

Blind Paralympian James Brown glued himself to the roof of a BA flight at London City airport, as part of the Extinction Rebellion climate protests. 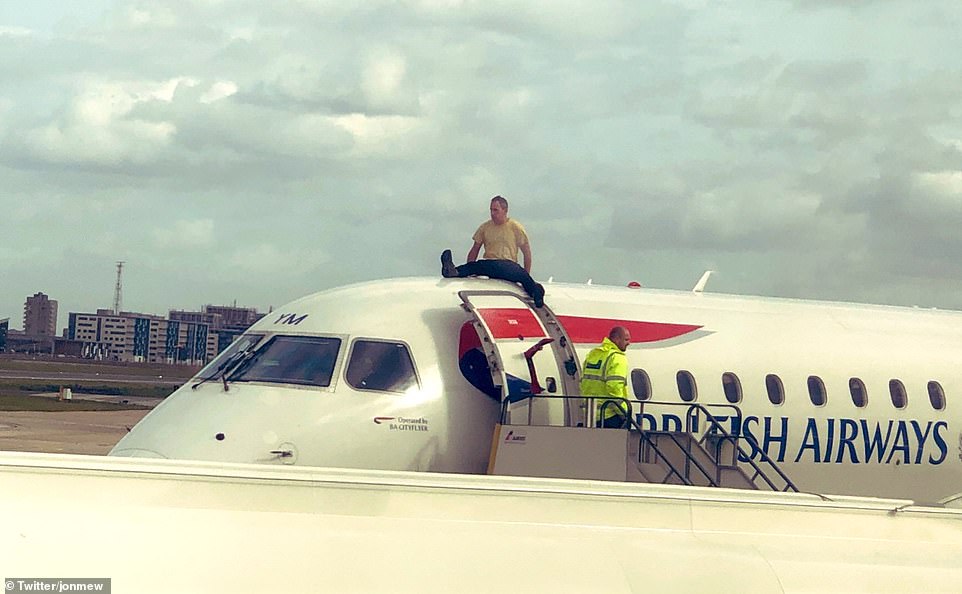 EIB shareholders vote today on updating the EU bank’s energy lending-policy, in a move that will have a knock-on effect on transport issues. Background here.

The EESC meets to discuss Transport, Energy, Infrastructure and the Information Society on 16 October.