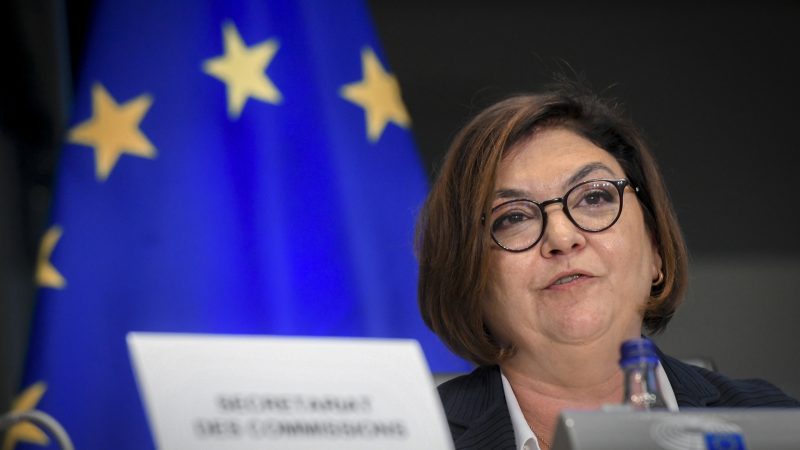 The European Parliament launched a second set of hearings on Thursday (14 November), in order to vet three more candidates for Ursula von der Leyen’s incoming Commission, including Romania’s Adina-Ioana Vălean, who aims to be the EU’s next transport Commissioner.

Candidates from France, Hungary and Romania are replacements of original choices made by their national governments following the Parliament’s rejection in the first session of hearings.

Vălean is the fourth name to make its way onto von der Leyen’s desk after Bucharest’s first pick, Rovana Plumb, was blocked by the legal affairs committee, which cited conflict of interest concerns.