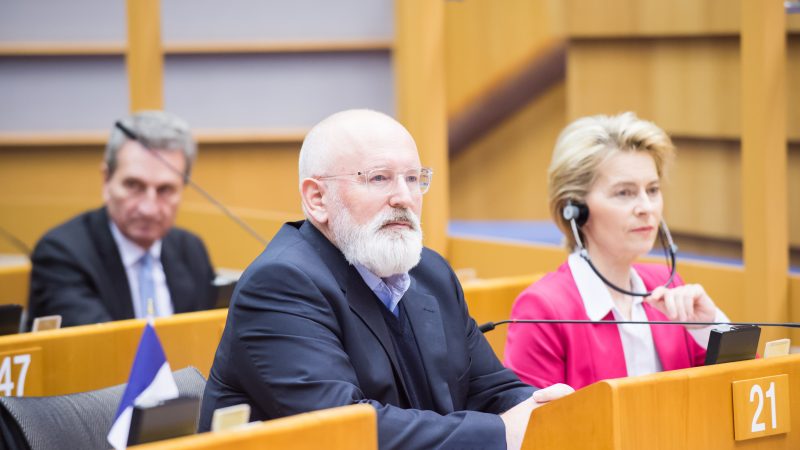 The European Automobile Manufacturers Association (ACEA) – which represents the likes of Ford, Honda and Volkswagen – said in a letter addressed to six European Commissioners on Wednesday (25 March) that “we have never experienced anything like this [coronavirus]”.

ACEA and a number of groups linked to the industry warned that a lack of production, development and testing, caused by factory closures and disrupted supply chains, will hurt the sector’s timetable.

“This upsets the plans we had made to prepare ourselves for complying with existing and future EU laws and regulations within the applicable deadlines set in these regulations,” the letter reads.

It adds that “we believe therefore that some adjustment would need to be made to the timing of these laws” but insists that carmakers do not seek to undermine the objectives of the rules, such as tackling climate change.

The letter does not specify which EU benchmarks need to be adjusted but EURACTIV understands that CO2 standards for 2020 and 2030 are top of the sector’s list.

“In this emergency context, it has not yet been possible to undertake a detailed analysis of the implications of this crisis on legislation affecting our industry. There will inevitably be consequences in this domain,” said ACEA head Eric-Mark Huitema in a separate statement. 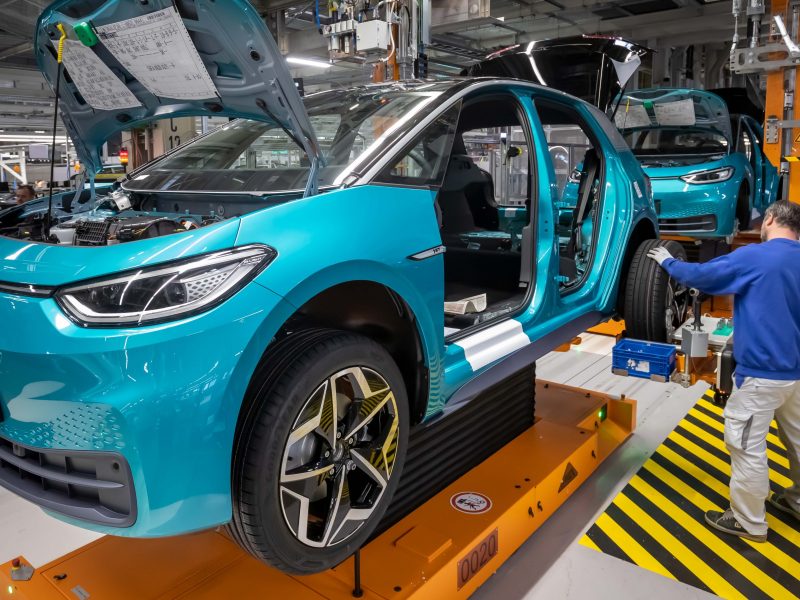 A spokesperson for German car lobby group VDA also said that “if some manufacturers are being badly damaged and thousands of jobs were at stake, then of course there would be a debate on CO2 targets.”

A fleet-average limit of 95 grammes of CO2 per kilometre for all new vehicles kicks in fully in January 2021 but has already been partly in force since the beginning of this year. Some carmakers like the Peugeot group claim they have started to meet the target in Quarter 1.

Mobility analysts point out that rock-bottom sales figures caused by the virus outbreak will not necessarily affect compliance because the rules are based on average emissions.

In fact, some forecasters say an economic downturn could help carmakers in this regard because motorists tend to choose smaller, compact cars – where there is more choice of electric vehicles – when times are financially tough.

Julia Poliscanova, a clean vehicles expert at NGO Transport & Environment, said that the type of car sold is paramount and that any post-virus stimulus measures “should be targeted at zero-emissions cars”.

VW, the world’s largest marque, has shuttered much of its European production because of the outbreak’s impact on business but still plans to debut two new all-electric cars – the ID:3 and ID:4 – later this year.

The EU’s 2030 legislation is more of a concern for carmakers as the Commission had already suggested an early review of the rules next year under its Green Deal, rather than the previously planned 2023 stocktake.

Stricter air pollutant standards for combustion engines will also be assessed and the EU executive aims to have enough rules in place in 2025 “to ensure a clear pathway towards zero-emission mobility”, according to a high-ranking official.

Germany’s economy minister, Peter Altmaier, wrote to EU climate chief Frans Timmermans in February to insist that the car sector be exempted from any plans to ratchet up emissions-cutting efforts.

Altmaier said that existing rules brokered in 2019 have already “eliminated all leeway for a further tightening”. As things stand, emissions should decrease by 15% by 2025 and 37.5% by 2030.

The Commission has several other environmental tweaks to the transport sector lined up – although the virus outbreak may yet change its timetable – which include adding road vehicles and shipping to the EU’s carbon market.

Greenhouse gas emissions from transport make up about a quarter of the EU’s total output but unlike other polluters like energy producers and agriculture, the numbers have been increasing.