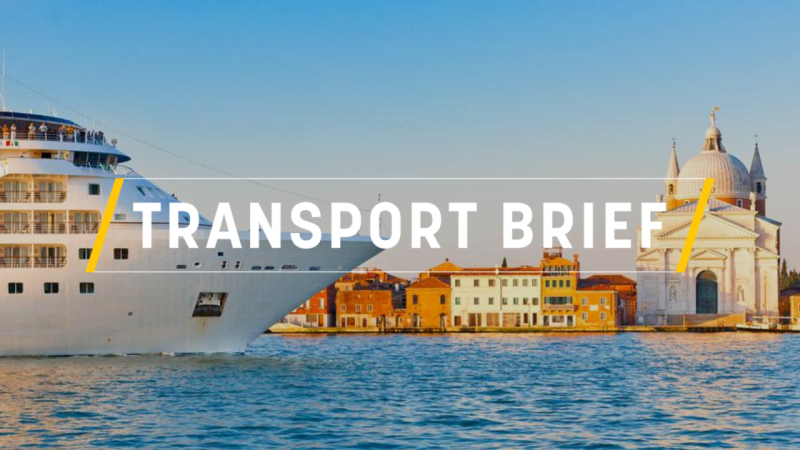 This week’s Brief includes a passengers rights dogfight between 14 EU countries and the institutions, as well as trouble on the high seas. But first check out the sixth edition of our Transport Vlog. This week’s is about looming virus bailouts.

New EU advice on how to deal with seamen and cruise ship passengers called for special ports to be set up. The guidance note also said transport links have to be sufficient to deal with the thousands of crew members due to come ashore.

Cruise operators are responsible for repatriating stranded people but apparently one of the sector’s biggest players – MSC – did not get the memo and will reportedly not pay crew members who are waiting for a chance to go home.

Check out this analysis by a tourism industry expert on why the coronavirus outbreak might spell the end for cruise ships.

Vessels are still plying Europe’s waters but in lower numbers than in recent memory. The quieter harbours and ports mean spotting wildlife is easier than before: here is a rare sighting of a whale off the coast of Marseilles.

Fourteen EU countries are in favour of granting airlines more leniency when it comes to compensating cancelled coronavirus flights. The rules say it is up to passengers to choose whether to accept vouchers in lieu of a full refund.

Bailouts are looming as carriers struggle to survive. Air traffic over Europe was down more than 90% over the weekend, while Lufthansa decided to retire six of its A380 super-jumbos on a permanent basis.

KLM had retired its 747 jumbos early because of the crisis but brought one out of retirement to ship cargo. What was possibly the shortest ever A350 flight – between Tallinn and Helsinki – landed safe and sound, also on a cargo run.

Sweden was the first country to get EU approval on its half-billion euro bailout fund. New state aid flexibility, due to be adopted later this week, is likely to see the number of airline requests surge.

The order books of aerospace giants Airbus and Boeing will be hard hit by the virus, which is likely to increase the size of the second-hand market. Airbus has already had to shelve plans to increase production capacity at its French HQ.

EU competition boss Margrethe Vestager insists her services have “no knowledge of any anticompetitive behaviour in the internal market” by Etihad, Emirates or Qatar Airways, in response to a parliamentary question.

Literal bailout: an inquest into how a French businessman accidentally ejected himself from a fighter jet has revealed severe shortcomings in how the debacle played out and here’s one unexpected virus effect: birds are nesting under the wings of grounded aircraft.

Electric vehicle batteries need lithium and the EU is hoping to tap into demand for cleaner cars by listing the white alkali metal on its list of critical raw materials.

Freight transport companies will be able to go digital more easily after the EU Council adopted new rules. Authorities will now have to accept e-permits but firms will still be free to submit physical copies, in what stops just short of a full win for fans of paperless.

Mobile roaming is touted as one of the main benefits brokered by the EU but electric vehicle charging suffers from a lack of similar coordination. Check out this op-ed that calls for a decentralised boost to the issue.

And Wales is trying to dissuade would-be visitors from coming across its border with England – to prevent coronavirus spread – and has deployed unusual posters to get the point across. Check out the efforts here.

Russia claims that Donald Trump is laying the groundwork for seizing other planets and spatial bodies, after the US president signed a new decree on commercial mining beyond our planetary boundaries.

American Beth Moses is the first woman ever to fly into orbit in a private spacecraft. Richard Branson’s Virgin Galactic aims to perform its first commercial service later this year; here’s the story.

Scientists have revealed the highest-ever definition images of the sun, which have allowed them to analyse the surface of our star in a way never possible before.

We got our first look at new Netflix show Space Force, starring Steve Carrell and John Malkovich, which will focus on the real-life newest division of the US military. Check it out here.

One of the most breathtaking images of the sun captured recently by a deep-space telescope. 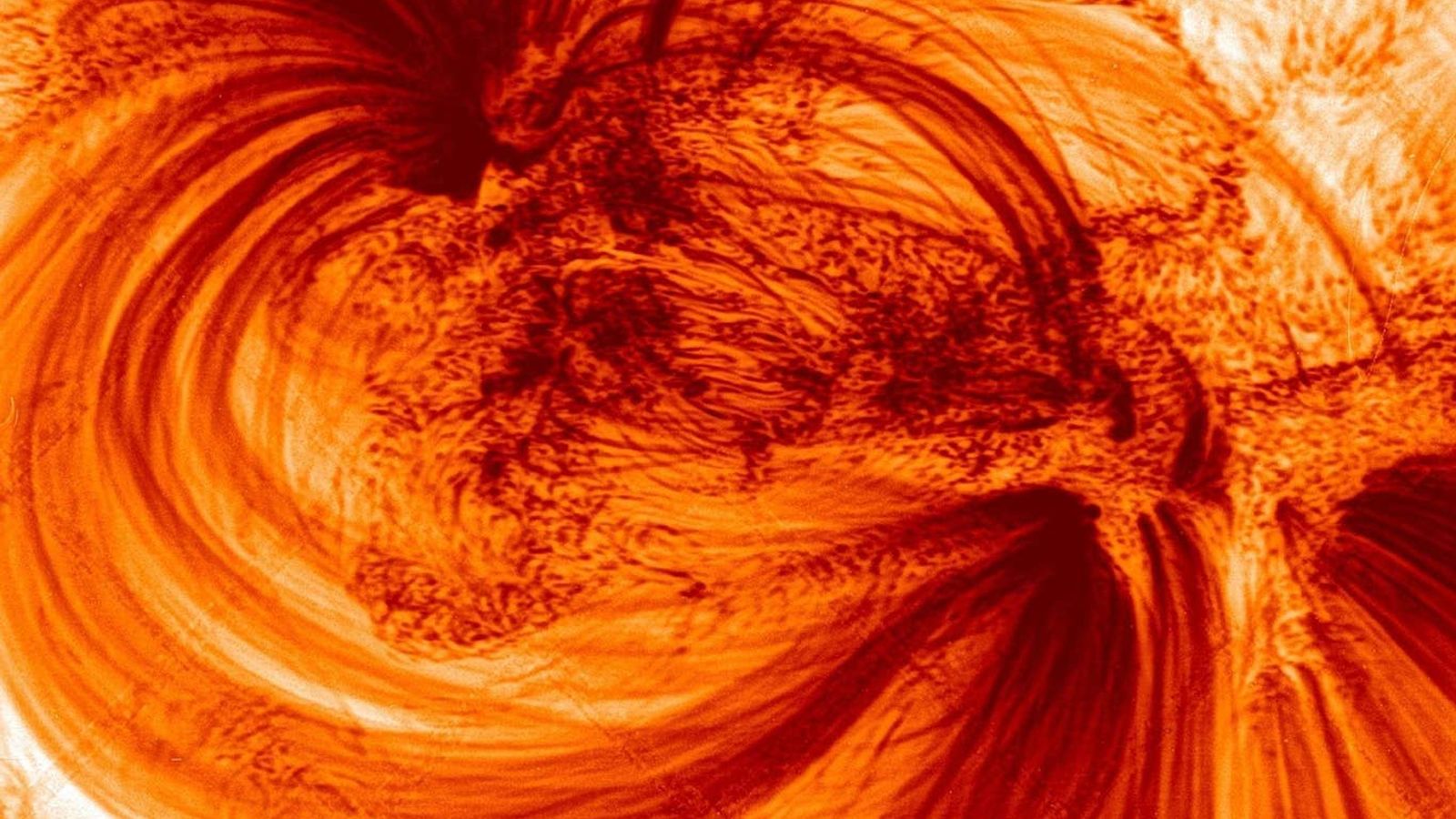 Keep up to date with all the latest virus updates with EURACTIV’s dedicated tracker.