Günther Verheugen has appeared before a European Parliament committee. It is likely to be the first of many appearances. [European Commission]

Although the initial outrage of the Volkswagen dieselgate affair has largely dissipated, former European Commissioner for Industry and Enterprise Günter Verheugen has been defending himself in front of a European Parliament inquiry committee.

German Verheugen told the committee yesterday (30 August) that EU regulations were “clear” during his term in office from 2004 to 2010 as he moved to refute suggestions emissions test manipulation was made possible by overly industry-friendly policies. 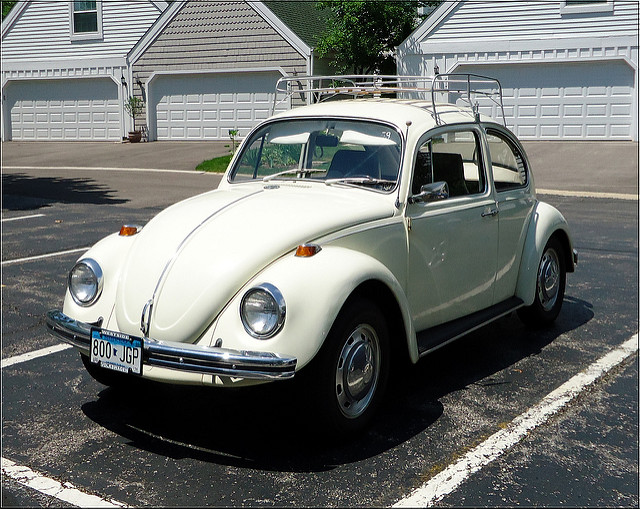 Verheugen admitted that growth and employment were “undoubtedly a priority” for the Commission at the time, but insisted that, from his point of view, there had been no “inherent conflict of interest” between industry and environment policies.

The former vice-president of the first Barroso Commission also defended himself against accusations that he made deals with the car industry. “It was not my job to do something for the industry, but to do it for the citizens,” insisted Verheugen.

Last year it came to the light that certain VW diesel cars in the US had been fitted with devices intended to cheat emissions tests. According to figures provided by the German car-maker themselves, the software was installed in around 11 million cars worldwide.

He also reminded the Parliament committee of the member states’ responsibility to enforce EU law and monitor compliance.

GUE/NGL MEP Cornelia Ernst accused Verheugen of trying to distance himself from his own responsibilities. She accused him of “supporting the interests of the car lobby” and for failing to ensure European regulations were implemented.  The EPP group indicated that Verheugen’s two-hour-long meeting had brought “no clarity” to the VW affair.

The fact that he is the “father” of the current problematic legislation on emissions means that he will have to “give more answers”, explained EPP spokesperson Krisjanis Karins. MEPs indicated that they were “not finished” with Verheugen yet.

Verheugen, who also served as Enlargement Commissioner in the Prodi Commission, had initially refused to appear before the committee. He claimed that his “hesitation” was purely based on legal reasons, as he was unsure whether he could speak on behalf of the Commissioner given that he is a former member.

The Socialists and Democrats (S&D) group in the European Parliament issued a statement questioning why there were such clear differences between rules regulating defeat devices for cars and those for trucks and buses. Seb Dance MEP, S&D spokesperson on the Inquiry Committee, said:

"It is astonishing that such clear linguistic differences were proposed and agreed upon by the Commission for rules banning defeat devices for trucks and buses and for cars.

"Why would the Commission propose two sets of rules that aim to tackle the same problem? Why did the Commission not include a reference to the type-approval test procedure in the definition of defeat devices for cars, despite the fact similar wording had proven to be effective in stopping emissions cheating in the Heavy Duty Vehicles sector?

"If the Commission was aware of the dangers of defeat devices more than 15 years ago for trucks and buses, why were these definitions not used for subsequent legislation for cars?"

"We certainly need transparency and political accountability about what happened. It is obvious that something went wrong and we must understand why, so that we can take the necessary measures.

“[Verheugen's] account today was very important for the work of this committee. But this is only the beginning. We will collect more evidence on the Barroso Commission and its dealing with car emissions when former Commissioners Antonio Tajani and Janez Potočnik answer to our questions."

2 responses to “Dieselgate: Former Commissioner on the defensive”