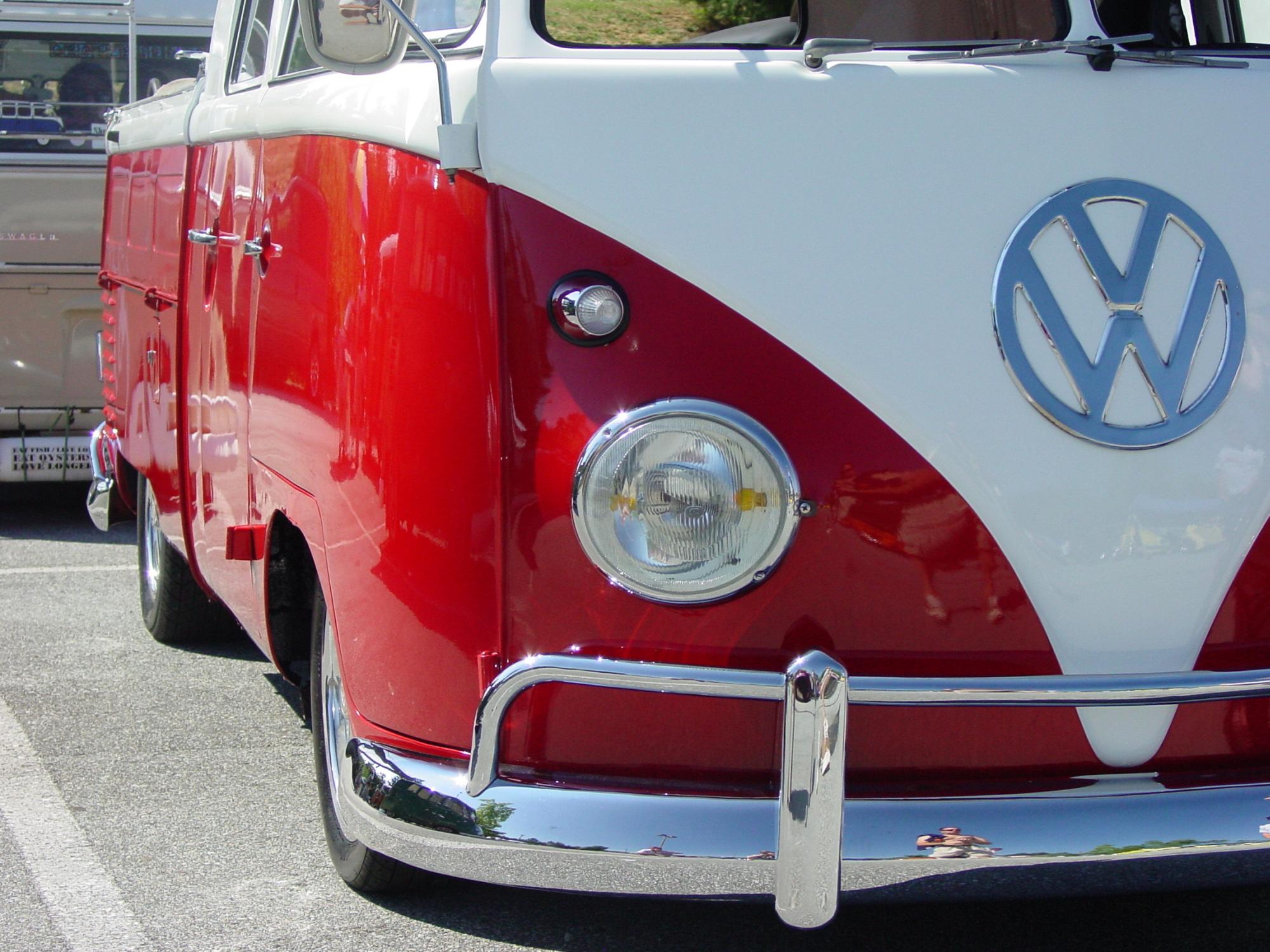 VW are far from out of the woods yet. Now serious questions are being asked of the car lobby in Germany. [Jason V/Flickr]

The fallout from the emissions scandal has continued, with a meeting at the Bundestag taking place between the Greens, and the car lobby. EURACTIV’s partner Tagesspiegel reports.

Ulrich Eichhorn, Managing Director of the German Association of the Automobile Industry (VDA), was given a hard-time by the Greens. On Tuesday (6 October), he was invited to attend a frank discussion about the emissions scandal.

The meeting addressed the fact that not just VW had breached regulations, as Audi had too, and that climate-related carbon dioxide (CO2) limits, as well as air pollutant levels such as nitrogen oxides (NOx), had also not been observed.

Eichhorn was in damage limitation mode and said that “a USA-based manufacturer had violated the rules” and that “Volkswagen itself had been damaged the most.”

Reinhard Kolke, head of the ADAC Technology Centre, did not attend the meeting. This is perhaps because ADAC conducted analysis between 1996 and 2008 on behalf of the German Federal Environment Agency (UBA).

The fact that emissions tests conducted in laboratory conditions have little relevance to real-world scenarios is something that ADAC has known since 2003. However, Kolke did comment that he was “shocked” when he learnt that VW models in the USA had been fitted with “cheat devices”.

Pollutant levels will not abate

Martin Schmied, head of the traffic department at the UBA, said that NOx emissions from new cars manufactured under the EU’s Euro 5 standards have been higher than those made under Euro 4.

Indeed, 60% of traffic-orientated air-pollutant monitoring stations have recorded increasing levels for years. He told Tagesspiegel after the meeting that it is hardly a problem that “only applies to VW”.

The head of German environmental aid (DUH), Jürgen Resch, lamented the “false camaraderie” between politics and the automotive industry, which meant that the concerns and expert advice of the DUH and other concerned groups regarding laboratory and real-world tests, went unheeded and provoked “no reaction”.

A few days ago at a meeting of Pro-Rail, Gertrud Sahler, head of the environment and health department at the environment ministry, said that “economic influence” is the reason why traffic CO2-emissions are not reducing. “Anyone who doesn’t admit that is kidding themselves,” she added.

The potential health repercussions of exposure to nitrogen oxides are extremely serious. Between 300,000 and 400,000 people die prematurely every year in the EU due to air pollution, the World Health Organisation has calculated.

>>Read: Dieselgate should act as a catalyst for the removal of diesel cars from our roads