The Dutch state secretary for infrastructure, Stientje van Veldhoven, was disappointed with the car emissions proposal that the Commission presented in November last year, saying she hopes Brussels will do better this time.

“When it comes to cars we could really have done better,” she told EURACTIV in an interview, saying it all comes back to the Paris Agreement which aims to keep global temperature rise within 1.5°C, aiming for 2°C maximum.

“If you aim for 1.5°C, it means we in the Netherlands have to reduce our emissions by 55%” compared to 1990. “If that’s your goal, then you need to take measures throughout the whole economy”.

“And all sectors need to contribute, including transport.” 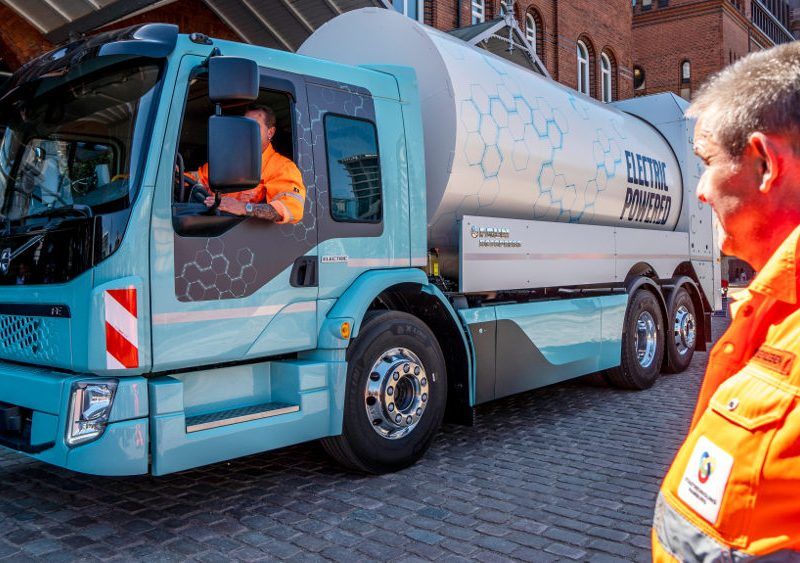 The automotive industry is warning that an EU proposal set to be adopted on Wednesday (16 May) does not give enough lead time before limits will be required. But the US and China have had limits in place for several years.

The Netherlands are not alone in calling for high emission standards on trucks. Earlier this month, France adopted a position paper asking for “ambitious objectives to be fixed for 2025, 2030 and 2050 in order to expand efforts to decarbonise transport.”

Together with three other EU countries – Ireland, Lithuania, and Luxembourg – the Netherlands sent a letter to the Commission earlier this month, calling for a CO2 target for trucks of at least 24% for 2025 and 35-45% for 2030.

In the Netherlands, trucks make up about 2% of total number of vehicles on the road but their emissions are comparatively much larger, accounting for 17% of road transport emissions, Stientje van Veldhoven explained.

“And that means there is still a lot that we can do on truck emissions. Of course in the end, you want to go to zero emission trucks. But it will take some time until we get there. So we shouldn’t continue to put on the market today’s technology, with still important CO2 emissions”.

“I expect @EU_Commission to come with an ambitious proposal in which all cost effective measures in transport are taken. Otherwise we have to do more in agriculture and buildings."@SvVeldhoven urges for a 24% #CO2 emission reduction for #trucks by 2025.#MobilityPackage pic.twitter.com/f418t7D3RP

For Stientje van Veldhoven, the key principle is to adopt the most cost-effectiveness measures available in all sectors of the economy – including transport, buildings, and agriculture which are currently not covered by the EU’s emissions trading scheme.

If targets in one sector are weak, then the others will need to pick up the slack, she argues.

“If you look at cars, the Commission proposal itself showed that reductions of up to 40 or 50% could still be cost-effective,” van Veldhoven said, referring to the 30% emission target that was put down in the Commission’s November proposal.

“So if we don’t take the cost-effective measures in the transport sector, it means that you’re going to have to take measures which are perhaps not cost-effective in other sectors,” she warned.

According to Transport and Environment (T&E), an NGO, cost-effective measures would include a 24% reduction target for 2025, greater engine efficiency, re-shaping truck fronts to make them aerodynamic, and low-rolling resistance tyres. 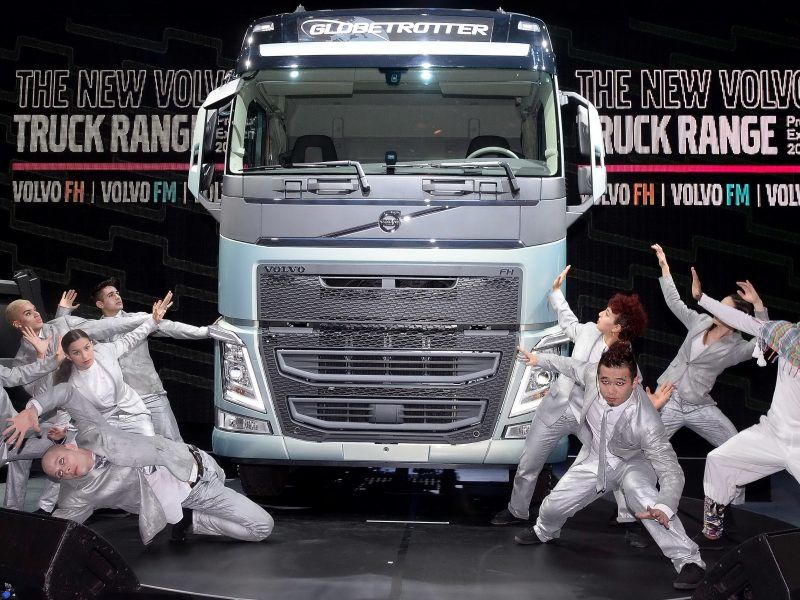 Asked by EURACTIV what the cost-effective measures are, van Veldhoven replied: “Setting the targets high. And making sure we stimulate the transition to electric vehicles,” she said, pointing out that demand is currently greater than the cars available on offer.

“So we need to make sure that we stimulate our European car companies to invest in the production of electric vehicles in Europe.”

That includes “developing batteries with a longer range and better performances” as well as facilitating “cross-border charging” infrastructure so that people can move around Europe easily without having to worry about the availability of charging points, she said.

“These are the kinds of questions that we need to tackle. And we really need pan-European ambitions for that,” van Veldhoven said.