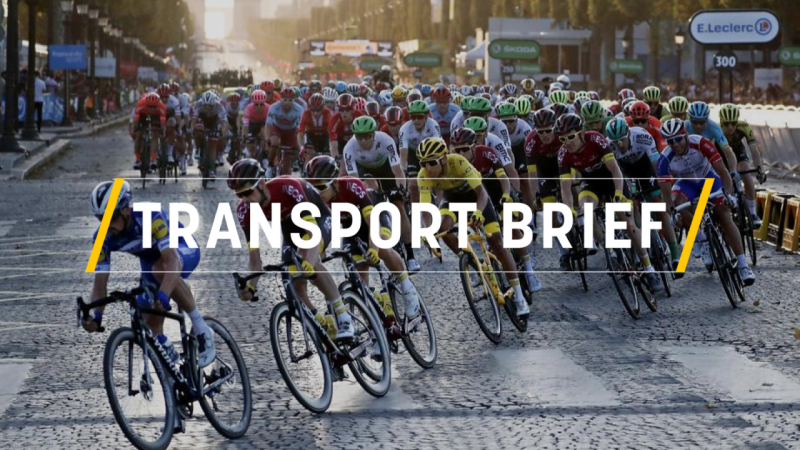 Your weekly update of all things transport [Photo: EFE-EPA]

This edition delves into Frans Timmermans’ exchange with transport MEPs, the Commission’s plan to get travel back on its feet and more state aid wrangling. First: this week’s vlog!

Climate chief Frans Timmermans e-met with lawmakers on the transport committee yesterday, where he had some very positive things to say about active mobility like cycling and walking.

The Dutchman agreed that cities need help from the EU to boost public transport, suggesting that the way forward should be more funding from existing sources as well as help launching collective tendering schemes – particularly for electric buses.

More specifics on what the Commissioner said peppered throughout below.

E-bike and scooter rideshares mostly disappeared from our streets because of the virus but are due for a resurgence. Uber sees a future in the sector and last week led an investment round worth $170m in scooter firm Lime.

The deal will see Uber fold its own Jump e-bike and scooter services into Lime’s operations and greater integration between their apps. It probably makes Lime the biggest micro-mobility company in the world.

EURACTIV Germany reports here on how a biking revolution is starting to force cars out of city centres in Berlin, Brussels and Paris. This op-ed looks at how cities can make a drop in air pollution a permanent, rather than temporary, measure.

Italy and France are both dipping into their budgets to boost two-wheeled travel. Italians will be eligible for a €500 bonus if they live in towns of more than 50,000 people, while the French will get a €50 repair subsidy.

Timmermans also reiterated to MEPs that car scrappage schemes have a role to play in getting the auto industry back on its feet but that they must be environmentally sound. Germany’s economy minister has also indicated that schemes must respect climate targets.

The Dutchman also repeated his support for the rollout of alternative charging infrastructure, insisting that “in dense urban areas, it will pay for itself” but that funding will be needed for rural zones.

France has already agreed on a €5bn bailout for Renault but will consider more state aid for carmakers. The catch? French firms have to consider relocating their operations back home to boost domestic employment.

In sad news: Dinky the guide-horse – who gave me one of my favourite ever headlines – has been forced into retirement, the Brussels Times reported. The 70cm-high diminutive stallion ate some poisonous leaves and is no longer able to carry out his important duties.

The Commission will unveil tomorrow a plan to get travel and tourism back on its feet. We had first eyes on a draft of it here, which calls for a coordinated three-step approach to relaxing border measures.

It will also suggest a common rulebook for travel vouchers, so that countries can make them as attractive as possible to passengers. A cash refund will remain the de facto option for anyone whose flight is cancelled.

The draft also proposes a common fund to help transport and tourism be more sustainable and not return to old polluting ways. Look out for if that makes the final cut.

Airlines are starting to put planes back in the sky. Slovenia opened airports for business, KLM – still in search of a bailout deal – will require masks to be worn on board and Ryanair plans to return to operations in July. One of its conditions will be no queuing for the toilet.

State aid packages are still in the works. Lufthansa needs to negotiate with Berlin how much control it is willing to cede to lawmakers, while the EU has urged governments to take the first step in setting green criteria for public money.

According to a survey of some of the world’s best and brightest economists, unconditional airline bailouts should not feature in post-virus recovery plans.

In his e-meeting with MEPs, Timmermans confirmed he is still in favour of taxing jet fuel and assured lawmakers that the Parliament will not be cut out of the loop when it comes to a global scheme for cutting aviation emissions. Details on CORSIA here.

Germany’s railway company, Deutsche Bahn, is bleeding money like most other transport firms and is also on the search for a bailout. Details still sketchy but a planned supervisory board meeting on Friday could reveal more clues.

Timmermans told MEPs that railways are going to be a big part of the recovery period and his oversight of the Green Deal, confirming that the Commission will push on with its plan to make 2021 ‘the year of rail’.

Confusion reigned after UK Prime Minister Boris Johnson announced that passengers arriving by air would be subject to health checks and measures, without elaborating on what will happen to rail and ferry services.

Cross-channel train link Eurostar said it is working with the government to understand how it will be affected. The firm also confirmed that masks must be worn on board and in stations.

Estonia agreed on a €100m loan for ferry company Tallink last week. A supervisory panel set up to assess bailouts will decide on Friday whether to approve the deal or not.

Germany’s main cruise ship builder is facing empty order books and an unprecedented crisis, and could take 10 years to right itself. New builds are likely to stay on hold for the foreseeable future.

City workers paint new markings for cycle paths in Brussels. The notoriously pro-four-wheels, anti-two-wheels capital is laying 40km of new routes, many of which will be protected by barriers. Locals hope that it will be a permanent fixture. 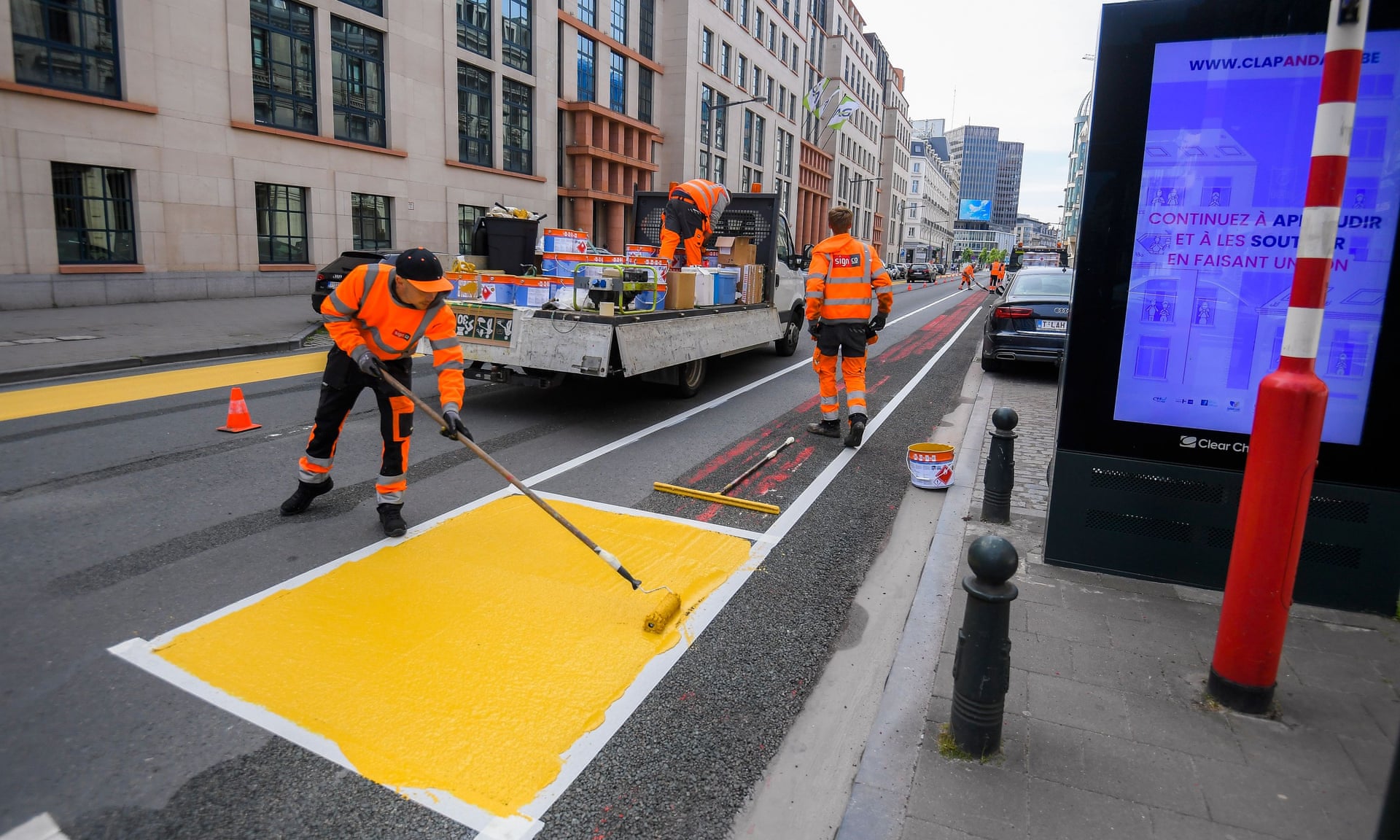 This is the way. [Photo: Rex/Shutterstock]

Born to Be Wild – Steppenwolf

The Commission presents its travel and tourism ‘summer package’ on Wednesday afternoon.

State aid packages may come thick and fast once more certainty about the months ahead is known.