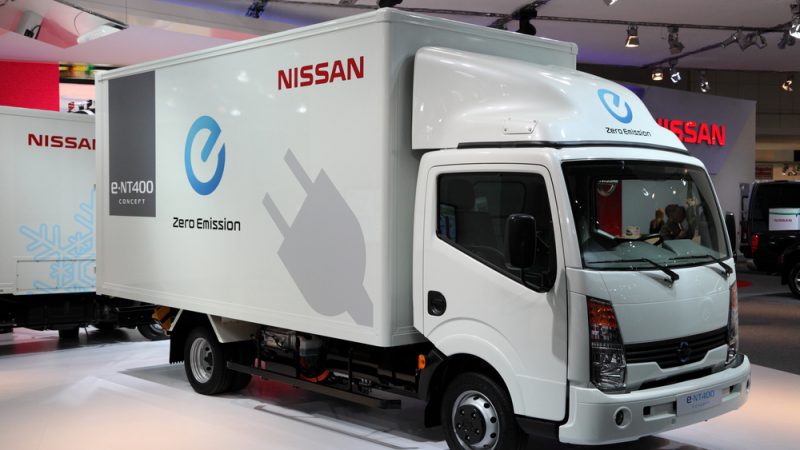 Electric trucks are among the technologies that Europe should invest in. [Photo: Philip Lange / Shutterstock]

Green hydrogen, low-carbon aviation fuel and electric trucks are among 55 clean technologies that can help the European Union to reach its goal of climate neutrality by mid-century, new research showed on Wednesday (14 October).

The research, produced by Capgemini Invent, aims to provide a guide for policymakers and investors, and identified technologies and projects the EU could invest in using money from its budget and recovery fund to help the region’s economies bounce back from the pandemic.

It looked at 200 projects and chose 55 technologies as “ripe for investment” that could deliver results quickly and at scale up to 2030 and 2050.

Combined, they could create a market of net-zero goods and services totalling up to €790 billion a year and reduce emissions by 871 million tonnes.

The technologies will require around €144 billion of public and private investment a year and support 12.7 million jobs but for every €1 invested in this portfolio, it could generate €9 of future turnover in European markets by 2050.

In July, the European Commission unveiled a €750 billion fund to aid recovery from the pandemic, which was in addition to a more than €1 trillion package of long-term budget. Of the combined €1.83 trillion, 30% is earmarked for climate goals. 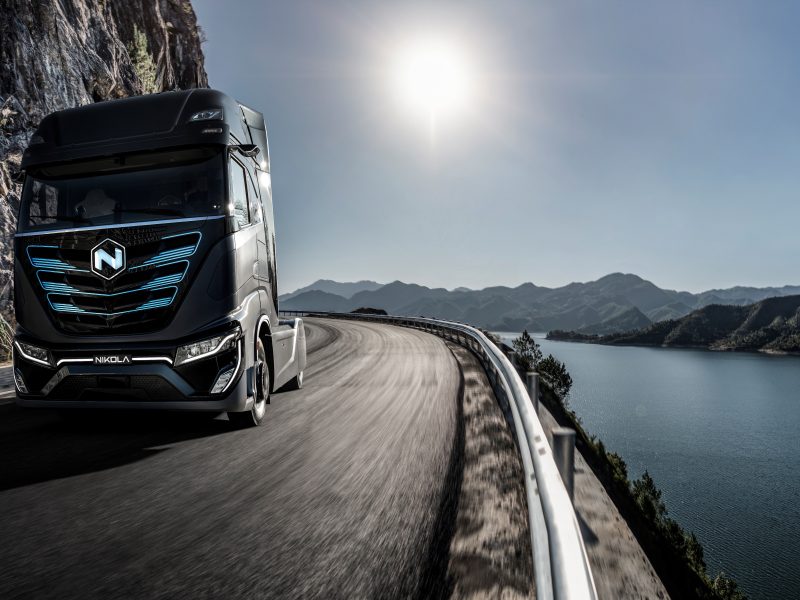