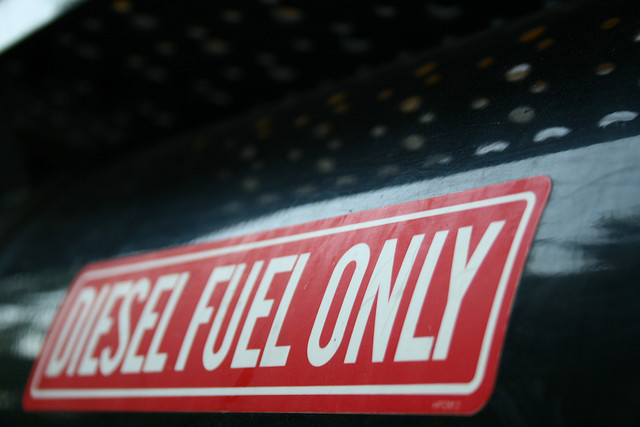 A resolution drafted by committee MEPs to object to the proposal was passed with 40 votes in favour, 9 objections and 13 abstentions.

Under that compromise deal, starting in September 2017, new diesel car models would still be able to emit double the volume of pollutants allowed by legal standards. The limit is set to sink again in 2019.

The executive proposed rules for real driving emissions tests (RDE) to go into effect in 2016, and measure the emissions of cars once they’re in use, scoring more accurate results than tests done in labs. New EU-wide regulation mandating RDE testing for diesel cars has been in the works for several years.

But member states watered down the European Commission’s proposal, and agreed to a longer transition period before the new testing rules are applied.

Despite squabbling between the Commission and member states over the deal, the executive billed the draft agreement as a breakthrough on emissions testing and cited “technical limits” that prevented a quicker transition to the new standards.

Diesel cars generally produce four to five times the legal limit of nitrogen oxide once they’re on the road, according to Commission figures.

“This test, as it stands, would essentially overwrite EU limits on pollutants from cars,” Eickhout said.

“As a direct response to the ‘diesel-gate’ scandal, it would seriously damage the credibility of the EU to regulate the car industry,” he added.

In a statement yesterday, Environment Committee MEPs cited a study from the European Environment Agency that named nitrogen oxide as a cause of 75,000 premature deaths in Europe.

Julia Poliscanova, policy officer for clean vehicles and air quality at NGO Transport & Environment, applauded the MEPs’ vote and dismissed the Commission’s claim that technical constraints are standing in the way of a quick transition to lower emissions standards.

“The technology to clean up exhausts is readily available and will cost just €100 for most cars,” Poliscanova said.

The European Parliament will vote on the resolution during a plenary session in the week of 18-21 January.

Environment ministers from member states are set to discuss the October agreement on diesel emissions during a meeting on 16 December.

But the executive seems reluctant to open any kind of inquiry. El?bieta Bie?kowska, the Internal Market Commissioner, has upset MEPs by saying that the executive intends not to act until the member states have conducted their own national investigations.

Under the compromise draft agreement between the Commission and EU member states: