The ECA will also look into how the European Commission has monitored implementation and reacted to problems related to passenger rights, it said in an emailed statement, adding that the audit report is expected to be published in late 2018.

The EU is the only area in the world with a set of rules designed to ensure a minimum level of protection for passengers using aviation, railways, ships and buses. Passenger rights are one of the flagship policies delivered by the Commission.

“EU law confers certain rights on passengers,” said George Pufan, a member of the European Court of Auditors responsible for the audit.

Passenger rights: Equal treatment for all?

All European passengers —whether travelling by air, rail bus or boat— are entitled to compensation when their trips are cancelled or delayed. EU policymakers are now considering further measures to ensure equal treatment for travellers and fairer competition between transport …

“But a number of problems have become apparent since the adoption of current legislation: inconsistencies, grey zones and gaps in legislation, insufficient passenger awareness of their rights and variations in interpretation and enforcement.”

As a policy, the issue of passenger rights has required a small amount of EU spending but, ECA warned, ensuring that these rights are properly implemented may entail significant costs for both carriers and passengers.

In September, the Commission updated European rules on rail passenger rights to better protect train travellers in case of delays, cancellations or discrimination, so that rail passengers should be fully protected everywhere in the EU. 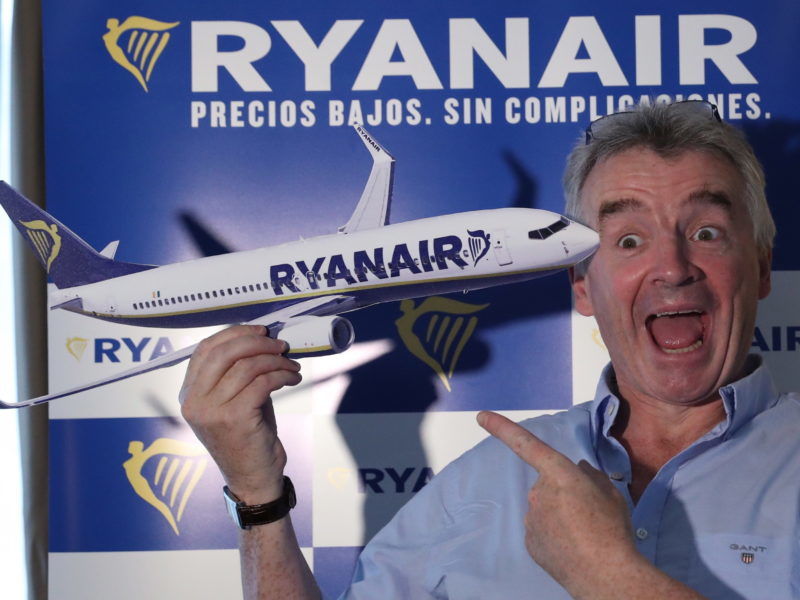 Ryanair said yesterday (18 September) a mass cancellation of flights was set to cost the Irish no-frills airline €25 million, as it bowed to customer anger by publishing a full list of journeys axed.