Police vans lined up during an operation against protestors. [Photo: Polizei Mittelhessen]

The European Investment Bank’s decision to loan Germany €264 million to build a new stretch of autobahn has provoked outcry from environmental activists and raised doubts about whether the Luxembourg-based lender can yet claim to be the ‘EU climate bank’.

Under a deal finalised in September, the EIB will fund about 20% of the costs to build a 31km-long section of the A49 highway in the state of Hesse, central Germany. The total cost of the project is estimated to be about €1.3 billion.

According to the bank, the project “bridges a current gap in the motorway network” and will help provide “an efficient network for the next generation of electricity-fuelled vehicles”. An environmental impact assessment concluded that it is in line with the EIB policies.

But the motorway will cut through 27 hectares of the Dannenröder forest and has prompted environmental campaigners, including Greenpeace, to take up residence in the woodland in order to prevent the start of construction.

At the start of October, protestors tried in vain to stop bulldozers from clearing trees in an adjacent woodland, local police were called in and a number of arrests were made.

Now Greenpeace has written to EIB President Werner Hoyer urging him to cancel the loan, accusing the lender of failing to honour its pledge to align all of its activities with the Paris Agreement.

“Your own research estimates the extension will be responsible for and release some 277,000 tons of CO2-equivalent emissions per year,” the letter warns, adding that the bank’s assessment failed to take into account how the forest supports local wildlife.

The EIB’s findings claim that the motorway extension will actually save 11,000 tons of CO2 every year, when compared with the current situation of unconnected roads and predicted traffic patterns.

Cleared woodland will be replaced by newly planted trees at another location but Greenpeace warns that they will not “provide the same ecosystem for flora and fauna as a centuries-old forest, nor are they capable of capturing and storing the same amount of CO2.”

There are also concerns about the impact of the construction site on groundwater, which provides drinking water to roughly 50,000 people in the local area. The letter warns that the motorway could cause “irreversible damage”.

Hesse’s state legislator is currently run by a coalition of Chancellor Angela Merkel’s conservative CDU party and the German Greens, which could yet be a litmus test for the forming of a federal government next year.

The current administration in Berlin is committed to autobahn expansion. Minister for Transport Andreas Scheuer (CSU) said this month that “in order for the economy to grow, we need [more] motorways”.

In 2019, Germany built 6km of new train tracks and 61km of new motorway. Full construction works on the A49 are due to start next September. 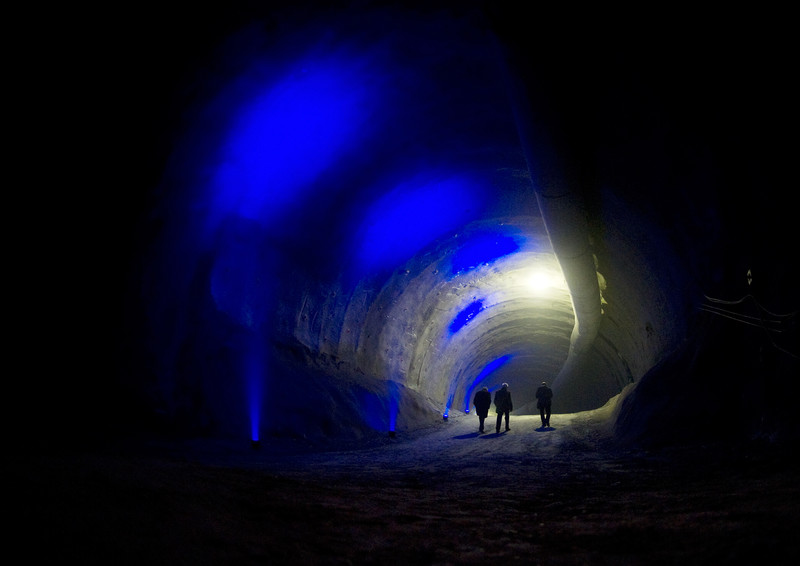 Work on eight multi-billion-euro rail, road and water links is behind schedule and is significantly over budget, according to the EU’s auditors. A new report warns that some of the flagship projects might not be as economically viable as first claimed.

A climate bank in name only?

Although the energy policy review still contains a number of loopholes that have irked climate groups, the update has won plaudits for its impact on the international green finance scene and its promised contribution to climate action.

However, the bank is yet to review its transport policy, which still makes motorways and airports – the bêtes noires of environmental groups – eligible for billions of euros in funding. A review is on the cards for 2021.

In November, the EIB board will meet to discuss a new climate roadmap the lender’s management team has drafted, in order to make good on the ‘climate bank’ moniker and the pledge to make investments ‘Paris-proof’ by the end of 2020.

Sources contacted by EURACTIV say the current draft of the strategy does not nix funding for either motorways or airports, although stricter criteria are set to be imposed.

Transport is responsible for about 25% of the EU’s greenhouse gas emissions and is the only part of the economy where that number is increasing. As the bloc looks to ratchet up its pollution-curbing targets, the sector will come under heavy scrutiny in the months and years to come.

According to the Commission’s work programme for 2021, the EU executive will propose changes to the emissions trading system that will fold maritime transport into the carbon market and likely force airlines to pay more for pollution permits.

The Commission is also looking at whether road transport should be subject to emissions trading, although that prospect is unlikely given that EU climate chief Frans Timmermans does not see the merit of including it.

Plans on tightening CO2 targets for cars, tweaking energy taxation, scaling up the rollout of charging infrastructure and boosting rail freight will also drop in the second quarter of next year.