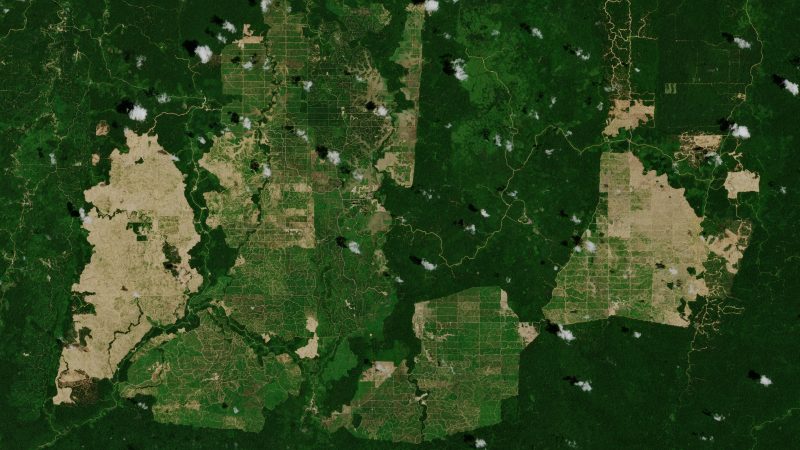 European Union targets to boost biofuel use are likely to have led to the deforestation of an area roughly the size of the Netherlands over the last decade to expand soy, palm and other oil crops, a report said on Monday (5 July).

About 4 million hectares (9 million acres) of forests mainly in Southeast Asia and South America have been cleared since 2011 – including about 10% of remaining orangutan habitat, according to estimates by campaign group Transport and Environment (T&E).

“A policy that was supposed to save the planet is actually wrecking it,” she said. “We cannot afford another decade of this.”

An EU spokesperson could not immediately be reached to comment on the report.

Hit by criticism of deforestation linked to palm oil use in biodiesel, the EU agreed in 2018 to phase out the use of palm oil in transport fuels by 2030.

But a resulting surge in the use of soy oil in European biodiesel is now threatening to displace deforestation from Southeast Asia to South America, the researchers noted.

Since 2018, soy oil in European energy systems has risen from 34% of the total soy oil consumed in Europe to 44%, solely because of biodiesel, the report said.

“This trend is troublesome because soy could easily become the new palm oil,” researchers noted. 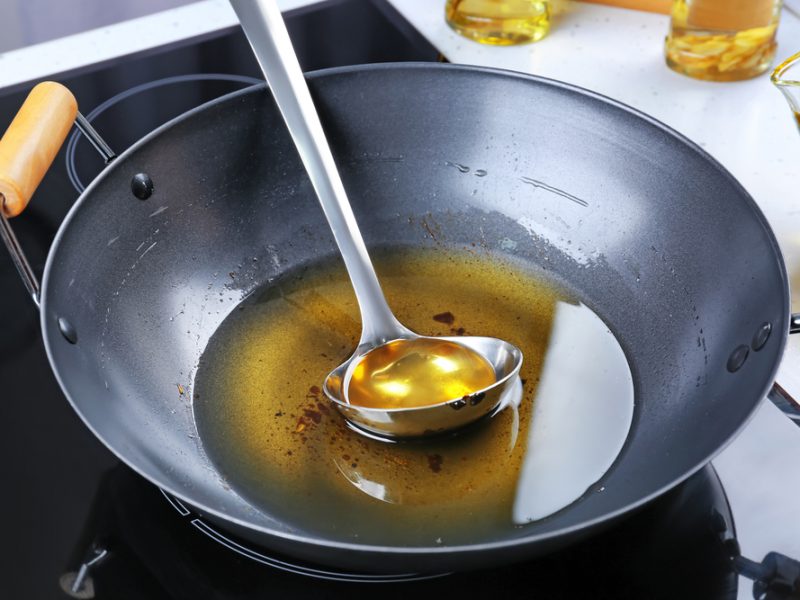 Soy has slightly lower emissions from field to wheel than palm oil – but these are still twice as high as emissions from diesel when direct and indirect forest loss are taken into account, the study said.

Expanding soy cultivation is a major cause of rapidly rising deforestation in the Brazilian Amazon and other critical ecosystems, which is accelerating climate threats as carbon-absorbing trees disappear, scientists say.

If the EU maintains its current biofuel policies, it will emit an extra 173 million tonnes of climate-changing carbon dioxide from palm and soy by 2030, the report said – as much as 95 million extra cars on the road in one year.

In 2020, diesel and petrol use in Europe fell by 8.3% and 11.6% respectively as COVID-19 pandemic lockdowns slowed travel and business, the T&E report noted.

The EU aims to get about a quarter of its transport fuel needs by 2030 from renewable sources including e-fuels, hydrogen and advanced biofuels made from wastes and residues.

Up to 5.1% of that figure could come from crop biofuels, according to an analysis by the European Commission.

A final decision on the increase is expected on July 14 as part of a long-awaited EU climate package. 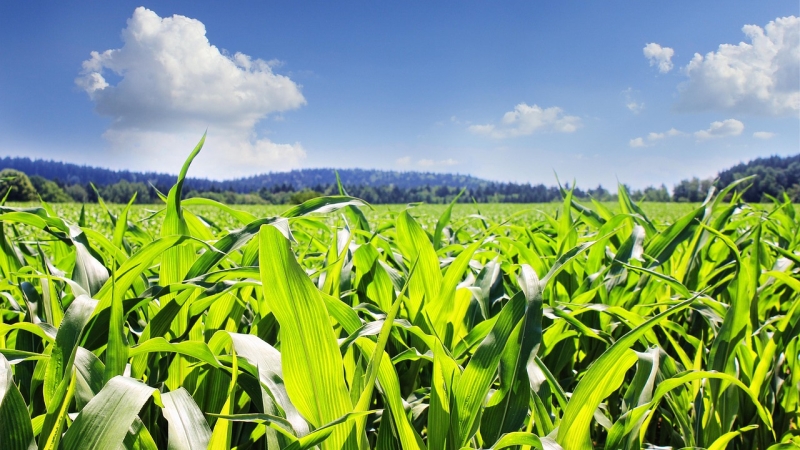