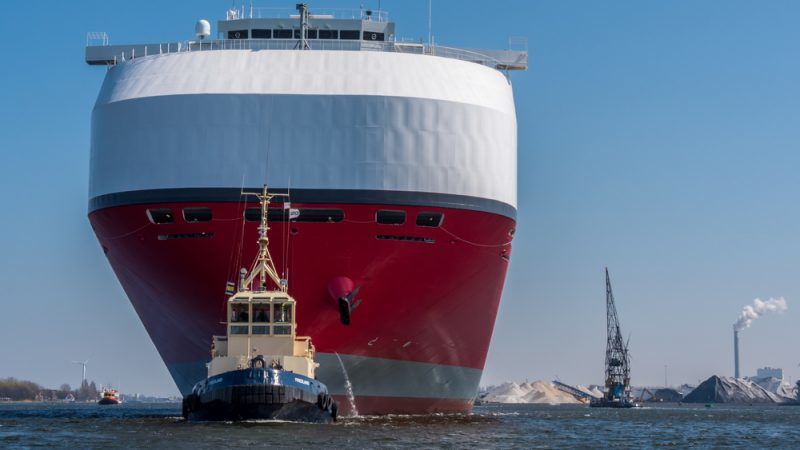 Shipping needs to decarbonise in order to meet EU and IMO commitments but which direction to go in remains uncertain. [Nieuwland Photography / Shutterstock]

Research by consultants UMAS revealed on Monday (25 June) that pouring billions of dollars into LNG-refuelling capacity for maritime and inland shipping would only yield emission reductions ranging from 6% to 10%.

The study highlighted how half a billion dollars has already been used by the EU to beef up infrastructure under tools like the Connecting Europe Facility (CEF) and that no notable greenhouse gas emissions (GHGs) have been logged as a result.

Shipping accounted for about 3% of global emissions in 2012 and, on its current trajectory, will contribute between 6% and 14% by 2050 due to increased growth. Eighty percent of global trade is already transported by water.

EU commitments to the UN’s Paris Agreement mean the bloc is targeting 40% GHG reductions by 2030 and a net-zero emissions strategy for mid-century is likely to be released by the end of the year.

Brussels wants every part of the economy to do its fair share of decarbonising, meaning shipping will have to play its part and a recent agreement by the International Maritime Organisation (IMO) to target “at least 50%” cuts compared to 2008 by 2050 was a step towards that aim.

But the IMO commitment is non-binding and a final plan is not expected until 2023, causing uncertainty about where investment should be directed. If the IMO revises its ambition up to a net-zero strategy, LNG assets could end up stranded, according to the study.

NGO group Transport & Environment, which commissioned the report, said the EU should “instead back future-proof technologies that would deliver the much greater emissions reductions that will be needed, including port-side charging and liquid hydrogen infrastructure”.

EU legislation dating from 2014 on alternative fuels lays out a number of options across various sectors but its insistence on LNG refuelling and bunkering facilities has now been called into question by T&E. The group urged the Commission to revise the “faulty” directive. 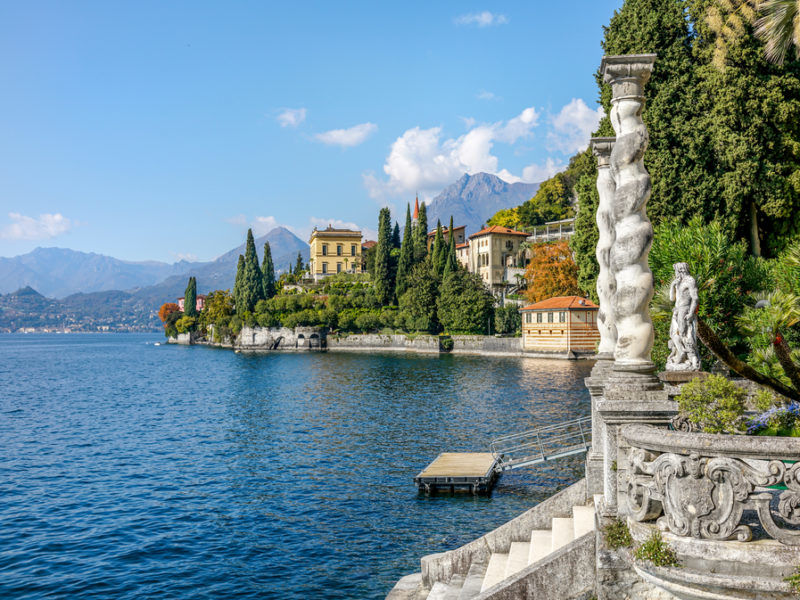 UMAS’s modelling showed that under a ‘high gas’ scenario, where LNG prices are low and alternative fuels like hydrogen are unavailable, the EU would be hit with a $22bn bill up to 2050 and GHG reductions would only fall within a 6%-10% bracket.

While increased LNG uptake could help the sector hit the IMO’s 2020 cap on sulphur emissions, according to UMAS researcher Domagoj Baresic, the fuel’s use in “shipping’s transition to a low carbon future can only be transient”.

Other fuel options include biofuels, electrification and hydrogen. Battery-powered ocean-going freighters are currently not feasible due to cost and component weight, so smaller vessels are the limit, while biofuels face their own set of cost and standards-based challenges.

Hydrogen Europe, a Brussels-based industry group, told EURACTIV that “hydrogen in the maritime sector is today already a reality as many ferry owners are choosing it to reduce their emissions”. Challenges like fuel efficiency and infrastructure still persist though.

Although LNG is easy to transport, one of its main downsides is its high methane content, whose climate-affecting potential is significantly greater than that of carbon dioxide.

The study explained that the phenomenon of ‘methane slipping’, when unburnt LNG escapes through a ship’s exhaust into the atmosphere, could actually help wipe out any emission reduction gains over diesel depending on the scenario.

The issue of fugitive methane is a serious consideration for energy companies and pipeline owners, as it entails sometimes significant losses in both deliverable capacity and income.

Last week, a landmark study by the Environmental Defense Fund (EDF) claimed that methane leakage in the United States is 60% higher than previously estimated by the country’s Environmental Protection Agency (EPA).

EDF chief scientist Steve Hamburg warned that if more than 2.7% of gas production leaks from the US network then the GHG impact is more significant than burning coal for power. The study drew on a decade of work to estimate that leakages totalled 2.3%.

Oil majors like Exxon and BP already intend to address the problem by rolling out advanced technology like infrared detection equipment. The International Energy Agency estimates that between 40% and 50% of current methane emissions could be cut at no net cost.