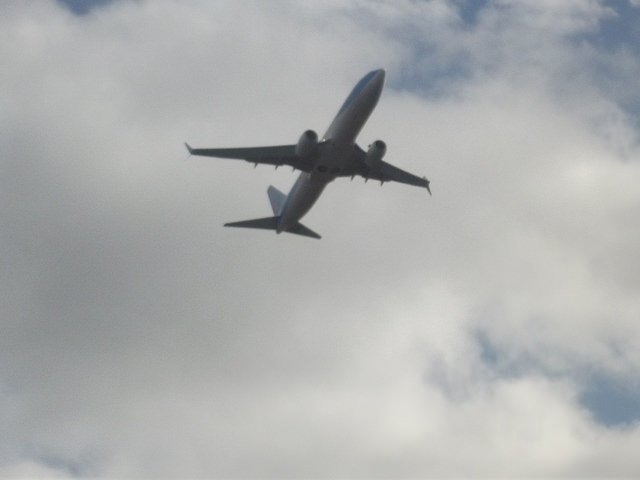 Single European Sky has not yet taken off. [Elliot Brown/Flick]

The European Commission ordered five countries to speed up the merging of their national air corridors on Thursday to cut costs for airlines and reduce fuel consumption, threatening to take them to court unless they acted in two months.

Belgium, France, Germany, Luxembourg and the Netherlands were given two months to finish implementing a “functional airspace block” created in 2013 to shorten flight paths by reorganising airspace around traffic flows, not state borders.

Each flight in Europe has to add an average of 42 km due to the fragmentation of airspace along national boundaries, the Commission said. That results in higher fuel consumption and greater greenhouse gas emissions.

>>Read: The Single European Sky: “We have a problem”

The Commission’s “Single European Sky” initiative has met strong resistance from unions and individual EU states, which are unwilling to give up control and income.

The Commission estimates that failure to complete the reform – which had been scheduled for December 2012 – increases air navigation costs by 30-40%, and costs the airline industry €5 billion annually.

Failure to notify the Commission within two months of measures taken to address the situation could see Brussels refer them to the European Court of Justice (ECJ).

In 2014, the Commission warned another 18 countries, including Britain, Ireland and Italy, that they risked court action if they failed to complete their air corridors reform.