The 10 countries have two months to reply to the Commission. [Photo: Patryk Kosmider / Shutterstock]

Passengers in the EU are entitled to a refund in case of cancelled travel arrangements – a common scenario these days due to the coronavirus – and are supposed to receive it within two weeks of requesting reimbursement.

But in the ten countries, the Commission concluded that authorities are still allowing companies to either only offer passengers the choice of a travel voucher or taking longer than 14 days to complete the refund process.

That contradicts the bloc’s Package Travel Directive, which governs aspects of passenger and consumer rights. Greece and Italy were also slapped with a separate infringement procedure for failing to protect air, rail, coach and bus rules.

The ten countries now have two months to reply and convince Brussels that they have rectified the failings in their legal frameworks. If the Commission still finds shortcomings, it could issue reasoned opinions, the next stage before eventual court action. 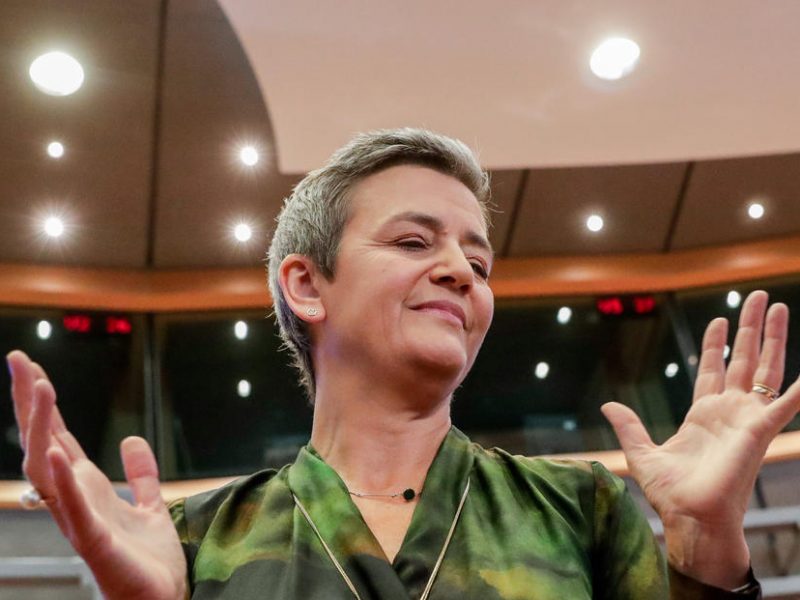 In May, the EU executive reminded all 27 member states of their legal obligations after widespread public outcry over airlines only offering vouchers.

Twelve countries – Belgium, Bulgaria, Cyprus, Czech Republic, France, Greece, Ireland, Latvia, Malta, the Netherlands, Poland and Portugal – all urged the Commission to suspend the rights regulation so that embattled companies could offer vouchers as the main form of refund.

But the Commission decided not to propose a refund waiver and instead encouraged companies to make the voucher option as attractive as possible to passengers.

“Throughout this crisis, the Commission has consistently made clear that consumer rights remain valid in the current unprecedented context and national measures to support the industry must not lower them,” the EU executive said in a statement.

In an effort to help travel providers ride out the economic crisis caused by the pandemic, the Commission agreed to classify the outbreak as ‘exceptional circumstances’, releasing firms from any obligation to provide compensation to passengers.

The European Consumer Organisation’s Monique Goyens called the launching of infringement proceedings “good news”, insisting that “consumers should not be used as cheap credit to bail out the travel industry”.

However, she added that those countries that did not comply with EU rules at the beginning of the outbreak but only later started enforcing them properly are not included in the legal action.

“All consumers across the EU who have been forced to accept vouchers during the application of such national temporary COVID-19 measures should have the right to a full monetary refund if they choose,” Goyens warned.

The Netherlands was one such example. At the start of the pandemic, the government instructed its regulator not to implement the refund rules and only after the Commission threatened to launch infringement procedures did Prime Minister Mark Rutte change course.