Bas Eickhout, Member of the European Parliament for the Greens/EFA group, is rapporteur on the truck emissions proposal. [© European Union 2018 - Source : EP]

The target will be the first CO2 standard for trucks in the EU, which currently has no limits on what accounts for almost one quarter of the bloc’s transport-related emissions.

The vote in the European Parliament’s Environment Committee sets tougher climate targets than those proposed by the EU executive in May. Back then, the European Commission had called for a 30% CO2 cut by 2030, but didn’t make it a legally-binding obligation on manufacturers.

Today, lawmakers in the committee voted to raise that objective to 35% and make it a legal requirement as well.

In a clash between worries over climate and competitiveness, left-leaning parties also banded together to pass a more ambitious target of 20% by 2025, tougher than what had initially been proposed by the bloc’s executive.

The European People’s Party (EPP), the biggest party in the chamber, favoured the European Commission’s original proposal of 15% by 2025.

But the 20% objective ended up winning a clear majority in the Parliament’s Environment Committee, with 47 votes in favour and 6 against.

“Today’s majority is making the big polluters of the road responsible for more climate protection,” said Bas Eickhout, the Green lawmaker in charge of seeing the proposal through Parliament.

“Truck manufacturers should be rewarded for clean trucks. The European Union must move out of the slow lane to become a pioneer in climate protection in road traffic,” Eickhout said in a statement.

The Parliament’s Environment Committee tends to push for more ambitious climate legislation than the assembly as a whole so it remains to be seen whether the new figures will receive backing when they are put to a plenary vote in November.

Under the Commission’s original proposal, only the 2025 target was to be made legally-binding on manufacturers, whereas the 2030 target would be aspirational, until a review of the legislation, due in 2022. 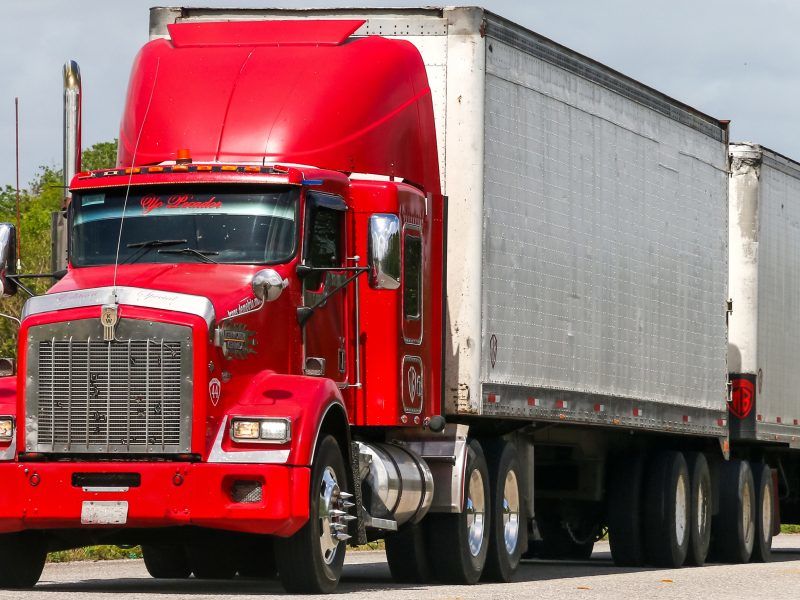 EU lawmakers are floating the idea of offering incentives for extra-long trucks made up of multiple trailers in the EU’s first truck CO2 legislation.

The parliament groups also faced off over whether to require manufacturers to produce a certain amount of zero and low-emission vehicles, or to stick with a credit system as proposed by the EPP and Commission proposals.

Under the text voted on today, a mandate will be introduced for zero and low-emission trucks: 5% by 2025 and 20% by 2030, a Parliament official said, explaining this makes way for hybrid trucks. However, it excludes trucks running on natural gas, based on the assumption that they emit as much CO2 as diesel, the official said.

For city buses, the mandate is higher: 50% by 2025 and 75% by 2030. And it is also stricter in the sense that it relates to zero-emission buses only, which means only electric vehicles will meet the standard.

A plenary session of parliament must still approve the assembly’s position in order to enter what would be tough talks with the bloc’s 28 governments on a final law, as nations with big automotive industries fear stricter rules could cost growth and jobs.

But Volkswagen’s admission to US regulators in 2015 that it had masked tailpipe exhaust using software in as many as 11 million diesel vehicles sold worldwide has galvanised EU regulators into tougher regulation.

Manufacturers have warned stricter rules – part of the bloc’s goal of reducing greenhouse gas emissions by at least 40% below 1990 levels by 2030 – could slash into profits.

Earlier this month European Union nations agreed to seek a 35% cut in car emissions by 2030.

The vote comes following Sweden’s Volvo warning on Tuesday that some of its truck and bus engines could be exceeding limits for nitrogen oxide emissions as an emissions control component it uses was degrading more quickly than expected, sending its shares lower. 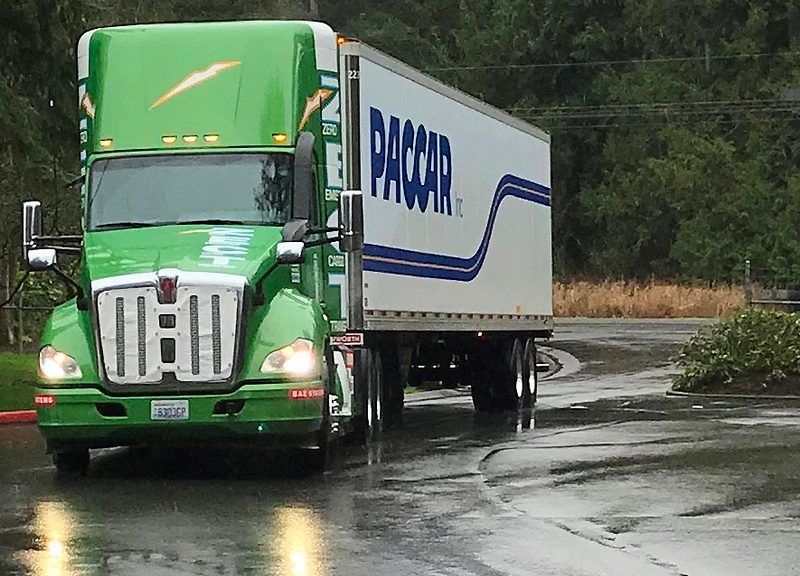 The vote in Parliament was described as a "missed opportunity" by NGVA Europe, a trade association representing the European Natural Gas vehicle industry.

"Today, a truck running on our European roads with BioCNG or bioLNG emits on a well-to-wheel basis less than 5g CO2/km per ton of payload, and this is passing through the current approach of this legislation," said Andrea Gerini, Secretary General of NGVA Europe.

"Even under the current tailpipe emissions approach, natural gas results a key technology in the future transport scenario: natural gas provides a reduction in tailpipe CO2 emissions by 12% compared to Diesel, going up to 20% with the new solutions based on high pressure direct injection system," it said in a statement.

"This, in combination with low pollutant emissions level and a reduction by 50% of the noise level compared to Diesel, represents a concrete answer towards a more sustainable transport model."